CUs More Comfortable With Idea of Board Compensation 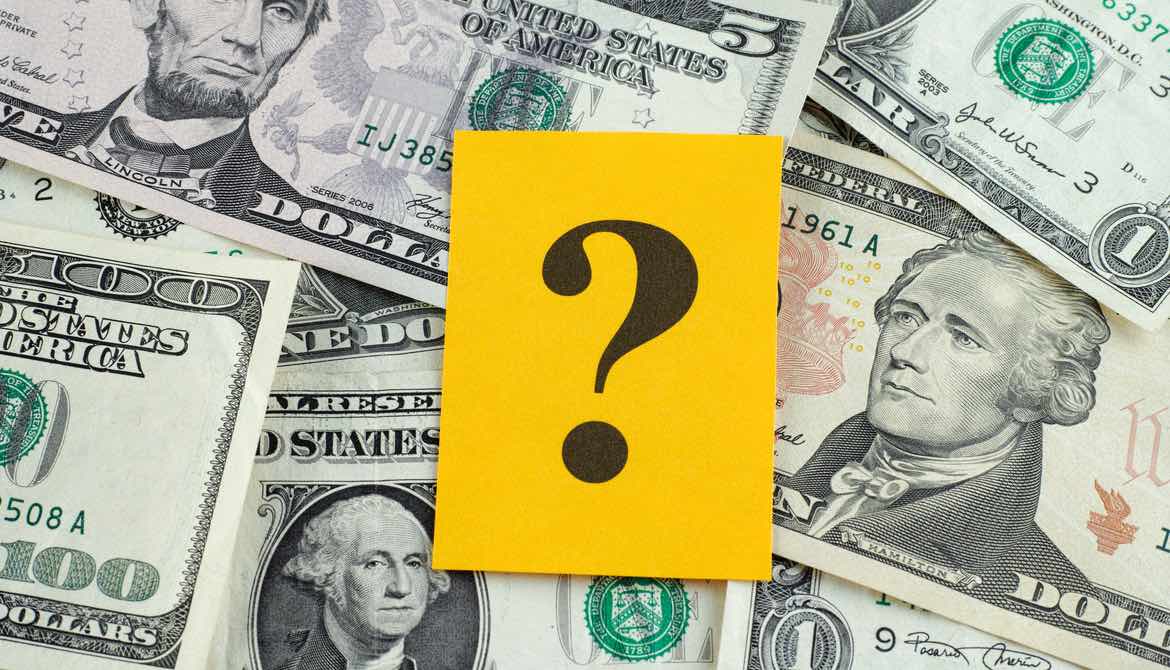 The CUES Podcast Episode 24: Board Compensation discusses the pros and cons of paying your directors.

Should your credit union compensate its board of directors? That was one of the topics discussed in the CUES Podcast Episode 24. Matt Fullbrook, manager of the Clarkson Centre for Board Effectiveness at the Joseph L. Rotman School of Management, University of Toronto and faculty member at CUES Governance Leadership Institute™, has studied credit union board compensation and shared some of his findings.

The primary motivator for compensating board members—CU or otherwise—is “you want to attract the best people,” says Fullbrook. For a complicated organization like a credit union, which includes liability risk for the board members, “it’s a lot to ask somebody to commit to being on a board when you’re not paying them,” he says.

Compensation also helps the credit union hold board members more accountable, Fullbrook says. “If someone is not fulfilling their duties to the satisfaction of the rest of the board, it seems to be easier to hold that director accountable when they are being paid. Or at least that’s how boards feel.”

But on the other side, some are reluctant to compensate board members because they worry about entrenchment. “They’re nervous that board members will never leave,” Fullbrook explains.

Another worry that Fullbrook hears is that CUs believe there is a risk in every step that makes them more like a bank, because it puts their tax-exempt status at risk.

Finally, for some it “feels like it’s counter to the cooperative philosophy,” Fullbrook says.

Interested in more data and trends related to board compensation? Want to know what is the average pay for credit union directors and officers? Listen to the CUES Podcast Episode 24.