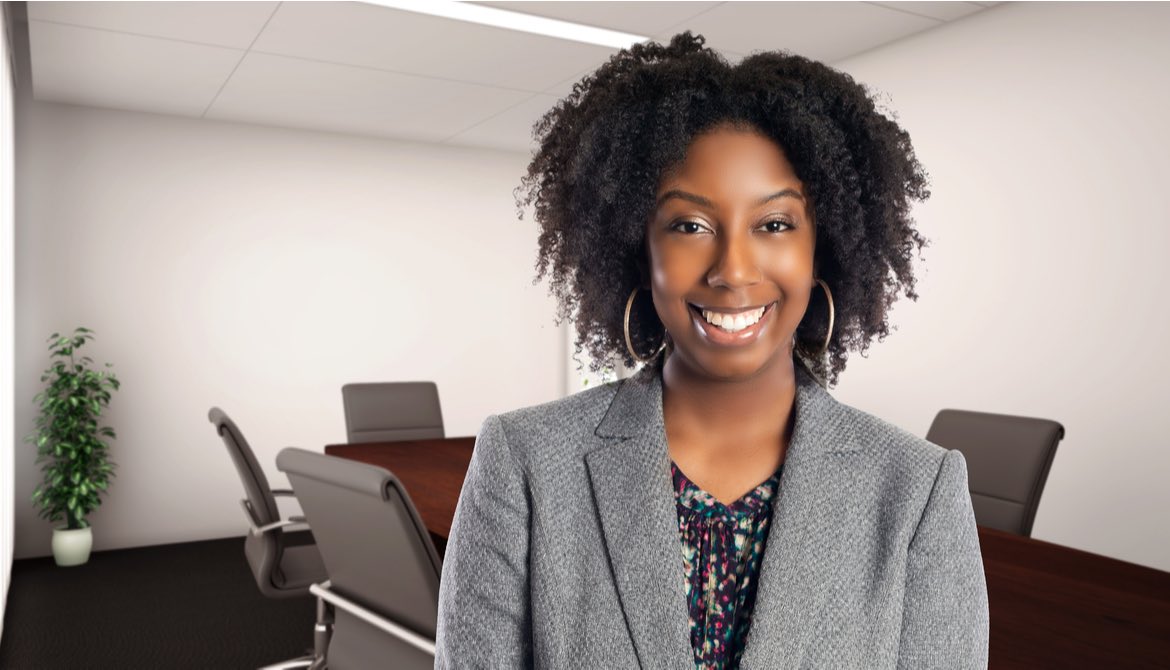 Deferred compensation programs are one of the few powerful incentives credit unions can prudently offer to keep the industry’s best executive talent from jumping to competitors. It’s natural that, in the coming years, deep-pocketed financial institutions will target more executives from credit unions. Success will do that.

Credit unions have made significant gains over the last decade: Membership in federally insured credit unions increased 26 percent to 109.3 million from June 2007 to June 2017, while total assets grew a whopping 82 percent to $1.35 trillion, according to a recent National Credit Union Administration report.

A 2017 Federal Reserve Bank of Philadelphia report notes that credit unions have grown faster than both large and small banks since 1984, based on total asset growth index. However, credit unions on average are still smaller than community banks ($198.5 million compared to $443.6 million, as of 2015) and still have a lot of market potential to grow, with their 7.1 percent share of all assets and loans held by U.S. depository institutions.

The Great Recession pushed many Americans toward a more responsible, consumer-friendly alternative to the giant financial firms that triggered so much misery. As this discussion so far suggests, credit unions have taken advantage of that opportunity to shine.

Many credit union leaders have earned their keep by growing their organizations, navigating through economic uncertainties and a prolonged squeeze on net interest margins. They’ve kept pace with technological advances in online and mobile services. And they’re steering their institutions toward new products, such as commercial lending, without easing off the gas on consumer lending and other primary lines of business, such as credit and checking.

Credit union boards have recognized the need to reward this success. Over the past decade, the CUES Executive Compensation Survey has charted a steady rise in salaries and annual bonuses for CEOs and other executives. Executive compensation experts conclude from this data that credit union executives are nearly even with their community banking peers—at least in short-term compensation.

Longer-term compensation is another matter. For-profit banks can structure stock option plans to reward executives for success over time. Credit unions can’t. But credit unions do have deferred compensation tools that are helping to attract, retain and reward strong executives, while supporting a stable transition from one leader to the next. This Ebook explores what options are available and how credit unions can customize them.

Get the full whitepaper!