Time to Tune Up ALM Modeling 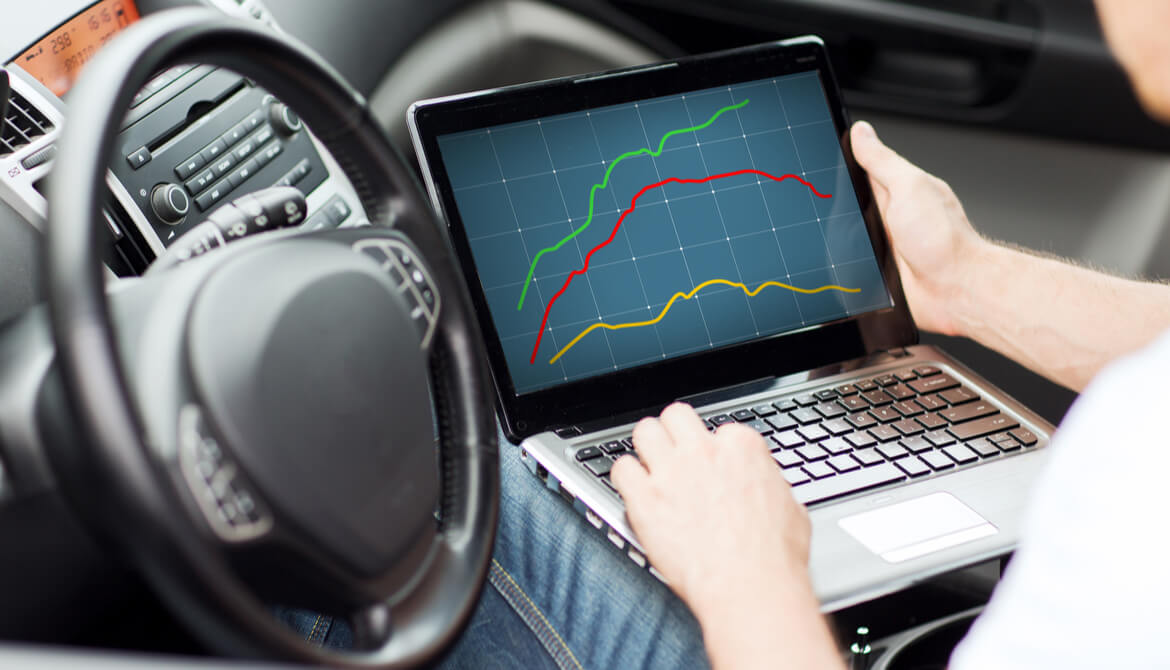 Monitoring variable rate loans in both rising and falling rate environments is an important “reasonability” check.

Over the past year or so, both ends of the yield curve have risen. With an increasing focus on data integrity in asset/liability management modeling, performing quality control and reasonability checks on modeled outputs has never been more important.

One particular area of focus, given the increases in short-term rates over the last 12 months, is that of variable rate loans and their behavior in ALM modeling. For nearly 10 years, as short-term rates hovered near 0 percent, seeing loan yields flatten was fairly common. After all, the short-term yield simply couldn’t go much lower.

No longer, though, is this the case.

As loan yields have increased, especially on variable rate loans tied to the prime rate or similar indices, the need to monitor the behavior of those loans in both rising and falling rate environments is an integral part of reasonability checks. Take the following generic home equity line of credit account as an example:

Current Rate Environment (as of December 2017)

In the current rate environment, as expected, the above example is showing pricing up an additional 25 basis points (bps) to account for the most recent increase in prime.

In a -100 bps rate environment, though, the yield on this account is holding flat. Given how much rates have moved over the past year, how reasonable or realistic is it that this account would hold flat if rates fell 100 bps over the next 12 months?

Frequently, in model validations and other work we do for clients, we have seen this very thing happen. Behind the scenes, the reason this account failed to reprice down was not based on the contractual obligation of the loans within this category, but rather a built-in function to floor this account’s yield at the current rate. This is a relic of short-term rates being at or near 0 percent for so long that the rates prevented the account from repricing down in lower rate environments.

Using data that has been vetted for both quality and reasonability, this account should reprice down. While it is not a full -100 bps, given the weighted average floor on this account, its behavior is much more reasonable.

The output of any ALM modeling is only as good as the inputs. Without doing some standard reasonability and quality control checks on the data, you run the risk of not only having unrealistic results, but also results that could hide some risk. ALM modeling goes well beyond results printed out on a screen include thoughtful checks and balances every step of the process to drive better decision-making.

c. myers corporation has partnered with credit unions since 1991. The company’s philosophy is based on helping clients ask the right, and often tough, questions in order to create a solid foundation that links strategy and desired financial performance. c myers has the experience of working with over 550 credit unions, including 50 percent of those over $1 billion in assets and about 25 percent over $100 million. They help credit unions think to differentiate and drive better decisions through real-time ALM decision information, CECL consulting, financial forecasting and consulting, liquidity services, strategic planning, strategic leadership development, process improvement, and project management.