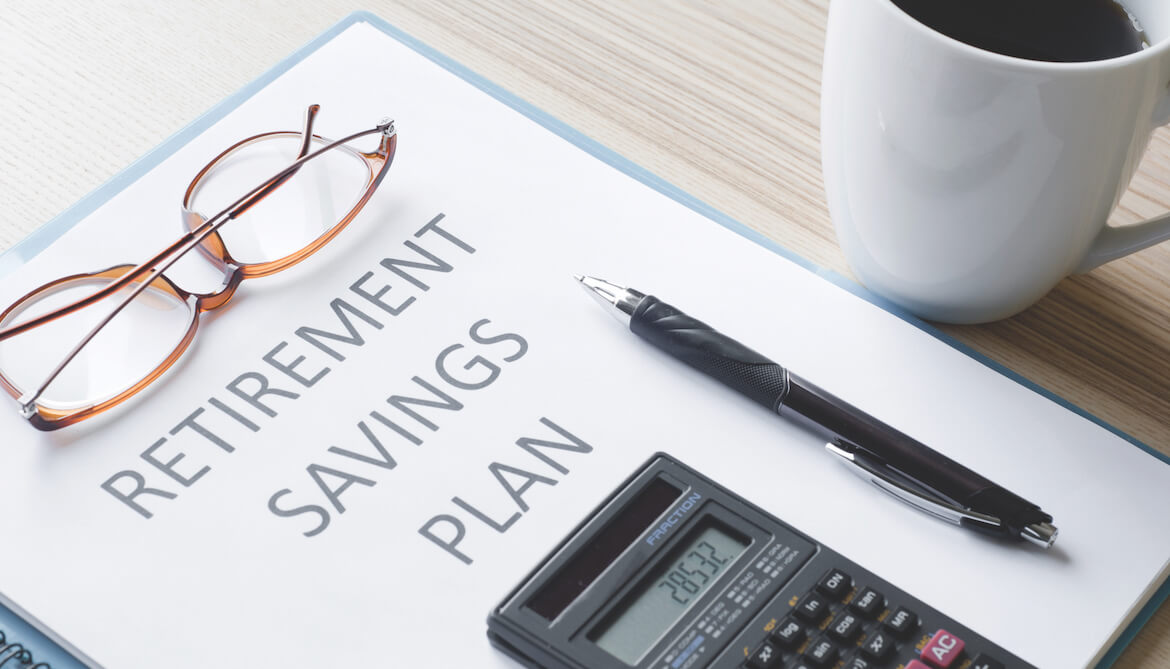 Nah. Willis Towers Watson reported in August 2016 that according to its most recent Global Benefits Attitudes Survey comprising nearly 5,100 U.S. employees, 66 percent of boomers and millennials ranked mobile apps and tools as either important or very important for managing and tracking the value of their retirement savings.

Is your credit union’s retirement savings program friendly to employees who prefer mobile technology? Don’t make the mistake of believing that only your younger employees will benefit from tech-based features.

“There is a misconception that boomers don’t have much need or use for technology, especially when it comes to preparing for retirement and managing their finances once their working days are over,” says Steve Nyce, senior economist at Willis Towers Watson, in a press release about the survey. “In reality, all generations of employees feel vulnerable about their long-term financial security and ability to retire comfortably, and recognize that technology can help them engage in and make important decisions about their health and personal finances.”

A way web content can improve on quarterly snail-mailed paper statements is to show plan participants their progress in reaching their retirement goals sooner and more frequently than paper.

Almost six in 10 millennials (59 percent) in the Global Benefits Attitudes Survey said they placed a high value on tools to help monitor when they will be able to retire and how much income they can expect in retirement. Roughly the same percentage of boomers (54 percent) felt the same way.

When Matthews became CEO in 2015, Mutual CU employees didn’t have online access to their 401(k) information. They couldn’t adjust their contribution amounts or investment choices themselves, and they couldn’t see how their investments were performing.

“By the time we got our quarterly paper statements, they were two months old,” says Matthews.

Then Matthews began talking with CUNA Mutual Retirement Solutions and, in 2016, shifted Mutual CU’s 401(k) to the company. The new program included a website for plan participants, called “BenefitsForYou,” that is optimized to work on any size web device, including mobile (and now an app version is also available).

Matthews credits the website, in part, for increasing Mutual CU’s plan participation from 32 of its 55 employees in 2015 to 47 of 55 in 2016. And he expects participation to continue to grow. “With the BenefitsForYou site, everyone can log in and see their progress, marked to market daily and manage their accounts,” he says.

The website includes the RetireOnTarget™ planning system with graphics showing participants whether they’re currently on track to meet their retirement income goals, and how much monthly income their investments are projected to generate.

Matthews said Mutual CU employees seem far more engaged in monitoring and managing their 401(k) accounts now. “Now I’ll have someone from accounting walk by and say, ‘Hey, I’m making 13 percent this year on my 401(k)—what are you making?’” he says. “It’s like a competition.”

In addition to the improved online resources, Matthews pointed to another key driver of the increased participation in Mutual CU’s 401(k) plan: education.

Before changing plan providers, Mutual CU didn’t have an educational outreach program to help employees understand and use their 401(k) accounts, he says.

“We got the highest enrollment in the 401(k) that we’d ever had after an employee from CUNA Mutual Group came out and did a face-to-face course on understanding your 401(k). She also does a quarterly conference call now for all the participants,” Matthews says.

He adds that he’s planning on setting up another face-to-face session to encourage employees to increase their contributions.

There appears to be a strong appetite among employees in general for more education about retirement planning.

According to a 2016 survey of nearly 4,200 U.S. workers sponsored by the Transamerica Center for Retirement Studies, more than two of every three respondents agreed with the statement “I do not know as much as I should about retirement investing.”

This statement is backed up by several other telling responses from survey participants, such as:

The table, below, shows how respondents described how their retirement savings were invested. 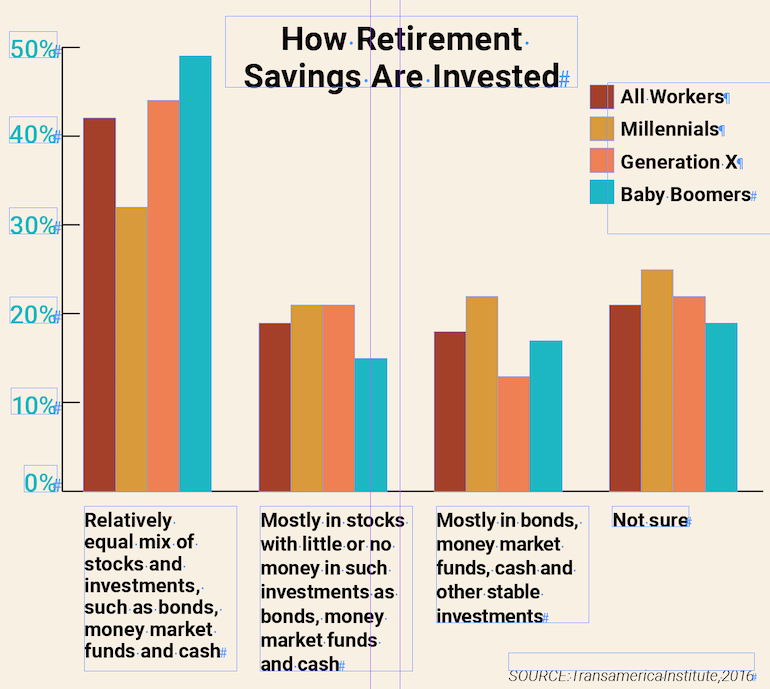 Perhaps a retirement planning expert might be concerned that too few boomers in this sample are invested in the more conservative mix of mostly stable investments, or that too few millennials are mainly invested in stocks. But the most troubling response is that, on average, about one in five respondents do not even know how their retirement savings are invested.

The median amount the surveyed employees estimated they’d need to save for retirement was $500,000. How did they come to that number? Forty-seven percent of them said they simply guessed.

Even 42 percent of baby boomers—a generation that is mostly a few years on either side of age 60—said they guessed at how much they’ll need.

For the whole group of respondents, the next most popular methods of calculating their retirement savings goal were:

This isn’t to say that an online calculator provides anything but a rough estimate of what an employee might need to save for retirement. There are simply too many variables the employees can’t know; mainly how long they’ll live after they retire.

Still, it’s a useful tool to get people started thinking about what goes into setting a realistic retirement savings goal. And with that goal in place, it will be easier for them to monitor whether or not they’re on track to meet it.

Two of every three workers in the Transamerica survey either strongly agreed or somewhat agreed to this statement: “I would like to receive more information and advice from my company on how to achieve my retirement goals.”

If your credit union employees even somewhat match these national statistics, there is clear demand for information—and active guidance—about retirement savings from you as an employer. Simply having written instructional materials in the form of brochures or online articles, however, probably isn’t enough.

If your credit union has an arrangement with in-house or visiting certified financial planners, encourage employees to work with them. In addition, schedule regular training for your retirement savings program participants from your plan provider, including face-to-face and/or webinar training.

The avenues have never been broader for technology-based tools and personal assistance for employees who are saving for their retirement. Just as you actively use these resources to work with members to ensure that they’re financially prepared for the future, do the same for your employees.