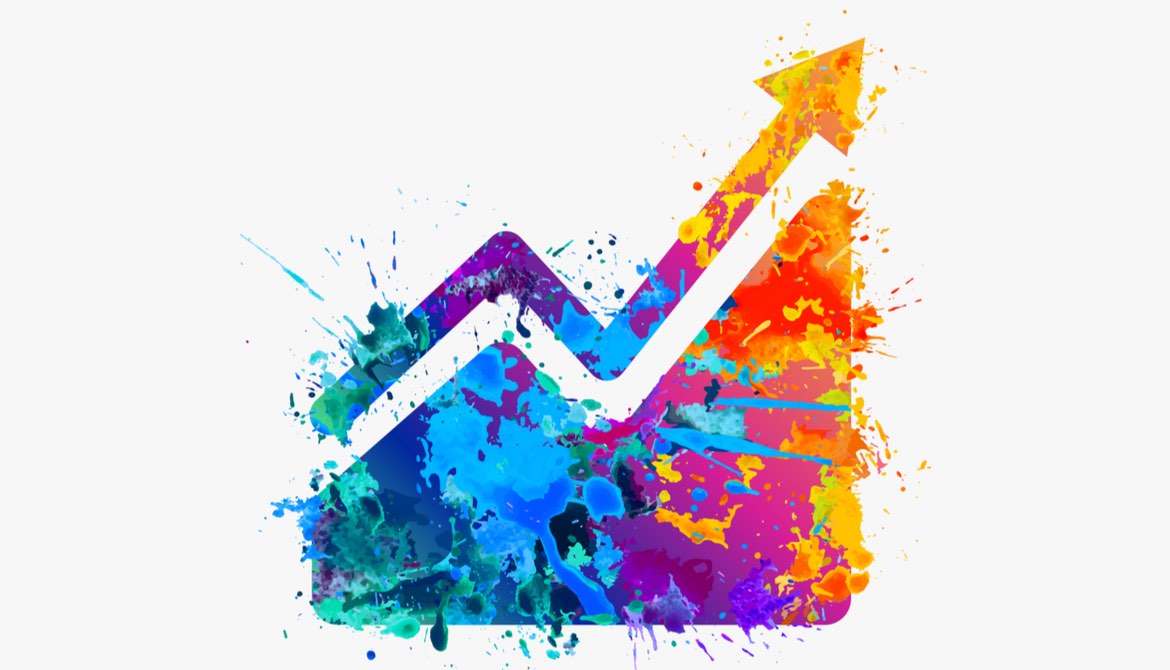 Two sources of income that many credit union leaders are not yet fully aware of could help them offset potential losses in non-interest income—while at the same time improving relationships with employees, members and their communities as a whole.

Unfortunately, non-interest income isn’t likely to become less important for CUs anytime soon, especially with the possibility of slower lending growth after the Federal Reserve Board’s return to rate increases.

But relying too heavily on interchange could hurt CUs, as the future for this income is uncertain—well, even more uncertain than usual. It’s possible that future regulatory changes will ease debit interchange fee caps that affect the largest CUs. But at the same time, more giant retailers are launching their own payment systems to combat interchange fees, which could affect all credit unions that issue cards.

Loan payment protection products are another well-known non-interest income option for CUs. This article will focus on two types of investment programs that can also accomplish this and are relatively new to credit unions: charitable donation accounts and employee benefits pre-funding programs.

If your credit union is currently subtracting charitable donations from your operating income, consider CDAs. They generate investment gains to support your gifts to charity via investments that were impermissible for this purpose just a few years ago. In addition, you can channel up to 49 percent of CDA earnings toward your bottom line.

Redstone FCU President/CEO Joe Newberry, a CUES member, announced the donation at an Aug. 22 ceremony. He remembers how good it felt. “It was the most amazing feeling to do this in this community where I grew up, knowing that we’re going to help people that we will probably never know, and it will affect their children’s lives and their grandchildren’s lives, forever,” Newberry says. “It was just a feeling that we were really fulfilling this thing we talk about every day: people helping people.”

The initial donation came from earnings on Redstone FCU’s CDA, which was launched with the CU’s $20 million investment. Although the CDA investment policy is conservative and relatively risk-averse, Newberry says, a very favorable market carried earnings over $1 million in less than five months.

The CU used the earnings to donate $1 million to the library foundation, and committed $1.5 million more over the next five years.

The credit union’s name will be prominently displayed permanently as a principal donor in the new branches.

“This donation is a big motivator for our employees, our members and future members,” Newberry says. “There’s no doubt in my mind that new members signed up—and they’ve said this to me—because of our dedication to helping the communities we’re in.”

Newberry points out that Redstone FCU has always been a generous donor to local non-profits, and many of the CU’s employees are devoted volunteers for civic causes. The CDA has boosted Redstone FCU’s civic commitment.

“This CDA has opened up opportunities we never would have had in a million years if we’d had to take the money out of capital,” Newberry says. “When you know you’ve got the extra capacity, through what the NCUA allows credit unions to do now and what CUNA Mutual helped us set up, you can do wonderful things—bigger than you ever imagined.”

Leveraging another way to take advantage of NCUA rules that open up access to previously disallowed investments, Redstone FCU set up an employee benefits pre-funding program at the beginning of 2016.

Newberry says that as part of its due diligence on CDAs and employee benefits pre-funding, the credit union checked with other credit unions who are using these tools, including $7.3 billion Randolph-Brooks Federal Credit Union, Live Oak, Texas.

Randolph-Brooks FCU has had an employee benefits pre-funding program since 2013. CFO Robert Zearfoss says the program is helping maintain the level of benefits the CU’s leadership needs to attract, reward and retain good employees.

“The [cost of the] benefit side of compensation has been rising tremendously, both on the healthcare side of things and because we’ve been increasing our contributions to the 401(k) over time. The pre-funding program allows us to garner additional revenue to help us pay for those benefits,” says Zearfoss, a CUES member.

Zearfoss says the broadened investing options—which the NCUA allowed for benefits pre-funding programs in 2003—have given the credit union more flexibility.

“This allows us to diversify our investment portfolio a little bit more, with some securities or other investments that are not as rate-sensitive, or that correlate with interest rate changes,” he says. “This program allows you to invest in stocks as an investment vehicle, and historically over time, stocks have done better than all other investment types. So it gives us more flexibility.”

If your credit union is considering a CDA and/or a benefits pre-funding program, plan to take two important steps:

Article
Leadership Under the Pressure of the COVID-19 Pandemic
by Peter Myers
Article
Say What? Communication Advice for Leaders
by Pamela Mills-Senn
Article
Facing Finances Amidst COVID-19
by Richard H Gamble
SEE MORE LIKE THIS