By the Numbers: Women as CU CEOs 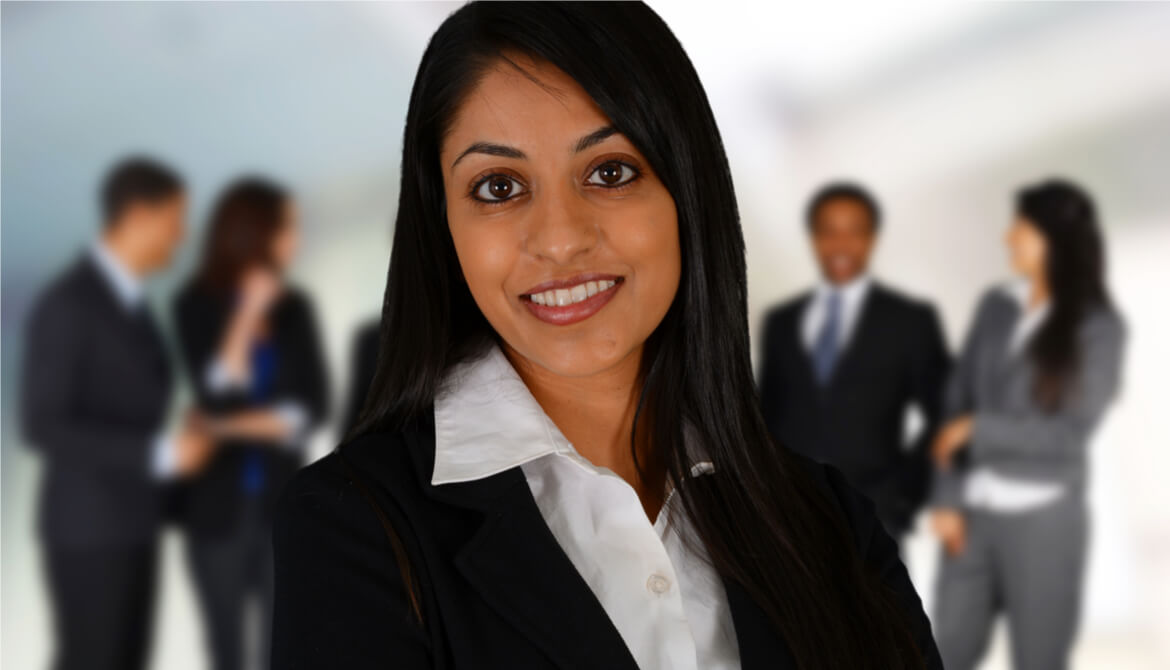 Fewer CUs are led by women than men, though the trend for ladies leading is upward.

The figures tell the story, both in credit unions and in business at large: There just aren’t that many women CEOs.

On the bright side, that’s about twice as many as there were 10 years ago, he notes.

Among credit unions that are lower in asset size, women do better, Hilton says: Fully a third of CUs with at least $100 million in assets have women in the top spot, as do half of those of a smaller asset size.

Why so many in the smallest CUs? Experts say that the credit union industry still sees it as a clerical job. And although the responsibilities are tremendous – you do it all – you’re not doing it at the level, volume and sophistication demanded at a larger credit union, says John W. Andrews, executive vice president of D. Hilton Associates.

“If you have 20 to 25 employees, it all falls on your shoulders,” Andrews says. “It’s a tough job to carve out some time for education and looking to your career needs. It’s a catch 22.”

So that doesn’t bode well for moving up to a larger credit union. “Of the last 65 CEO searches that have been done – not just by us – 59 have been filled with a No. 2, either from the inside or outside,” Hilton says. No. 1s don’t often jump to a new CU, Hilton says. “No. 1s are either too old to move or their financial package is too solid for them to move.”

The situation for women at credit unions isn’t very much different than that in society at large: The bigger companies get, the fewer women are at the helm.

According to studies done by Strategy& , the consulting division of PricewaterhouseCoopers, CEO turnover was particularly high in 2015, driven by a combination of unusually strong merger and acquisition activity and a rise in the rate of forced turnovers.

But women filled fewer of the openings than they have in recent years, when there had seemed to be a slow but sure climb in women’s numbers.

Still, that doesn’t mean figures will never increase: “By 2040, as much as a third of the incoming CEO class around the world will be female,” Strategy& says – if you find that encouraging.

If you think that things are surely better in North America, think again. Andrea Greenberg became CEO of MSG Networks in the spin-off from Madison Square Garden. She was the only woman in the United States and Canada to be appointed in 2015 to Strategy&’s sample set of the world’s 2,500 largest public companies. “At 1.1 percent, this was the lowest percentage of incoming women CEOs in the U.S. and Canada since we began tracking the incoming class of CEOs in 2004,” the company stated.

These least-impressive results came in spite of North America historically being the most welcoming of all regions for women executives. “Since 2004, incoming women CEOs in the U.S. and Canada have made up 4 percent of the total, compared with the global average of 3 percent. In fact, 42 percent of all the women CEOs who have been appointed over the last 12 years were appointed at North American companies,” the study says.

In the world at large, women are more often brought into the C-suite from the outside, and that trend did continue in 2015, according to Strategy&. “From 2004 to 2015, 32 percent of new women CEOs have been outsiders, compared with 23 percent of men,” the report says. “In the past, we have attributed this to the relatively low number of women in senior leadership roles within companies.”

Women are well represented in the S&P 500 workforce, just not in the higher echelons of the companies. They are 45 percent of the labor force, but only 39 percent of mid-level managers and 25 percent of senior managers. They hold 19 percent of board seats.

However, Strategy& posits that there could be another factor influencing women being hired from the outside. Senior female executives, like their male counterparts, often leave companies when they are passed over for a CEO role. The likelihood that some companies aren’t recognizing the potential of internal women executives may cause them to be receptive to recruitment efforts for outside CEO positions.

Given the rise of outsider CEOs, however, the fact that more companies are considering outsiders might improve the chances for female CEOs in the future.

Charlene Komar Storey is a freelance writer based in New Jersey.