Decision-Making in the Gray Area 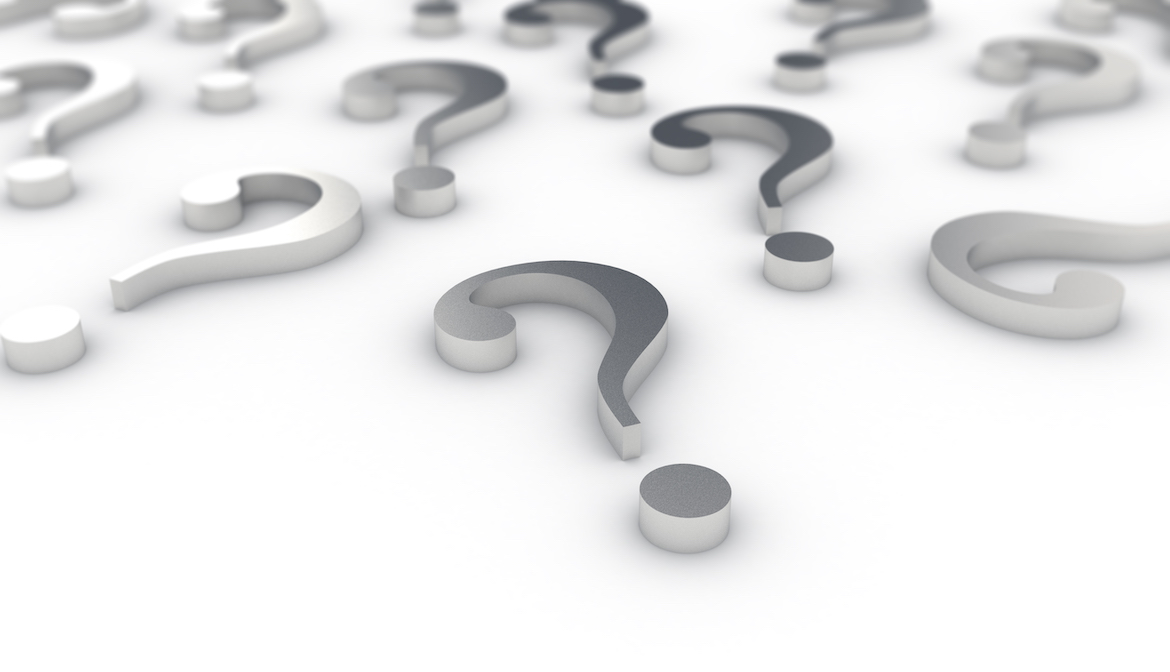 Use reasoned techniques and then go with your gut.

Managers make decisions. That’s one of the defining characteristics of the job. Some are routine. Others require solid data and analysis for the right path to become clear. Then there’s the “gray area,” where there is no obvious right answer.

Most gray area decisions are ethical ones, for which the right choice for a business might be an ethical no-no, or vice versa. To fire or not to fire. A disclosure dilemma. How many customer complaints add up to a “pattern” warranting investigation?

The John Shad Professor of Business Ethics at Harvard Business School, Joe Badaracco, DBA, explores those types of conundrums. In his 2016 book, Managing in the Gray: Five Timeless Questions for Resolving Your Toughest Problems at Work (Harvard Business Review Press), Badaracco emphasizes the importance of approaching the problem as a manager, but ultimately resolving it as a human being. That means first collecting data and consulting the right people, and then if the answer is not clear, systematically considering the human implications by asking these questions: (1) What are the “net, net” (his words for the truly deep) consequences of all my options? (2) What are my core obligations? (3) What will work in the world as it is? (4) Who are we? and (5) What can I live with?

Sometimes even that process doesn’t result in a definitive answer.

“In the end, if it’s still not clear what you should do, then you go with your gut,” Badaracco says. “But people tend to do it backwards, and start with their gut instinct. In a complicated world, I think that is backwards and even hazardous. You don’t want somebody trying to figure out what makes economic, legal and ethical sense in a complicated situation without thinking it through.”

Workplace social media use has become a major gray area. Matt Campobasso, a partner in the litigation group at the law firm Freeborn & Peters, has become an authority on such issues. In fact, he co-authored an article about it for CUES in June 2015. Campobasso believes that the best approach to gray area decisions is to reduce their number by shrinking the gray zone. In the case of social media use, that means implementing a specific and transparent policy.

Campobasso stresses that because of free speech issues, employers are better off addressing when and how much employees can use social media at work than trying to control the content.

“Where I see employers getting into hot water is when they take adverse employment actions based on people voicing their political or religious beliefs online,” Campobasso says. “Rather than police substance that is protected under the First Amendment, I recommend controlling what they’re doing when they are on their clock ... stating in the employee handbook that social media use is allowed only during designated break times.”

“There’s not one right answer to lots of our decisions,” O’Connor says. “We live in a complex world. We’re considering tradeoffs, and ... sometimes we don’t get it right.”

The key is to allow yourself “brain space” to focus on consequential decisions by delegating inconsequential ones, she says.

As for unavoidable ethical quandaries, the key is strong leadership and a willingness to articulate clearly what will not be tolerated. O'Connor notes, for example, that some corporations take the position that they will not pay bribes even when doing business where bribery is standard. Employees found paying off officials are shown the door.

“A strong leader says, ‘This is acceptable, this is not acceptable,’ lives by that and makes decisions by those principles. They create a strong culture for the organization that makes those values incredibly clear, celebrates when those values are supported and fires somebody when they’re not.” cues icon

Bob Jacobson is a writer and editor based in Wisconsin.