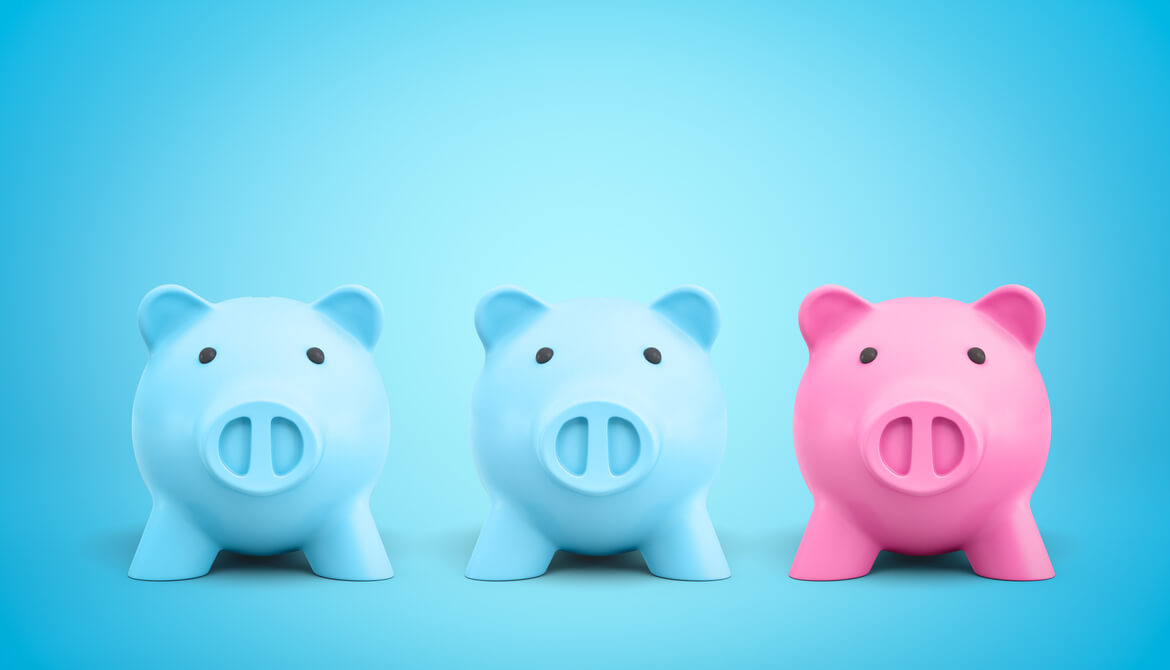 Women are falling very short in their retirement savings planning. How can credit unions help?

As retirement plan sponsors and as financial institutions, credit unions can play a positive role in helping women save more for retirement and close the continuing and dangerous gender gap in retirement savings.

According to a 2016 report by the Transamerica Center for Retirement Studies, the median household retirement savings reported by surveyed American women was $34,000 in 2015, compared with $115,000 for men. Even more concerning: Since 2012, the median for men increased by $65,000­—a 130 percent jump—while the median for women didn’t increase at all.

The main reasons for the retirement savings gender gap are well known: Women tend to make less money and live longer than men, according to U.S. Census Bureau statistics. Also, far more women than men leave the workforce, or work part time, to care for their children or parents, according to the 2016 Transamerica study.

Having less disposable income and less access to employer-sponsored retirement plans has contributed to another serious gender gap, in what the FINRA Investor Education Foundation calls “financial capability”.

FINRA defines financial capability as “a multi-dimensional concept that encompasses a combination of knowledge, resources, access and habits.” A 2016 FINRA research report shows the disparity between American women and men in key financial matters, including:

1. Financial fragility. When you’re barely making ends meet from paycheck to paycheck—and scrambling to find money for a car repair one month and an overdue medical bill the next—saving for your retirement isn’t likely to be your top priority.

2. Financial knowledge. FINRA posed a series of six questions to survey participants to measure their grasp of such basic financial concepts as interest rates, inflation, risk and diversification, the relationship between bond prices and interest rates, the impact of a shorter mortgage term on total interest payments, and the impact of annually compounding interest. Overall, women were less likely to answer questions correctly. See the graphic, below.

Devote marketing and public relations resources to targeting financial skills awareness programs specifically to women. Conduct webinars, and/or seminars at branches and in the community. Work with local schools and colleges on programs that teach basic financial literacy to all students.

Encourage employees to promote your financial literacy programs when working with members, especially those who seem at particular risk. Train branch employees in a consultative style of member service. They should be able to use members’ account information and history—and members’ verbal cues—as jumping-off points to direct members to your financial literacy services.

Consider having certified financial advisors in branches, as employees or as contractors. Or make arrangements with advisors who will be available in branches for, say, one day each week to meet with employees and members.

Ask your retirement plan providers to conduct annual or semi-annual training in how to use retirement savings account tools to set and meet their savings goals.

Collaborate with community organizations that are focused on helping women who need financial assistance.

Be Part of the Solution

As you plan and promote financial capability programs tailored for women, keep these themes and statistics in mind: “Just getting by” trumps retirement savings for women. Sixty-two percent of working men say saving for retirement is currently a financial priority for them, compared with 51 percent of working women. About the same percentage of women (53 percent) say “just getting by—covering basic living expenses,” is a current financial priority, compared with just 36 percent of men, according to the Transamerica Center for Retirement Studies.

Most working women are simply guessing how much they need to save for retirement. When asked which of seven methods they used to estimate how much they’ll need to save, 56 percent of female workers say they guessed, compared with 40 percent of men. Only 5 percent or fewer of female respondents said they used a retirement calculator or worksheet, or had an estimate given to them by a financial advisor, Transamerica reports.

Almost four in 10 women are likely to get professional help. Thirty-eight percent of working women said they’re likely to use a professional financial advisor to help them manage their retirement savings or investments. This marks a slow but steady increase from 35 percent in 2012.

Credit unions are in a unique position within the financial services industry to help female employees and members counteract the struggles they face in saving for retirement. Leverage the trust that members have in you. Make financial literacy and retirement savings strategies for women a permanent part of your brand.