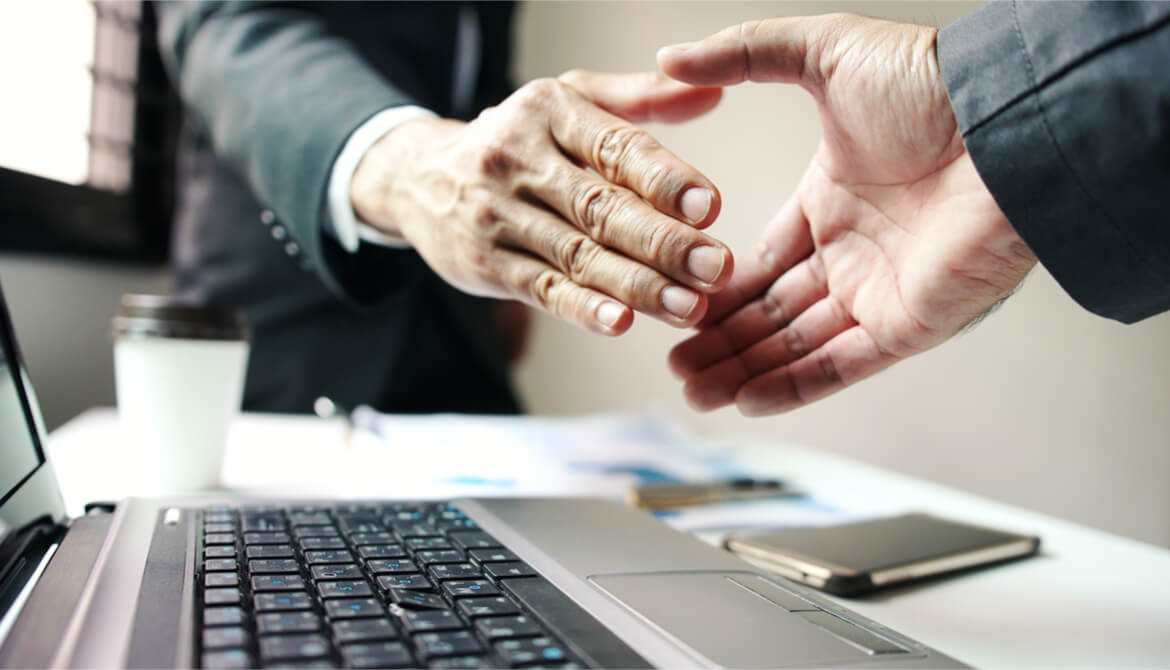 A CU holding company may foster economy of scale and preserve local CUs’ unique bonds with their members.

Decades ago, community banks obtained regulatory approval for the bank holding company structure. Through this arrangement, a local bank would remain legally independent and keep its own charter but become part of a larger “holding” company that owned more than one bank.

The original idea was to overcome branching prohibitions that made it difficult for banks to expand geographically. However, many discovered that the holding company was a valuable tool in two additional ways. First, it allowed the group to capture economies of scale and scope through shared holding company activities while preserving the “special sauce” of local, independent banks. Second, it helped overcome selling bank concerns about independence and community ties.

To this former bank CEO, a holding company structure seems like it could be very beneficial for the credit union industry.

To find out if union executives and directors feel such structures could be helpful to the industry, the University of Chicago’s Booth School of Business surveyed over 280 credit union executives and directors. Well over three-quarters (82 percent) of those surveyed feel the industry should consider a holding company structure, including 75 percent of respondents from credit unions with less than $100 million in assets. 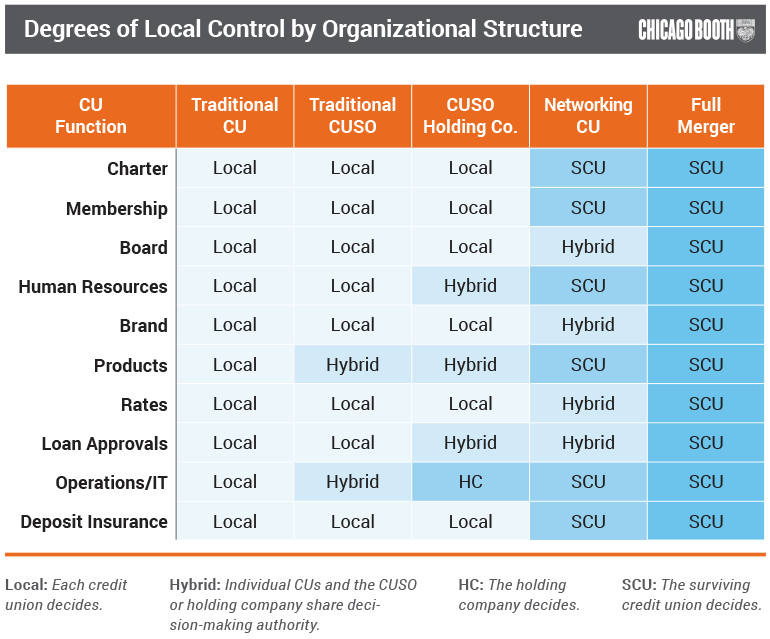 Plus, executives and directors showed similar levels of interest in holding company structure, suggesting possible alignment between boards and executives on this issue.

Given the support found in the survey and the rationale provided by analogous industries (hospitals, in addition to banks), a full discussion and exploration of the concept seems warranted in multiple venues, such as credit union board meetings, local and state league meetings, and at national association meetings.

Credit unions are a valuable source of financial services with truly distinguishing bonds with their members. Given the significant and ongoing consolidation in the financial services industry, the “holding company model” may be a key tactic to preserving, perhaps even saving, the beauty of the local credit union with a strong bond with members.