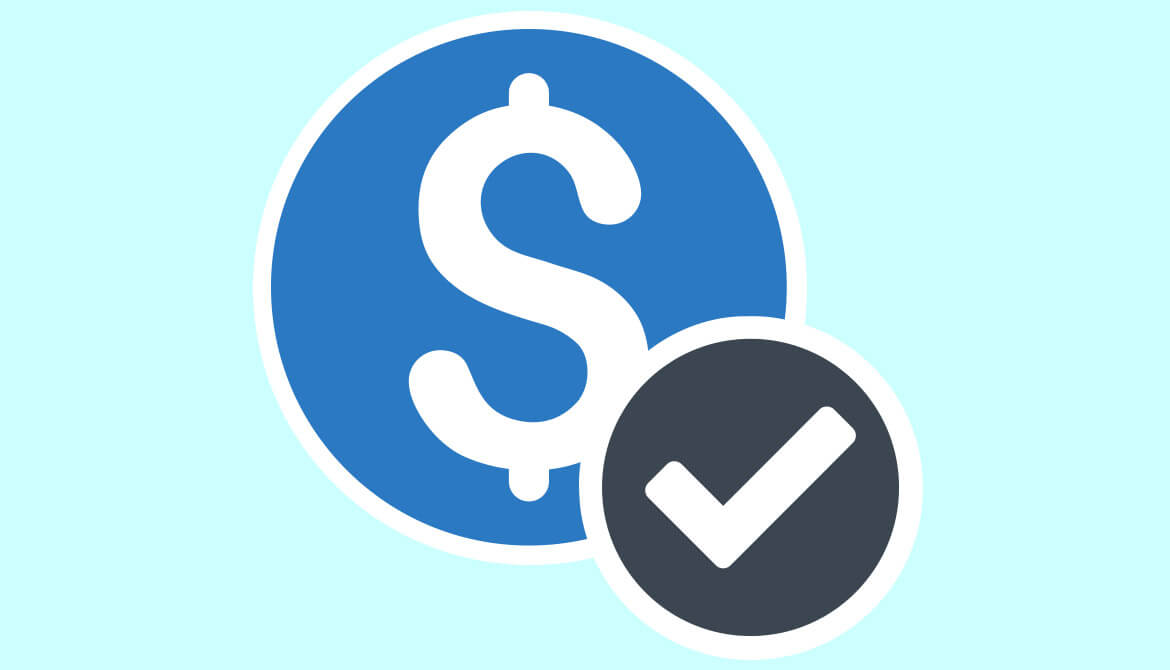 By Amar I. Saini

New final rule for capital and stress testing applies to you.

The financial crisis or “Great Recession” of 2007–2008 led to such reforms as the 2010 Dodd-Frank Wall Street Reform and Consumer Protection Act, which was designed to ensure future financial stability and reduce the systemic risk to our national economy from the failure of large banks.

These reforms were aimed at the critical deficiencies in the fundamental risk measurement and risk management practices necessary to assess the capital adequacy and internal capital planning processes within large banks. They included requirements for comprehensive stress testing, initially known as the Supervisory Capital Assessment Program and then the annual Comprehensive Capital Analysis and Review, as mandated by Dodd-Frank for certain financial institutions with more than $10 billion in assets.

Like the other federal regulators and as part of the movement toward greater supervisory transparency, the board of the National Credit Union Administration in April 2014 approved an initial capital planning and stress testing rule for the nation’s largest credit unions to set them up to survive the next crisis. These capital planning and stress-testing requirements were varied based on the size of credit unions and the potential risk they posed to NCUSIF. The intention was that after successfully passing three successive NCUA stress tests, credit unions would be able to run their own tests under NCUA guidance and subject to NCUA specifications and validation.

On April 20, 2018, the NCUA board unanimously approved a final rule to amend its regulations (12 CFR Part 702) regarding capital planning and stress testing for federally insured credit unions with $10 billion or more in assets.

Although designed to protect the NCUSIF against a future crisis from failure of federally insured credit unions with assets of at least $10 billion, which by their sheer size, pose the largest potential risk to the NCUSIF, the final rule also provides some much-needed regulatory relief by phasing in both the capital planning and stress testing requirements as credit unions grow.

The final rule has three tiers of covered credit unions and imposes varying levels of regulatory requirements for both capital planning and stress testing based on those tiers, see Table 1, below.

The stress tests must estimate the following for each scenario during each quarter of the planning horizon:

Moving forward, the final rule applies the asset thresholds as of the March 31 measurement date of each year. If a credit union crosses any of the tier I, II, or III asset thresholds by March 31, then the credit union’s new classification is effective at the beginning of the next year.

Risks that are identified and understood can be evaluated and, where appropriate, assumed with proper safeguards and effective capital planning. Risks that are overlooked, misunderstood or taken outside of a well-considered and comprehensive risk-management framework can sow the seeds for serious trouble for individual credit unions and potentially for the credit union system.

The final rule amendment to regulations (12 CFR Part 702) regarding capital planning and stress testing for federally insured credit unions with $10 billion or more in assets are based on the understanding that thorough, rigorous risk management must underpin all the activities of all systemically important credit unions to protect NCUSIF and thereby millions of hard-working Americans. It seeks to ensure not only that all large credit unions have strong capital positions as determined through the supervisory stress test, but also that they have strong capital planning practices appropriately focused on the capital needed to withstand possible losses from the specific risks in each firm's business model. The phased in approach provides credit unions runway to appropriate prepare for these requirements as they grow.