Inside Marketing: Committed to Community 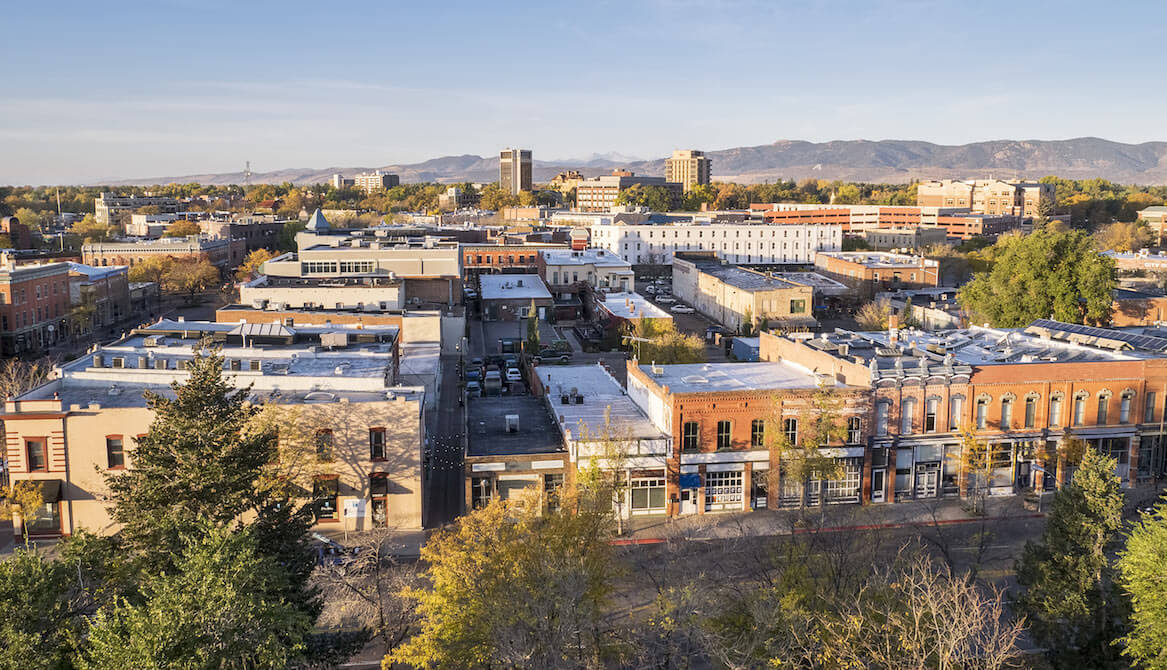 At Elevations Credit Union, we’ve been very fortunate to enjoy many years of success serving our members since we began as U of C Federal Credit Union on the campus of the University of Colorado Boulder back in 1953. We’ve grown from 12 members and less than $100 in assets to an institution with more than 130,000 members that manages more than $2 billion in assets and is the No. 1 credit union mortgage lender in Colorado. We also hold almost 40 percent household market share, are among the best known and largest financial institutions in Boulder County (vying with the likes of Wells Fargo and Chase), and are consistently voted “Best Bank” in the communities we serve.

However, when we began to expand to new markets to the north, in Fort Collins and Larimer County, we knew building brand awareness and preference was going to be key—we had to gain credibility as we built branches and hired staff, which would in turn help bring in new members and grow market share.

We developed a strategy called “Commitment to Fort Collins,” with the premise of telling the Elevations CU story in a very detailed and transparent way through awareness media and PR. We also equipped our business development, branch and mortgage staff in the area with the tools to tell that story.

Our goal was to show the community that we were fully engaged in the market, understood the people in the area, partnered with and supported important like-minded organizations and were connected with the media. A key part of this campaign was the development of a microsite that we point to in communications and media and that our staff uses as a resource when they are talking to prospective members.

Elevations CU has also invested significantly in Fort Collins, beyond simple infrastructure, to make our entrance into the Fort Collins market a success. City council member Ray Martinez serves on the Elevations CU board of directors, local Bryan Watkins joined our team as market president, and we hired other locals for our branch, mortgage and business banking positions. And we contributed happily—we are known for giving back to the community in a big way—to meaningful local initiatives like Northern Colorado Prospers. We also hired a well-known local design-build firm, The Neenan Company, to build our branches, and they helped us secure coverage with local press and the building trades.

One of the most important elements of our plan was retaining a new public relations firm, Fitzgerald Petersen Communications, that knew the market well. Together, we worked hard to build a relationship with the local newspaper, The Coloradoan, by continuing to get in front of its business reporter with ongoing updates. Because we built that familiarity, the reporter included Elevations CU’s upcoming redevelopment of a dilapidated property into our downtown branch in a 2017 year-end roundup of significant new builds that would change the face of Fort Collins.

Next, we invited the reporter to the grand opening of our newest branch in Midtown Fort Collins in February, which resulted in a subsequent story. And, because Elevations CU has always been very responsive to media inquiries from The Coloradoan, Watkins (the market president) has become a go-to spokesperson for comments on stories about financial trends and tips.

Elevations CU also engaged with the city of Fort Collins throughout the market development process, which resulted in high-level VIPs attending the groundbreaking and opening of our new Midtown branch and in our CU ultimately winning an RFP to be the official financial institution for the city. As its financial service provider, the CU is tailoring programs to further the financial well-being of the city’s staff, including access to financial education and services. This partnership resulted in a joint press release picked up by BizWest, a local business publication.

The net result of our “Commitment to Fort Collins” effort has been accelerated growth in all areas of our business. In 2017, we grew unaided brand awareness by 100 percent, brand preference by 120 percent and new members by 41 percent. The CU is now one of the top three mortgage lenders in Larimer County. This integrated market development and communication strategy has also become a winning formula—“Commitment to Fort Collins” won the CUNA Diamond Best in Show award this year— that we can leverage in the future to develop other new markets, whether they are new geographies or new customer segments.