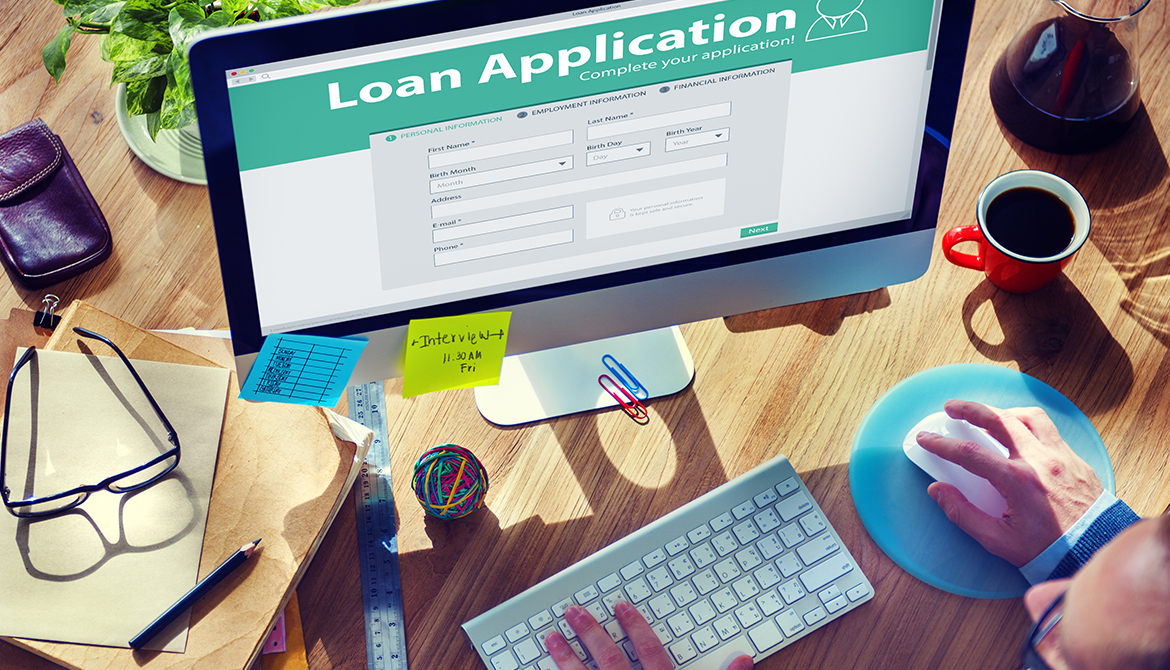 By Sponsored by CU Direct

When CEO Robert Einstein decided to implement a new loan origination system at UMe Federal Credit Union, all he was looking for was an LOS that would upgrade his online loan application process to include instant decisioning.

He got it. But he also received so much more. The $215 million Burbank, Calif.-based credit union now also enjoys double-digit annualized loan growth and a paperless back office.

When UMe FCU began its LOS search in 2015, it struggled to find vendors who were willing to work with a credit union of its size, which was $160 million at the time. One vendor told him, “If you’re not at least $500 million in assets, don’t even bother.” Another was too expensive, and even though the vendor offered to create a new pricing structure, Einstein wasn’t interested in investing the time required to blaze that trail. And although cost was important, the ability to customize each service channel to provide a consistent brand experience was just as critical.

When he reviewed CU Direct’s Lending 360 platform, Einstein was thrilled to find an affordable, customizable solution.

CU Direct’s CUSO structure was also a selling point. “Our tech vendors also need to be a partner. We want them to be vested in our success,” he explained. “Additionally, they must be forward thinking and always planning for the future.”

UMe FCU wasn’t unhappy with its old LOS, but that contentment stemmed from not realizing how much more efficient a new system could be. Entering loan applications was mostly a manual process, and although the credit union had improved the process here and there, it still took an average of 45 minutes to approve loans. There were also inconsistencies in decisioning among loan officers.

That changed when UMe went live with Lending 360 in December of 2016. First came new efficiencies, which helped long-term employees who were resistant to change embrace the new technology.

“With any change, you’ll see some resistance, and we had the previous system in place for a long time,” Einstein recalled. “We had to entice some staff to use it, but we also had some who embraced it and trained others. Then, as everyone saw the efficiency improvements, they all embraced it.”

UMe processes new and used car loans, signature loans and Visa cards on the Lending 360 platform. In 2016, prior to the new platform’s implementation, those loan categories had only posted a 1 percent annualized growth, with vehicle loans actually posting a 0.65 percent decrease. The following year with its new LOS platform, the credit union had almost 15 percent aggregate loan growth in those three categories, with a dramatic 15 percent vehicle loan growth. This year, the CU is expected to exceed 2017’s figures, Einstein said, with vehicle loan growth so far annualized to increase 20 percent.

“We had more than a few years of stagnant loan growth prior to implementing the Lending 360 system, but we’re on pace for really strong growth this year ... it’s been a big success,” he said. “And that’s something that’s really quantifiable. To grow consumer lending by double digits, we hadn’t had that in quite a while, and we couldn’t have done it without Lending 360.”

The platform’s online integration has allowed UMe to leverage the power of digital marketing, which has been very successful in fueling overall growth. After about six months on the platform, the credit union hired a digital marketing firm that optimized the credit union’s website and placed paid advertising on social media. Even though UMe previously had online loan application capabilities, it wasn’t receiving any online applications. Now, Einstein said, it receives more than 90 online loan applications each month.

“We didn’t go into it thinking we would get reduced processing times, increased efficiencies, and so much loan and membership growth,” he noted. “Lending 360 has definitely surpassed our expectations.”