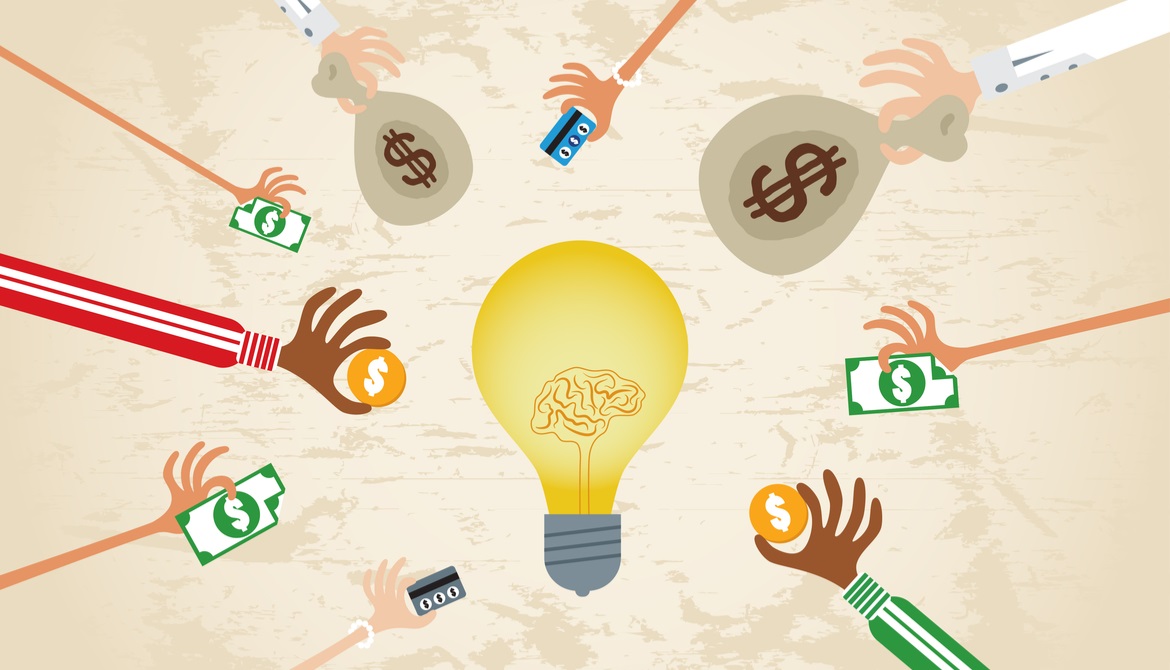 If there is a future for CLOs, it lies in strategy and collaboration.

I’ve spent the last year imagining what the future of lending will look like at our credit union in 10 years. There are a lot of technological trends that will reshape lending, from artificial intelligence to autonomous cars. Yet I’ve spent almost no time developing a view of what the future credit union chief lending officer position will look like. That is, until now.

Today’s successful CLO is increasingly strategic and analytic. My friend Keith Reynolds, retired CLO at $5.9 billion CEFCU in Peoria, Illinois, said a few years ago, “The average CLO thinks they are the chief approval officer.”

His point was that too many CLO’s were caught up in the day-to-day minutia. Today’s strategic challenges are immense because margins are razor thin; competition across the credit risk spectrum is intense; and differentiation of financial products like loans is nearly impossible. If that weren’t enough of a challenge, fintech companies have seemingly unlimited resources at their disposal to create a user experience that rivals the non-financial apps we all use and love.

While many credit unions are achieving strong loan growth today, the next recession will test the strength of our business models—how well can we grow in a tough economy? The recovery afterwards will test our technology and ability to react much faster than credit unions did after the Great Recession—many credit unions were late to the game. The fintechs were ready and they pounced on the opportunity presented by mainstream lenders that were still in crisis mode.

Here’s my attempt to prove Bill Gates wrong as it pertains to a vision of the CLO position. Tomorrow’s CLOs have one chance to survive, much less thrive, at the senior management table: They will need to be extraordinary collaborators. Developing effective lending strategies in 2018 now relies on collaboration with the chief financial officer and the chief marketing officer. In 2028, the CLO, if the position still exists, will also be collaborating at a very high level with the chief information officer and the data scientists, along with the chief experience officer.

Changes to lending policy won’t be driven by instinct. They’ll be a function of continuous and instantaneous analysis of underwriting factors. Machine learning will make immediate decisions on a much greater percentage of loans than it does now. Only the most difficult and out-of-policy decisions will be reviewed by a human underwriter. Alternative data sources will be critical in not only making the right decision, but pricing the loan so that it meets the profitability goals of the credit union.

Every aspect of the member experience will be analyzed to the nth degree as well. For example, how many more members will abandon their loan applications if you decide to add a question to it? Overall, if the loan process from application to funding and ultimately servicing is too difficult, members will go elsewhere.

The data scientists will likely have the answer to the question: What does the member really want and need today? Anticipation of needs will be table stakes in 2028 as consumers will no longer tolerate being sold something they don’t want or need. Thank Amazon for that, although its recommended products for me still rarely hit the mark; but that’s me, and that’s today. In 10 years, they’ll have even more data and be able to nail it virtually all of the time. There’s no doubt that if you don’t anticipate your members’ needs in a timely manner, someone else will.

Some of my friends may think my view a bit extreme, but I’m fearful the CLO job could easily be parceled up between these other senior management positions if we can’t “up our game.” To close with another quote from another technology giant, the late Andy Grove: “Only the paranoid survive.”cues icon