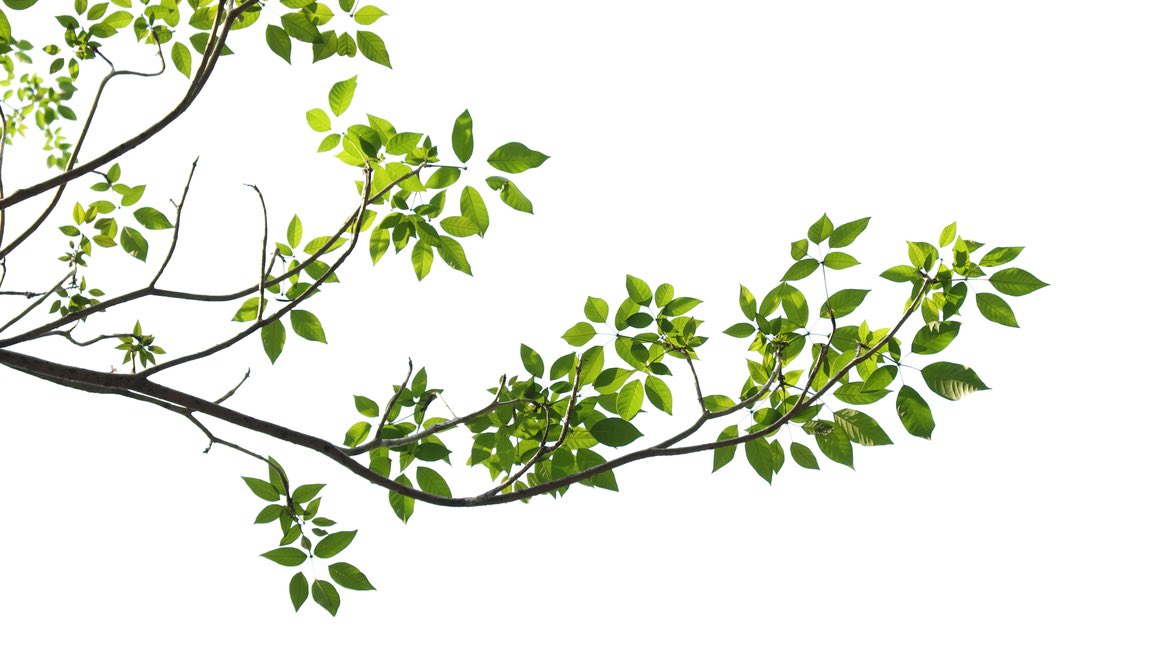 Credit unions are shattering the glass ceiling. While a majority of female CEOs lead smaller institutions, executives are rising through the ranks at credit unions of all sizes, challenging the historically male-driven financial services sector. Female credit union executives are improving the status quo of their institutions by calling attention to gender diversity; they are leading the charge in reimagining better processes and modernizing credit unions.

Such change is particularly pertinent in branch transformation. Credit unions are embracing an increasingly digital banking environment and transforming branch processes and flow is a cultural shift that requires strong leadership involvement and support.

In recognition of International Women’s Day on March 8, I had the pleasure of speaking with three female executives representing Symitar Episys core credit unions of different asset sizes from across the country. Each is making a dramatic and lasting impact on their branch infrastructure and services, and they shared how their transformations differentiate their institutions.

This is the last of a three-part series. Read part one here and part two here. 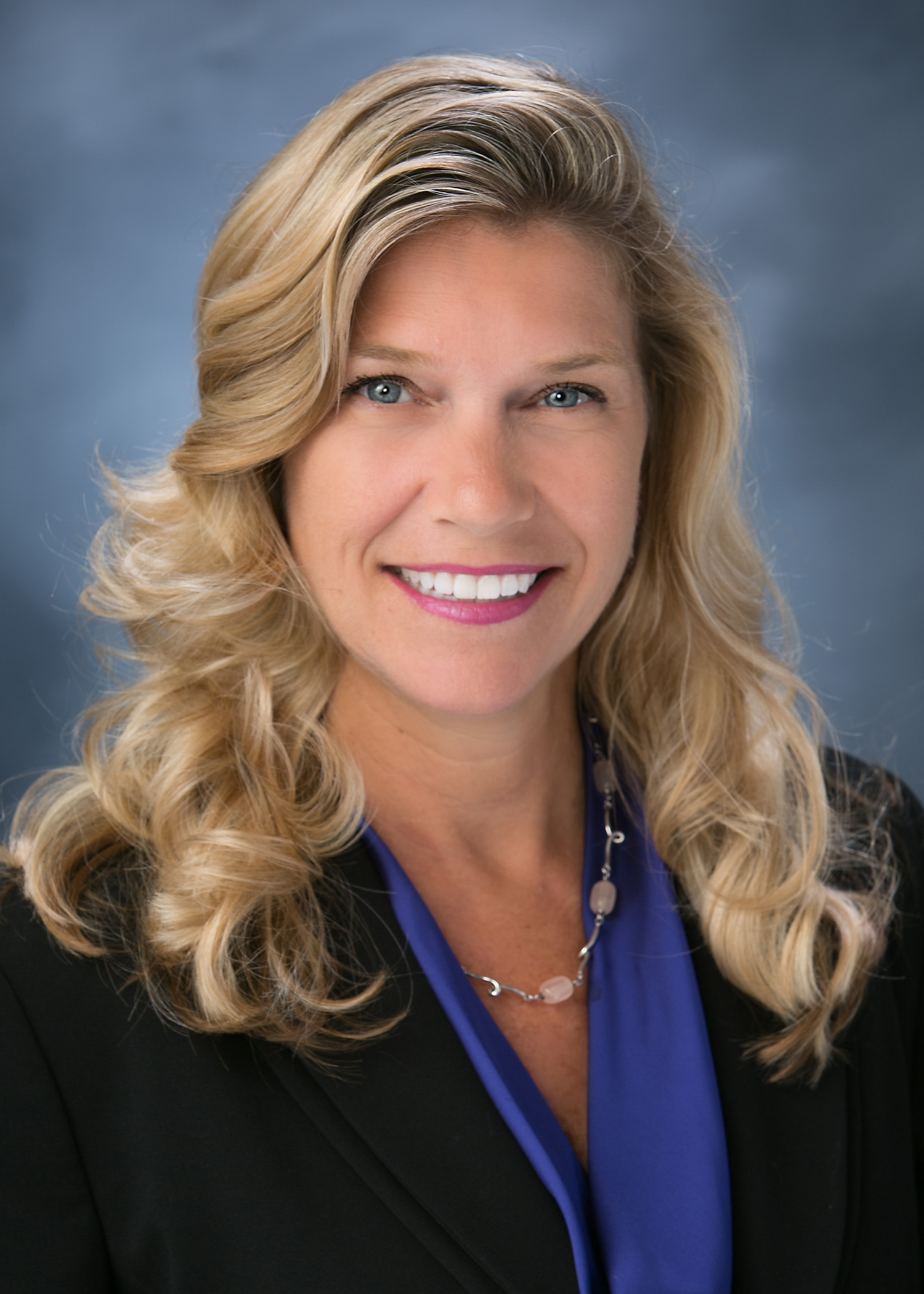 Janet Phillips was working nights at a grocery chain to pay her way through nursing school when she began to volunteer at a hospital to get hands-on experience in her area of study. Discovering that nursing wasn’t a good fit for her, Phillips took a job at the grocery chain’s credit union as an entry-level computer operator. There, she realized that a little change can make a big difference among credit unions.

“I believe in the philosophy of people helping people,” she says. “In the credit union industry, I can be a part of real and meaningful changes. It’s gratifying to see how my actions can better serve members and help the institution grow.”

Phillips continued moving up through the ranks at the credit union, working full-time while earning her college degree in IT at night. She has spent 30 years in the industry working with four different credit unions and advancing her education. Now CIO of First Entertainment Credit Union, Phillips is charged with developing and maintaining a fresh and modern technology strategy for more than 82,000 members in the entertainment industry.

The discussion of branch transformation at First Entertainment CU was first driven by necessity. A few of the CU’s leases were coming up for renewal, demanding an evaluation of location, traffic and branch data. The credit union was working on a full brand refresh, so the timing was right for changes at the branch level.

“We decided to completely rethink the design of our branches and invest in eye-catching technology,” Phillips says. In addition to modernizing its branches, First Entertainment CU changed its colors, logo, tagline and slogan for a total brand update. Its goal was to make sure everything was consistent, high tech, attractive and welcoming.

Working with a financial institution branch consultant, Phillips set the course for a fully digital branch. Everything paper was removed and replaced–even signage. Now, members are welcomed with a full-motion video wall spanning multiple screens. The wall is exposed to the public through windowed front walls.

“Even if a city or location has signage limits, something set back several feet in the interior is often not restricted,” Phillips explains. “We now have a large and glowing advertisement showing off at all hours.”

The prototype branch launched in 2017, greeting members with a large touch screen to provide quick access to data. A tech bar with mounted tablets facilitates such self-service initiatives as loan applications, supporting members while they wait for assistance. The teller line was replaced with cashier pods and pub-style meeting tables.

The next branch, opened in 2018, added to and improved on these features. The open-concept location added cash recyclers, easily accessible dispensers that distributed cash to employees with more ease than a cash drawer. It features a member check-in concierge, allowing members to make appointments and check in for prompt and personal service. And, the cashier pods and bar-style seating, which proved uncomfortable to sit in for long hours, were replaced with open, more functional options.

Today, First Entertainment CU has three transformed branches, two from relocation and one new branch. It plans to update another branch this year. The CU has modified some of its original designs to make them more functional as it receives member and employee feedback. For instance, a second keyboard was added to self-service touch screens for ADA accessibility. Quizzes and games once planned for touch screens have been replaced with more purpose-driven activities such as rate boards and product details, and members can email themselves the content.

And, the tech bar is being used more for assisting members with mobile banking and personal support than self-service activities.

Members have been drawn to the full-motion video wall, even requesting more content. The credit union committed to updating its messages at least quarterly to keep onlookers interested.
“The beauty of a digital branch is that we can make updates and changes as they are needed,” Phillips says. “We are able to easily update logos, graphics and messages, adjusting to relevant content as our needs change.”

The placement of the cash recyclers was another tweak made as progress continued. It was awkward loading cash into the machines in the middle of the lobby. Moving them to the corners of the room kept the same convenient service and incorporated a small shield for more private maintenance.

Member feedback to First Entertainment CU’s transformation has been very positive. The first renovated location, moved within a mile of its previous shared branch lease, has tripled in traffic. Even now, two years later, members maintain their personal visits.

“The ultimate goal of designing a digital and modern branch is to focus on bonding with members by spending more time with them in the branch,” Phillips explains. “Always keep members’ preferences in mind above what might be exciting, flashy and cool. That’s what we’re all about; their stories matter to us.”

Next, the credit union is experimenting with adding a kiosk for members that want to perform simple tasks, like depositing a check and getting cash back. And, they are investing more in staff training so that someone is always available to ensure members are comfortable with the technology and benefiting from all the credit union has to offer.

Phillips will continue to look for new ways to improve member services with technology. “As an industry, we’re on the precipice of realizing the advantages of data analytics and predictive analytics. Soon, we will be anticipating member needs, offering solutions that they didn’t know they needed. It’s an exciting time for credit unions.”