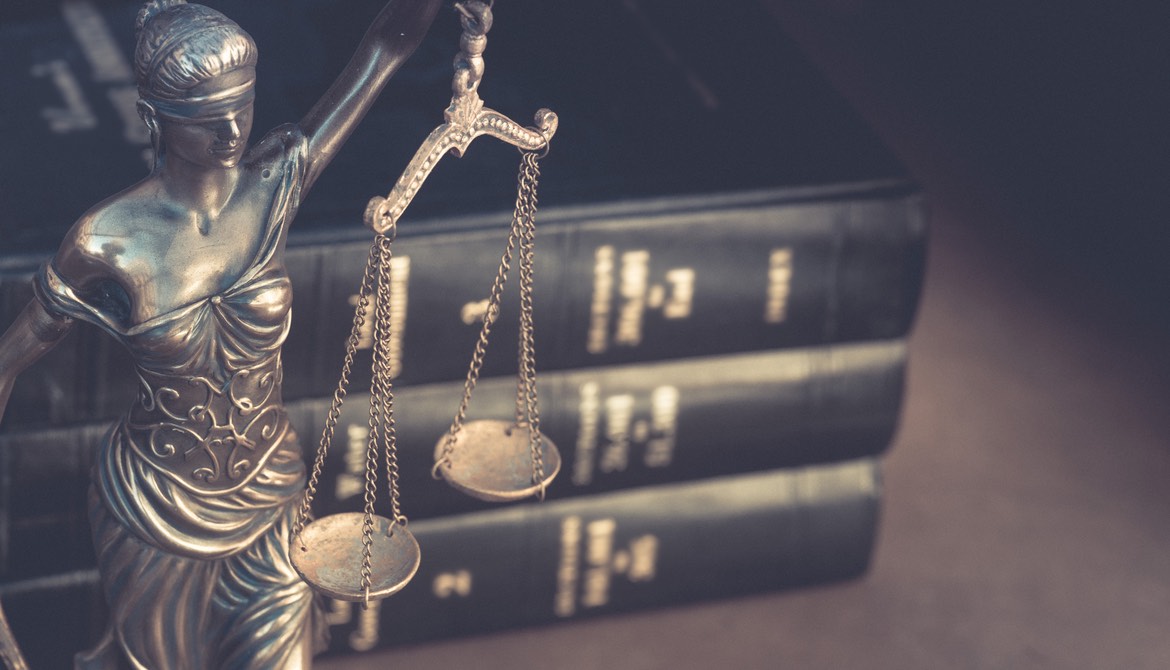 Unlock the potential by applying to NCUA for the geographic field of membership expansions and adopting the new bylaws provision.

Federal credit unions have new growth opportunities thanks to a recent appeals court decision on field of membership and the National Credit Union Administration’s new definition of a “member in good standing.” These regulatory changes will make it easier for federal credit unions to grow by attracting new members as well as by taking action against problem members.

The most important recent regulatory development affecting credit union growth is the U.S. Court of Appeals for the D.C. Circuit’s August 2019 decision in American Bankers Association v. NCUA, which upheld virtually all aspects of NCUA’s 2016 update to its Field of Membership and Chartering Manual.

In 2016, NCUA updated its field of membership rules to allow federal credit unions to have more flexibility to decide which parts of a U.S. Office of Management and Budget “core-based statistical area” with a population up to a 2.5 million individuals that they wanted to serve. The 2016 revisions also removed a requirement that the federal credit union had to serve the urban “core” of the CBSA and allowed a federal credit union to add areas adjacent to the CBSA if real-world evidence—such as commuting patterns—showed that the adjacent area was part of the same local community. In addition, the 2016 final rule raised the population limit on “rural districts” to a million people.

The American Bankers Association sued NCUA not long after the agency adopted its 2016 field of membership changes, arguing that the changes were not a reasonable interpretation of the Federal Credit Union Act. The U.S. District Court for the District of Columbia upheld part of NCUA’s rule but rejected NCUA’s position that even very large CBSAs could qualify as a single local community and also rejected the agency’s increase in the population cap for rural districts.

On appeal, the D.C. Circuit overturned key aspects of the district court’s ruling against NCUA. The D.C. Circuit held that Congress had delegated to NCUA the authority to interpret the Federal Credit Union Act and that the agency’s 2016 changes struck an appropriate balance between the Act’s provisions limiting geographic fields of membership to a “well-defined local community, neighborhood or rural district” and allowing the credit union to serve a large enough community to thrive economically. The appeals court also upheld NCUA’s increase in its rural district maximum population to a million people because the terms “rural” and “district” did not connote specific population or geographic limits.

The D.C. Circuit, however, did rule against NCUA on one aspect of its 2016 field of membership changes, holding that the agency had not provided enough justification for allowing a credit union to serve the suburban parts of a CBSA but not its urban “core.”

Although the appeals court did not vacate that part of the rule, the court did send it back to NCUA for a more thorough explanation on why allowing a federal credit union to serve suburban areas only would not allow the credit union to “gerrymander” its geographic service area to carve out poor and minority residents.

The D.C. Circuit’s decision was a big win for credit union growth because a federal credit union can generally only do business with its own members. As the appeals court recognized, a credit union needs to be able to attract new members in order to be able to thrive financially. The D.C. Circuit’s ruling upholding virtually all of NCUA’s 2016 field of membership changes gives federal credit unions that apply for field of membership expansions going forward significantly increased flexibility to attract the new members that they need to grow.

Member behaviors that violate the member in good standing definition include being delinquent on a loan; having an account closed because of abusive or negligent behavior with the account; having caused a loss to the credit union; making threats or engaging in harassing, violent, abusive or destructive behavior; disseminating false, misleading, confidential or proprietary information about the credit union; or taking “[a]ny actions that may cause material risk or financial harm to the credit union.”

The actions of problem members deprive the credit union of resources that are better allocated towards helping the institution grow.  Giving federal credit unions increased leeway to limit services to members who are abusing the credit union or who have caused it a loss should help promote credit union growth by reducing credit unions’ operational risk and credit risk.

Federal Credit Unions Must Act to Unlock the Growth Opportunities

The potential benefits of the D.C. Circuit’s field of membership ruling and NCUA’s bylaw update do not apply automatically. Only FCUs that act by applying to NCUA can obtain the geographic field of membership expansions needed to attract new members who cannot currently join.  Although NCUA has pre-approved the “member in good standing” bylaw, FCUs will have to adopt the new bylaw to be able to use it against problem members. For federal credit unions that do act to take advantage of these updated rules, however, both the D.C. Circuit’s field of membership decision and NCUA’s updated Federal Credit Union Bylaws provide significant regulatory relief opportunities that will help promote credit union growth.