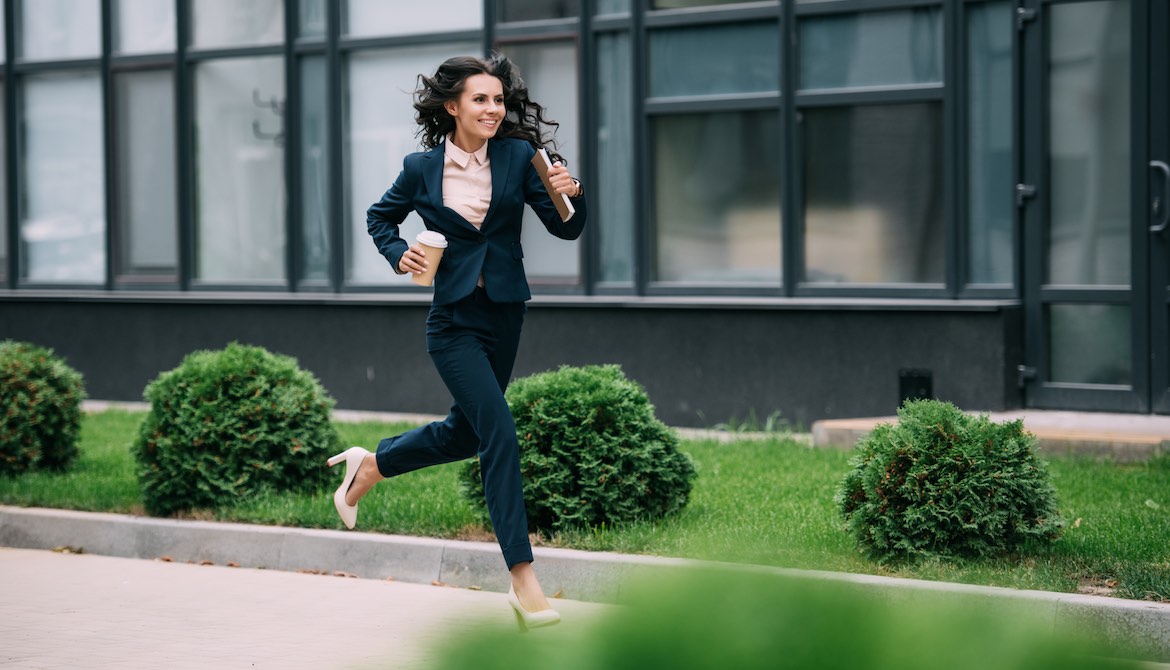 Women in credit unions share their experiences and offer advice for how we can keep moving the industry forward.

In 2017, the percentage of female CEOs at Fortune 500 companies reached 6.4%. It turns out that figure was an all-time high. In 2018, it dropped to less than 5%, according to Pew Research Center.

At first blush, the credit union industry appears downright trailblazing by comparison. The Credit Union National Association reports that about 52% of U.S. credit union CEOs are women; however, the percentage dwindles significantly when you consider credit unions with assets greater than $250 million. In the $250-$750 million asset category, women comprise between 16.5% and 19% of all CEOs. And fewer than 15% of all billion-dollar credit unions are led by women.

The numbers differ across many industries, but they reflect the same trend regarding females-to-males in the top leadership rank. Women fill fewer than 25% of the seats in the U.S. Congress. In the commercial banking industry, about 5% of CEO positions are held by women. Only 24% of the aerospace and defense industry is female. And the list goes on.

The 2018 Women and Leadership Report published by Pew Research Center indicates that about six out of 10 Americans say there are not enough women in executive positions in business. Not surprisingly, about 70% of females say there aren’t enough women filling those roles, while just under half of the male population (48%) says the same. About eight in 10 of all those who agree there are too few women in top positions further agree there should be equal numbers of men and women. And finally, the majority of both men and women say it’s easier for men to obtain top leadership positions in business.

Margo Byrne is CEO of Channel Islands Young Men’s Christian Association, Santa Barbara, California, a branch of what is generally known today as the Y or YMCA, a worldwide non-profit whose mission is “to develop and enrich the spirt, mind and body.”

Although the Y’s current services and impact reach well beyond the male population, its historical roots are, as the name suggests, male-dominant. According to Byrne, also a director of $888 million Ventura County Credit Union, Ventura, California, about 20% of all YMCA CEOs are women, but like our own industry, the number drops—to about 16%—among the larger branches.

Byrne didn’t begin her Y career with an eye for the top spot. In fact, her first job within the organization was only intended to last as long as her work toward a Ph.D. Nineteen years later, she leads the charge, overseeing seven Y branches and multiple program sites.

“I initially stayed … to develop programs that made a difference. I believe in what we do and am committed to doing what I can to help others,” says Byrne, a CUES member. The sentiment likely resonates with many credit union professionals.

Byrne’s CEO position didn’t come without a significant challenge, but she admits it was likely of her own making. “I am passionate about the work I do," she says, "and knew I had skills and talents but was never driven to be the CEO. I was driven by the work.”

According to Byrne, she prepared for the job by working hard, paying attention, both listening and offering input, and identifying mentors from whom she could learn, including some of her own hires who challenged her to be better.

Linda Rossi
Chief Administrative Officer
Ventura County Credit Union
The credit union industry certainly isn’t a gender-neutral utopia, but most of my female counterparts share the view that they work in supportive, nurturing environments where their contributions are valued and they’re afforded as many opportunities as their male colleagues.

2002 CUES Hall of Fame inductee Judy McCartney echoes a similar sentiment regarding establishing a network of supporters. One of a small minority of female credit union CEOs when she took the helm of $1.6 billion Orange County’s Credit Union, Santa Ana, California, in 1985, McCartney retired in 2008. “I look back on many wonderful times and how really cooperative credit unions were with each [other], no matter who was the leader, man or woman,” she says.

Suzanne Curtin—a board member at $4.5 billion Kinecta Federal Credit Union, Manhattan Beach, California—spent 36 years working in the male-dominated aerospace industry, culminating with the role of VP/human resources at The Boeing Company. Her career story is akin to many lifelong credit union professionals who rose through the ranks after starting on a teller line as kids.

Curtin was “on her own” after high school but determined to go to college. Hughes Aircraft offered that opportunity with tuition reimbursement. She stayed and made her way to the executive ranks. At one point in her management career, her responsibilities included selection and oversight of employee medical benefits. Curtin describes her first defining moment in a story about a prospective benefit provider arriving and requesting she get him a cup of coffee prior to meeting commencement. “I politely looked at him, pointed to the coffee and said, ‘It’s all right there.’ I proceeded to call the meeting to order. His jaw dropped,” she shares.

Advice for Achieving the CEO Role

Each of these women offer similar advice about getting ready for a CEO or other leadership role: Be prepared and have the knowledge.

McCartney focused on understanding credit union financials and recommends that today’s potential leaders do the same. “Know how line items affect overall profit and loss. Make your CFO your best friend … and become financially literate about your credit union,” she says.

“Make every effort to be prepared,” Curtin says. “Be confident enough to take risks, be curious, and learn from failures.”

“Prepare yourself and come to the table with knowledge, skills and a strategy that makes sense for your industry,” she says. “Learn to read your financials—and don’t be afraid to ask questions. Male or female, you’ll build a wonderful reputation in any industry when you operate from a place of integrity.”

In My Opinion: Does the Future Look Promising?

I’m a female wedged in the generational crack between baby boomers and Generation Xers. Unlike those who came just before me, Gloria Steinem and bra-burning and the National Association for Women represent someone else’s history.

I didn’t “grow up” professionally feeling stymied because I’m female. And I’m pretty certain I’ve never experienced gender bias bearing down on me in the workplace. In fact, some of my best and most supportive mentors have been men. They not only encouraged me but exhibited more faith in me than I often had in myself.

That said, I understand the numbers. There is no questioning the disparity of females-to-males in leadership roles within our industry at mid-size and larger credit unions.

In my view, of course, women are as capable as men.

The research indicates that most of us—male and female—feel the same.

So, what’s holding us back?

Time, for one. Though it may feel like we’ve been working on these issues for a long time, we really haven’t been at this all that long. We’ve only been voting since 1920. As part of my research for this story, I found a 1984 New York Times Magazine article indicating that banking and financial management jobs held by women rose from 9% to 39% between 1960 and 1983. Is that fast enough? Perhaps not, but we’ve made significant and promising strides—and, in my view, with growing momentum.

And though it may not be a popular notion, I think many of us hold ourselves back. I can’t point to any published research on the subject, but it’s a notion most females recognize to be true. We overprepare, and still feel under-prepared—especially when it comes to the next promotion or career move. We envy our male counterparts who have enough bravado to wing it—to hang their hats on the “fake it ‘til you make it” adage. We’ve got to get over our overthinking.

The credit union industry certainly isn’t a gender-neutral utopia, but most of my female counterparts share the view that they work in supportive, nurturing environments where their contributions are valued and they’re afforded as many opportunities as their male colleagues.

The Pew research I referenced for this story was chock full of great data and worthy of review. Among other information I came across, though, was this golden nugget offered up (in my own abbreviated version) from a Harvard Business Review article on associating leadership with masculinity: