Why We Sold Our Office and Leased It Back 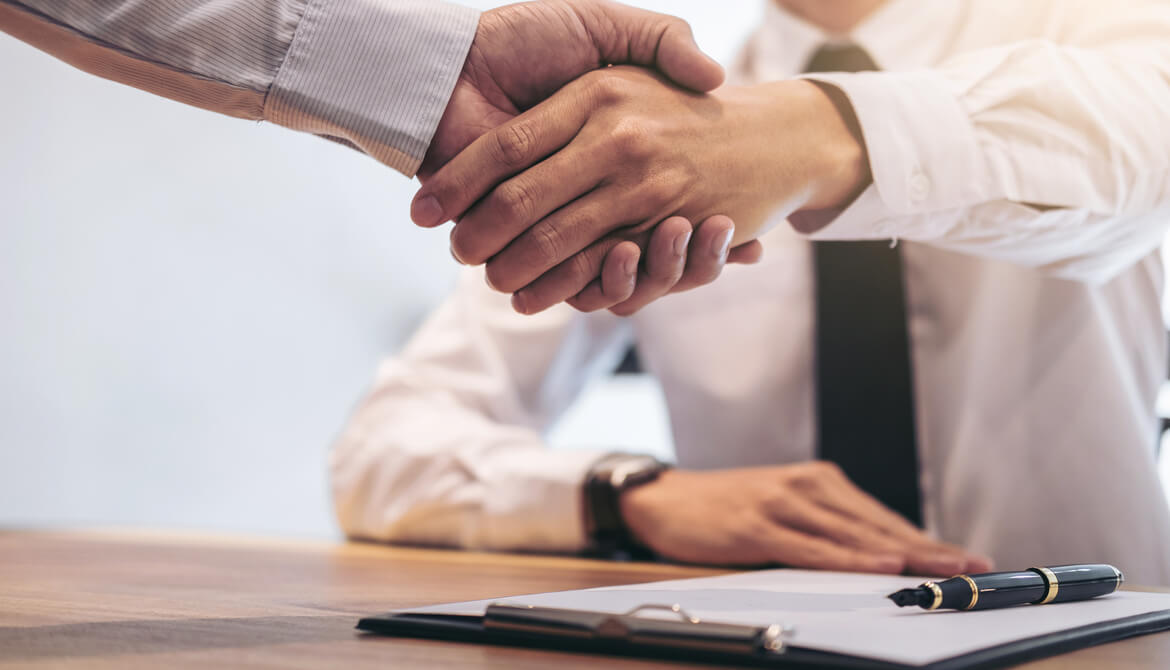 The effort provided much-needed capital for expansion and other projects.

In March, West Community Credit Union in St. Louis successfully executed a sale-lease back of its corporate office, which also contains retail banking space, as a means of releasing value in a fixed asset to fund expansion and other projects. Rapid growth in loans and building two new branches had pulled the organization’s net worth ratio down to 8.12% and created a choice for the CU: increase reserves or sell well-performing loans to raise capital. As a longtime board member, and in the spirt of credit unions sharing their success stories, I would like to describe the steps that made this process a success.

West Community CU has $285 million in assets, eight full-service branches and a dedicated mortgage office located in the St. Louis metropolitan region and Columbia, Missouri. The CU is efficiently deploying capital in loans to members and has strong earnings. However, like many credit unions, it is facing tightening liquidity and seeking additional ways to grow deposits.

In the two years before the sale-lease back, West Community CU built two new branches and merged with a smaller CU that was struggling with a lower capital base. These investments in new facilities, combined with above-average asset growth in a short period, created significant pressure on our net worth ratio, which dipped to an in-process low of 8.12% in September 2018. Our CEO, CUES member Jason Peach, CCE, came to the board with the proposal for a sale-lease back of our O’Fallon office in the spring 2018. The proposal was to allow the credit union to access liquidity, boost its net worth ratio and maintain an above-average asset growth rate.

“West Community’s growth and our mission to serve our members are always front of mind,” says Peach. “Changes in the 2017 tax law allow credit unions to recognize the profits on the sale of an asset year one versus over time, making an appropriately structured sale-lease back financially advantageous.”

Peach initially brought this concept to the asset/liability committee, of which I am a member. A lengthy discussion around mission, member service and control of the corporate headquarters ensued. Once ALCO was comfortable with the concept, the committee began reviewing the financial opportunity of the sale-lease back in the context of the risk of holding the status quo.

Using reasonable estimates for net proceeds on the building, ALCO focused on what this new money could mean to West Community CU’s finances in the context of the three-year strategic plan. More specifically, we asked, can West Community CU continue to execute its growth goals while maintaining good fiscal standing with the regulators?

ALCO identified benefits for use of the funds, some which included:

Rapid growth, the economics of our recent merger and the expansion of our branch network in the previous 18 months created a drag on our net worth ratio, which fell from 8.96% to 8.12% and was on a trajectory to dip below 8% if the credit union did not slow its growth. Slowing growth without the sale-lease back would have required selling loans off the balance sheet that were contributing a revenue stream into the future. Applying reasonable estimates to net proceeds, West Community CU staff calculated a sale-lease back would generate a 90 to 110 basis point increase in our organization’s net worth ratio.

A secondary and likely more important analysis is the long-term financial impact from the sale-lease back. In other words, would it be more effective to rent versus own the building? Assuming a triple net lease (under which all expenses associated with the building are paid by the tenant), the operational costs of utilities, taxes and maintenance were calculated to be the same for renting and buying. It is important to go through this step to determine if this is a good long-term strategic move or just a short-term cash raise.

Peach presented financial projections to assess other pros and cons of owning or renting the building.  Current carrying costs (loans plus depreciation) were compared to the lease costs plus the projected money that could be earned annually from the net sale proceeds. Using a 3% net interest margin on net proceeds from the sale being loaned out to members reinforced the decision to sell. Projections demonstrated that West Community CU would gross an additional $67,000 a year by leasing rather than owning over the next 15 years.

ALCO presented its findings to the full board and initially received a similar level of questions and trepidation to our own initial concerns. After some discussion, however, the board authorized Peach to proceed with engaging a commercial real estate company to manage the transaction.

West Community CU worked with a reputable commercial real estate firm to value the building and list it for sale. After setting up the listing, the real estate firm was very attentive for the first 30 days. When the sale was not consummated quickly, the project lost momentum. It became apparent that this listing required some assistance to be successful. At that point, in conjunction with Peach’s support, I became more directly involved with the sale process.

Although I had no background in commercial real estate at the time, I did have a professional network from which to solicit advice. One of my first calls was to SVN Lord Partners (part of SVN Commercial Real Estate). Managing Broker Kurt Lord and his SVN group have sale-leaseback expertise. After the discussions with Lord, the process quickly got back on track.

Because of West Community CU’s loyalty to the agency listing the building, the only way to make this process work was to bring a willing buyer, which Lord was able to help us with. Before identifying potential buyers, a value proposition needed to be created. The technical portion of the real estate assessment included a full understanding of the property, lease terms, options and physical structure. As things progressed, it became clear that the missing piece is that investors did not understand the value proposition credit unions brought in stability as a tenant. Clarifying this became the next task.

The next person engaged was a commercial banker specializing in investor-backed transactions, in order to test the newly constructed value proposition. After just one meeting, the banker understood the value proposition and offered to connect us with some high net-worth individuals who might be interested in this type of a deal. This is when the sale-lease back transaction began to accelerate quickly.

Potential local buyers were identified quickly and our building was under contract within two weeks at a cap rate—the rate of return expected on a commercial real estate investment—of 6.395%. Money borrowed from the commercial banker took 10 minutes to be approved by that bank’s loan oversight committee. Lawyers became involved in the drafting and negotiating of the deal, which was brought to a successful conclusion. From the time I made the first call to Lord  until the contract was executed was just 60 days.

As a result of this transaction, both West Community CU and the investors are pleased with the new relationship. The CU’s net worth ratio increased 80 basis points in its quarterly filings. The new flexibility in our capital allowed us to rebuild a branch, invest in innovative fintech and deploy the money in new loans with a net interest margin of 4.08% (modeled at 3.0%), which makes management and the board confident this strategy has been a success.

One of the positive unintended consequences of this process was the response from the buyer’s side of the transaction. They now understand how credit union sale-lease back can benefit investors’ portfolios. Some have even been lobbying for other West Community CU properties to buy.  Unfortunately, at this time West Community CU’s other owned buildings do not have enough equity to make a sale-lease back advantageous, however, it is exciting to know that there is demand for other credit unions buildings if this journey is right for them.

CUES member Eric Vanderhoef, MHA, MBA, is a member of the board of $285 million West Community Credit Union, St. Louis.

Article
CFO Focus: A Heads Up about NCUA’s NEV Supervisory Test
by c. myers
Article
Lending Perspectives: Is the 2022 Housing Market Like the Pre-Great Recession Housing Market?
by Bill Vogeney
Article
How Your Credit Union Can Help Alleviate Gen Z’s Financial Anxiety
by Zephyr Jaeger
SEE MORE LIKE THIS