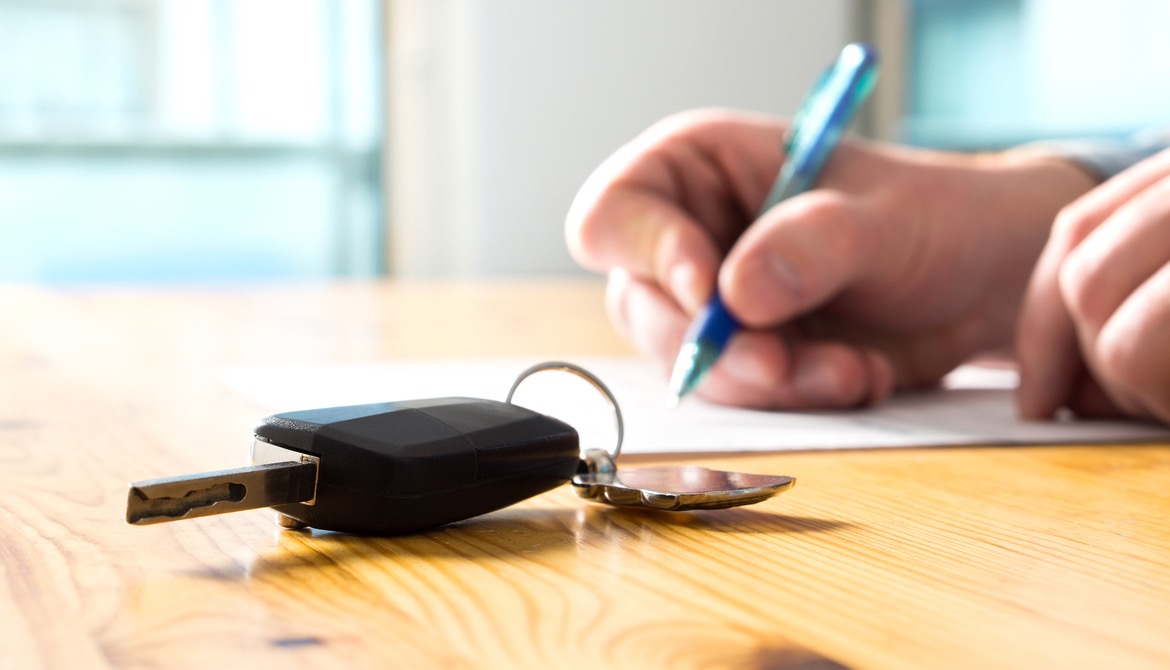 Given the softening of the auto lending market, now is a perfect time for credit unions to test the near- and nonprime auto lending waters.

Clients of Open Lending, a provider of automated auto lending solutions and default insurance, earn 300 to 400% higher net return on assets on their near- and nonprime portfolios than on their prime portfolios. Open Lending loans are backed by Lenders Protection default insurance while employing alternative data to more accurately determine a borrower’s credit risk. This allows credit union clients to say “yes” to more of the auto loan applications they’re already receiving.

Take, for example, $790 million Silver State Schools Credit Union, located in Las Vegas, a city with an average credit score of less than 633, the bottom 9% of 2,570 U.S. cities, according to a 2016 WalletHub report. CUES member Scott Arkills, CCE, president/CEO of the credit union, has a long history in nonprime auto finance and wanted to reach out to troubled members. Providing auto loans to those who really need a hand just to get to work and pay the bills is a critical piece of Silver State Schools CUs’ mission.

“We needed to have a program that reinsured the credit union,” Arkills says, “so we covered the losses we might take but also offer opportunities to those members we might not otherwise be able reach.” The program has been highly successful for Silver State Schools CU, which made 344 loans worth more than $8 million under Lenders Protection. The return on loans covered by Lenders Protection has been 2.82%, 54 basis points higher than expectation.Offering loans to lower-credit score consumers also helps build relationships with dealers who are seeking broader-spectrum lenders. Arkills concludes, “I can tell you that’s what dealers appreciate most—the fact that you’re going to buy not only the A+ deal but also the E deal from time to time. Open Lending allows us … to do that.”

“In this credit tier, a lot of these individuals don't have other options, or the options they do have are not as good as credit union options. So … we found they were very open and receptive to talking about additional products and services.” 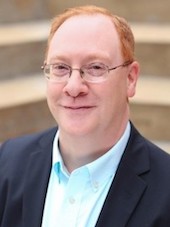 Randolph-Brooks Federal Credit Union in Universal City, Texas, loves helping members achieve financial success and was seeking a way to reach more members in need. CUES member Heather Sullivan, SVP/consumer lending at $9.3 billion RBFCU, notes that auto loans are especially important for low-income families that need to be able to get to work and access other daily necessities.

“We felt more comfortable going with Open Lending, rather than entering unchartered waters by ourselves,” Sullivan explains. RBFCU explored various loan decision engines, she says. “We were really impressed with the decision engine because it brings in different statistics and alternate data. Open Lending has been great about explaining what the data are telling the credit union.” Open Lending also shares trends aggregated from client data that can influence lending strategy.

The results have been very positive. RBFCU approved 17,177 loans in 2018 that it would not have approved without Open Lending’s Lenders Protection. These loans equaled $109 million of RBFCU’s $400 million-plus auto loan growth. RBFCU’s total return on investment in the Lenders Protection program was 3.85%.

The program is not just a business success for RBFCU; it has helped members into cars and makes employees feel good about the work they’re doing. “With Open Lending’s Lenders Protection, RBFCU is able to make higher-dollar loans for cars that tend to be more reliable, and it helps families be more successful in getting loans,” Sullivan says.

“We had no clue just how many auto loans were being originated at dealerships,” says Pratt, “Or even worse, how many of our own members were choosing financing and the dealer was not choosing to return them to us.”

Leaders CU had been approving loans below a 640 credit score on the direct side, so the concept of near prime was not new, but it was more conservative on the indirect side. However, once the credit union began working with Open Lending and Allegro, its indirect loan figures jumped tremendously, according to VP/Indirect Lending Trent Taylor. Dealers were excited to be getting more approvals, so Leaders CU received more loans across the entire credit spectrum, and the dealers appreciated the fast turnaround times. Before, decisions on loans to credit-challenged members took six to seven minutes. Now, it’s six to seven seconds, saving about 20 hours per month.

Pratt adds that Leaders CU has been particularly successful in cross-selling to members that came in through the indirect lending channel. “In this credit tier, a lot of these individuals don’t have other options, or the options they do have are not as good as credit union options. So, when we were talking to them, we found they were very open and receptive to talking about additional products and services.”

Open Lending’s program is highly customizable so financial institutions can choose target credit ranges, estimated ROA and more. “The keys to the Lenders Protection program are really a three-legged stool,” says Julie Nielsen, Open Lending’s VP/channel partnerships. “One is the underwriting engine, driven by No. 2, the risk-based pricing model. And finally, the default insurance.”

The following example from Nielsen demonstrates the payoff for a defaulted loan with and without Lenders Protection. (See Fig. 2 below.)

After implementing Lenders Protection, many credit unions earn more than enough to cover their piece of the loss. Plus, integrating with Open Lending takes just weeks, so your credit union can start saying “yes” to more loans and earning greater yields quickly and efficiently.