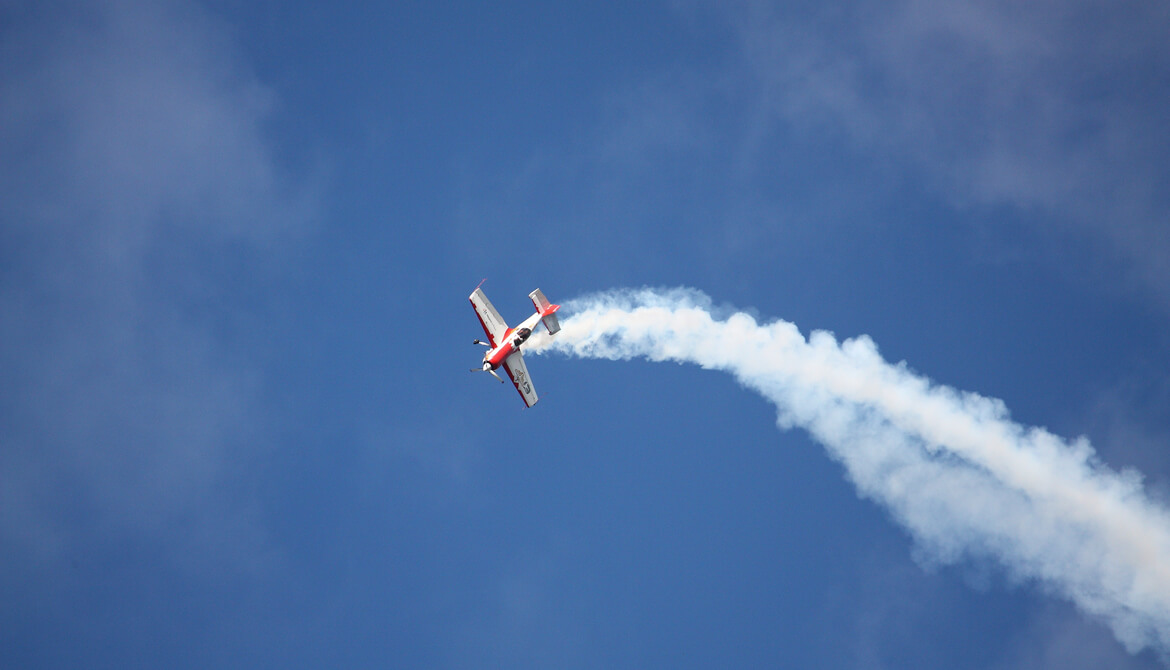 This economist doesn’t foresee catastrophe in the near term.

With the gross domestic product growth rate currently at 2.1% and unemployment at 3.6%, economists and presidential election prognosticators are wondering if the economy, particularly the stock market, will continue to grow. Or, are we headed for a bubble that might burst, sending the economy into a tailspin?

Indicators suggest there is room for further growth and a catastrophe is unlikely, at least not immediately. On the other hand, individual investors and the general public may not be feeling the love that has benefited big business. Here’s why:

Everyone needs a PC and a smartphone. 5G has the potential to provide a new supply channel, generating additional demand in the cellular market and leading to new companies over the next 10 years, just as Microsoft, Apple, Amazon, Google and Facebook drove the last 20+ years. The global economy will continue to grow due to demand for these technologies and the expansion of the marketplace they will deliver.

A rise in inflation is not predicted, even though there has been scant inflation in the past 10 years. But the world economy needs the U.S. dollar to support it.

More than 50% of USDs are circulated outside the U.S. and may never return. The dollar is still the only global currency, and the number of dollars in circulation is increasing. But due to the increased trade deficit, the U.S. share of gross domestic product has remained the same.

The Euro and the Chinese Yuan may compete with the U.S. dollar in the long term. But short term, the dollar’s value remains solid because European Union countries do not share common goals and China’s political system is not stable, given its issues with Hong Kong, Taiwan, Tibet and Xingjian.

The absence of a recession during the past 10 years can be attributed to the fact that the business cycle has been expanded in the global economy. As a result, cyclical unemployment has declined, as has frictional unemployment (that caused by people moving from one job to another) because more real-time information is available online.

The global economy has plenty of room to grow for both developed countries with new technology and those playing supportive roles—a set of conditions the world has never experienced before.

Tenpao Lee, Ph.D., is an economics professor at Niagara University.