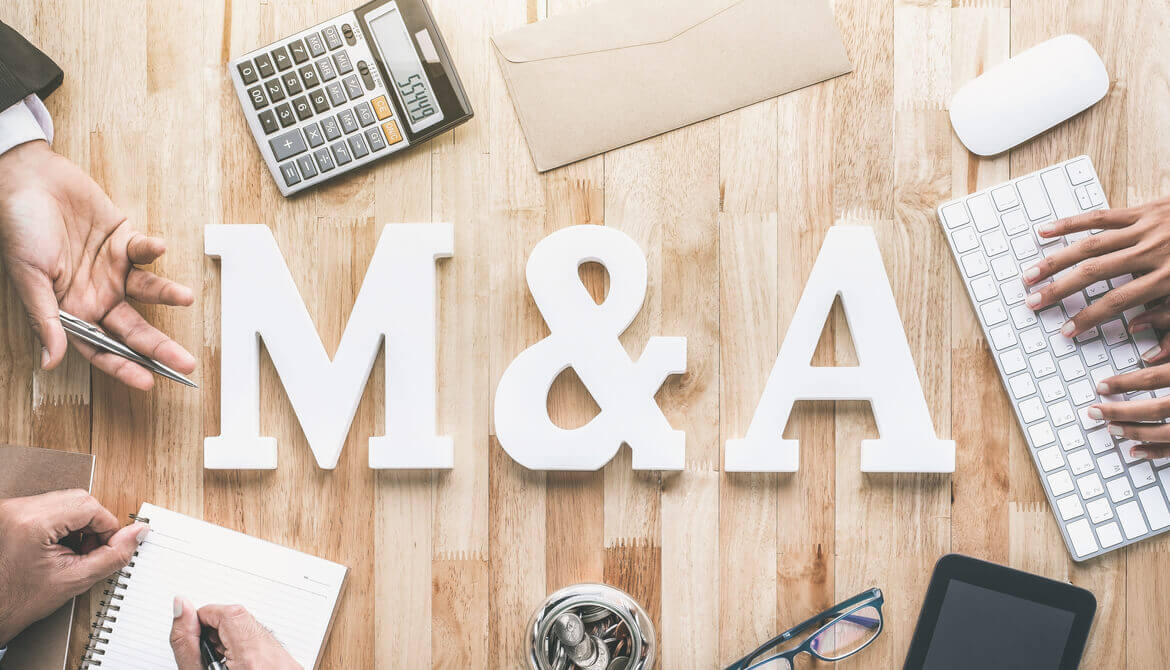 The National Credit Union Administration’s recent proposed rule on federally insured credit union combinations with banks and other non-credit unions would establish new corporate governance rules for these transactions if it is finalized.

These combinations most commonly involve a credit union acquiring a bank or some of the bank’s branches through a purchase and assumption transaction where the credit union purchases the bank’s assets and assumes its liabilities in the functional equivalent of a merger.

If finalized as proposed, the new NCUA rule would require directors of federally insured credit unions to vote on whether to go forward with a credit union’s proposed combination with a non-credit union, meaning that the decision to acquire a bank could not be made by the credit union’s management alone.

Each board member who voted in favor of the transaction would also be required to sign a statement certifying that he or she understands the transaction and believes that it is in the best interests of the credit union’s current and potential members.

Specifically, the directors’ certification would include:

The preamble to the proposed rule contemplates a minimum percentage of the depositors of the non-credit union voting in favor of becoming credit union members in a manner similar to a FICU-to-FICU merger vote.

For state-chartered federally insured CUs, the credit union’s state regulatory agency would need to provide a written statement to NCUA confirming that the depositors would be credit union members at the close of the transaction pursuant to state law.

Corporate law typically also establishes a duty of fair dealing by a corporation’s board and management to its shareholders (who, in the credit union context, are the credit union’s member-owners) with respect to such major transactions as a merger, a liquidation or a charter conversion that is similar to the proposed requirement that each director certify that he or she believes that the combination is in the best interests of the members.

Most lawyers would also recommend that a credit union’s board of directors vote on whether to approve a business combination, even if a board vote would not become an NCUA regulatory requirement, to make it clear that the highest authority in the credit union’s governance structure authorized the transaction.

Many of the substantive requirements of the proposed rule are already applicable to credit union directors, at least in theory. Clarifying directors’ fiduciary duties concerning combinations with non-credit unions should help increase directors’ awareness of their corporate governance responsibilities for these types of transactions.

In addition, increasing board scrutiny of credit unions’ acquisitions of non-credit unions may help reduce risk to the National Credit Union Share Insurance Fund by making it less likely that a credit union will acquire loans or investments from non-credit unions that turn out to be problem assets. NCUA’s proposal, if finalized, therefore has the potential to reduce risk and costs to the credit union system during the next economic downturn.