Loan Zone: Economic and Lending Trends to Watch in 2020 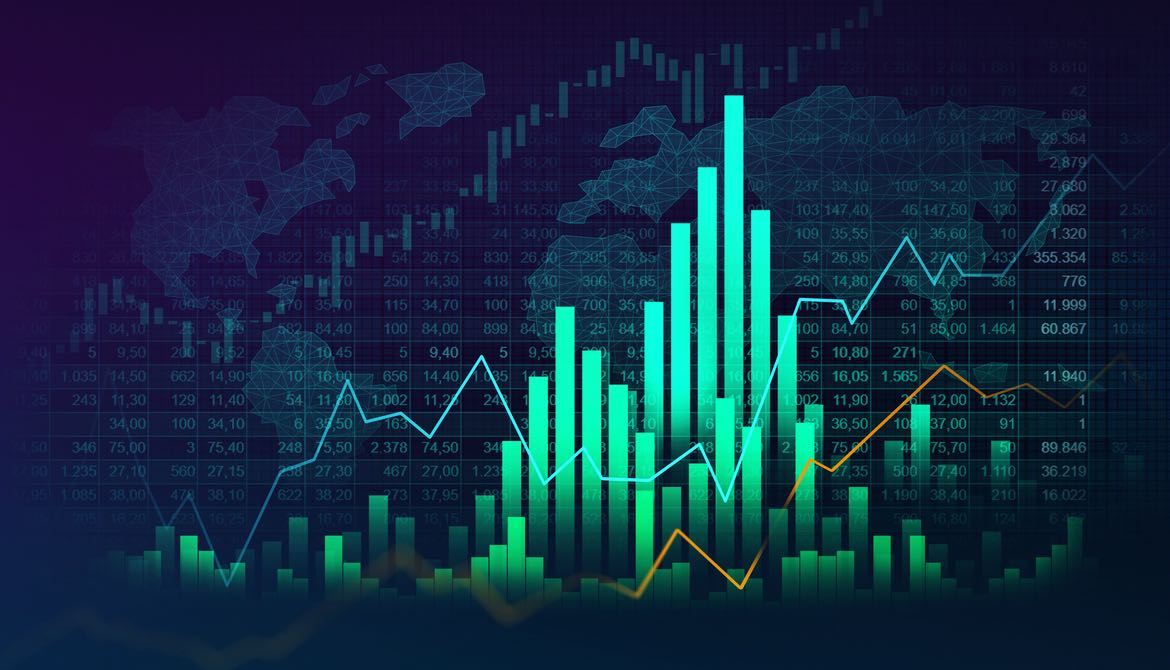 Continued low unemployment and waning recession fears contribute to strength of the economy, but subprime auto lending is a concern.

This article was originally published on the CU Direct blog and is reprinted with permission. Read the original here.

The U.S. economy is in a “Goldilocks” state of low unemployment and sustained—if unspectacular—growth, says internationally acclaimed economist Dr. Elliott Eisenberg, but he warns of a potential trouble spot in subprime auto lending.

Eisenberg recently spoke during CUES Supplier member CU Direct’s December 2019 quarterly “Economic and Lending Trends” webinar. During the webinar, he noted that credit unions should be keeping a watchful eye on the recent rise in delinquencies in loans to consumers with credit scores of approximately 659 or lower.

“There is a serious concern with this recent increase in auto loan delinquencies, and originators of subprime auto loan debt are the problem,” says Eisenberg. “Even if you are a responsible lender and do not do subprime lending, there is a concern that large numbers of cars being returned could affect residual values of used cars. So prepare yourself.”

Several factors have been affecting the rise of auto loan delinquency rates since 2017, Eisenberg explains. The list includes increasing sticker prices for new cars and the fact that more consumers are opting for SUVs and crossovers rather than four-door sedans. Second, a third of borrowers are upside down on their loans, in part because many trade-ins are for vehicles with money left on the previous loan. A third factor is ever-longer loan terms: often 72 months to even 84 months. These longer-term loans are slowing turnover of vehicles alongside improved vehicle quality.

“In three or four years, this dip in new car sales will be good for the used car market because there will be fewer cars coming off leases,” he points out.

Eisenberg is positive about the economy overall, other than subprime auto lending and student loans. He notes that student loans also are a concern because they delay behavior—getting married, buying a house, having children—as people are paying off their college debt first. As such, younger households (35 and younger) are struggling.

Despite the U.S.-China trade tariffs, which have resulted in both fewer imports and fewer exports, the stock market is doing relatively well, Eisenberg says. Though the world’s two largest economies recently signed the Phase One trade deal, he believes the agreement will not make a large impact.

“Economic forecasts are only as good at the events that happen, and many of those events are unpredictable,” he explains.

The first component of Gross Domestic Product is consumer spending, and Eisenberg reports that American households continue to repair their balance sheets 10 years after the Great Recession.

“Households will not cause a recession, because they are in too good a shape,” Eisenberg says. “Debt is reasonable, borrowing is reasonable and there is no mortgage bubble.”

Total delinquency rates are declining, even with a recent rise in delinquencies in credit cards and student loans, he continues. Credit card delinquency rates hit a low point in late 2016 and into early 2017, and although they have risen slightly since then, the figures remain less than 2003 levels.

Numerous leading and lagging indicators are positive—or at least not negative, according to Eisenberg. He points to the University of Michigan’s Consumer Expectations Index, which is off a post-recession high, but still is well above the readings from 2011 to 2015. Similarly, the NFIB Small Business Optimism Index remains strong and above its long-term average.

Both indices are up in their most recent measurements from earlier dips driven by the fear of recession due to an inversion of the yield curve—meaning rates on short-term treasuries were higher than long-term treasuries.

Eisenberg believes that what people spend when they don’t have to is an important indicator to watch. In this sub-part of the economy, results are mixed, with people spending less money on hotel rooms, recreational vehicle declining two years in a row, light vehicle sales down from record highs—but “good enough”—and home remodeling activity down.

Housing is a “dormant” sector of the economy, despite being in the 10th year of a recovery and “staggeringly” low interest rates, says Eisenberg. He notes builders are “massively underbuilding” single-family homes. Existing home sales are largely flat, despite the economy doing well, due simply to a lack of inventory.

“With household consumption continuing to be solid, it is very unlikely there will be a recession in the next 12 months,” Eisenberg assesses. “Corporate profits have flattened, and there is less business investment in facilities or equipment, which is a drag on the economy. Manufacturing numbers are weak, mostly due to trade. [Fewer] goods to ship also hurts the transportation sector.”

Data for banks show lower asset sizes, which means lower return on assets, Eisenberg says, adding that that he expects the recent trend toward more mergers and acquisitions will continue, for both banks and CUs.

When there is a recession, Eisenberg predicts it will be similar to the mild recession experienced in 1990s, lasting perhaps six to nine months, and featuring a GDP decline of 1%—not 18 months like the Great Recession, with a GDP decline of 4.5%.

“The problem is, the U.S. already has a budget deficit due to tax cuts,” he says. “This will inhibit governmental ability to give a tax cut or initiate spending to help get us out of the next recession.”

The labor market is “tight as a drum,” he continues—as tight as it was 50 years ago when many Americans were off in Vietnam. Job growth is slowing due to this labor shortage, as firms are reporting trouble finding workers. Despite this, wage growth is weak, at about 3%.

Eisenberg notes that there is a good news side of low wage growth: Inflation is missing in action. The Federal Reserve watches the Personal Consumption Expenditures Price Index when making monetary policy decisions, and the index is flat and well below 2%, he reports.

“Normally, this late in an expansion cycle there is inflationary pressure,” he says. “Instead, the Fed recently cut rates three times, which helped the economy. Do not expect rates to rise any time soon.” However, “the Fed would like to see a little inflation so it could raise rates and have some room to cut rates when the next recession hits.”

There is “no real problem out there,” so Eisenberg advises credit unions to simply be alert. “Always be adaptable, flexible and ready to change,” he concludes.