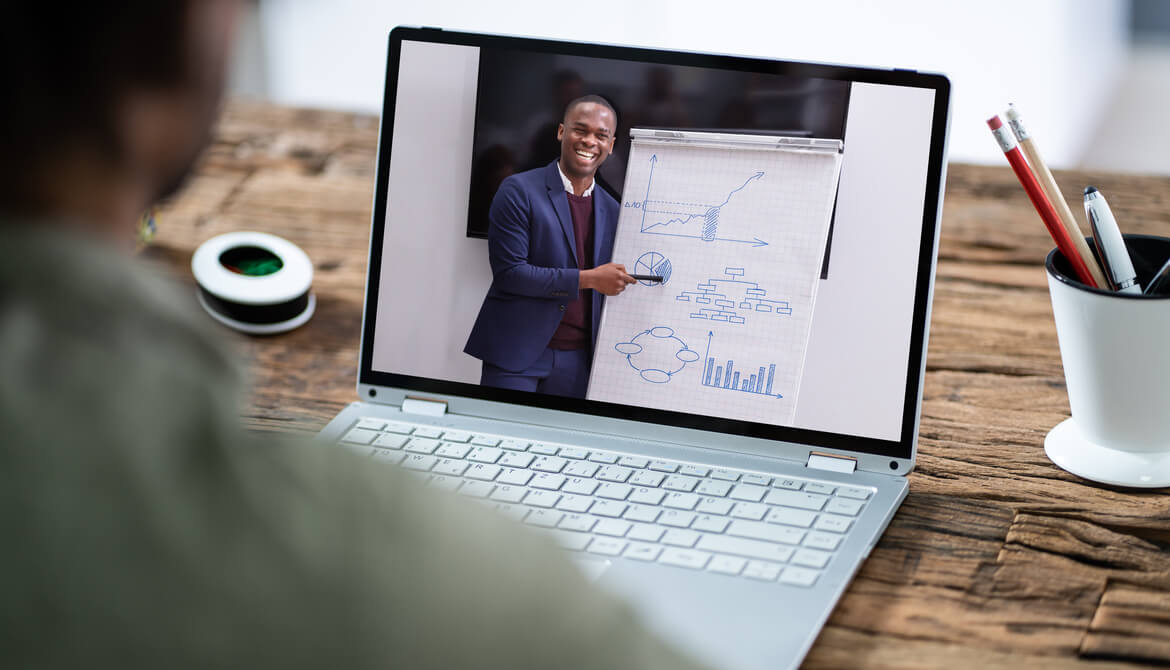 The agency allows directors to continue serving in the meantime and includes special membership meetings in the change.

For an FCU to hold its annual meeting virtually, a two-thirds majority of its board of directors must adopt the new bylaw. No additional NCUA approval is required to adopt the bylaw. FCUs that adopt the new bylaw would be able to hold annual meetings virtually and without an in-person quorum so long as a quorum of the credit union’s directors certify that the following conditions are met:

In 2020, any FCU can hold a virtual annual meeting under this bylaw because the federal government has already declared the United States to be in a state of emergency. NCUA Chairman Rodney Hood wrote in the letter to FCUs that “[b]ecause of President Trump’s national emergency proclamation on March 13, effective immediately, the NCUA hereby notifies all FCUs that, if they have adopted this bylaw amendment, it is appropriate to invoke its provisions at any point during the year 2020 for meetings occurring in 2020, if a majority of the board of directors so resolves for each such meeting. General quorum requirements must still be met for all-virtual meetings.”

FCUs that adopt the new bylaw would also be able to conduct most types of special member meetings virtually using the same procedures. Special meetings for the purpose of expelling a member, however, would have to be postponed or held in person.

Another possibility allowed under the standard FCU bylaws is that the FCU can adjourn its regularly scheduled annual meeting for lack of a quorum and then reconvene the annual meeting seven to 14 days later. This could allow FCUs enough time to hold the reconvened annual meeting virtually because the credit union would only be required to give its members seven days’ notice of an emergency virtual meeting if it adopts and uses the new virtual annual meeting bylaw.

If the FCU has not already adopted this option, the FCU’s board of directors can adopt it by a two-thirds vote without NCUA approval because it is a standard bylaw. Under this option, however, the FCU would have to give any member “without the requisite electronic device necessary to vote on the system” the option to vote by mail ballot by sending paper notices and ballots by postal mail to members who have not opted to receive notices or statements electronically.

NCUA has also issued Frequently Asked Questions Regarding COVID-19, NCUA and Credit Union Operations that address a wide range of COVID-19-related matters. These FAQs clarify that FCU board members’ tenures continue if the FCU’s annual meeting is delayed and that FCUs can hold board meetings by phone or by videoconference so long as the FCU holds at least one in-person board meeting per year.