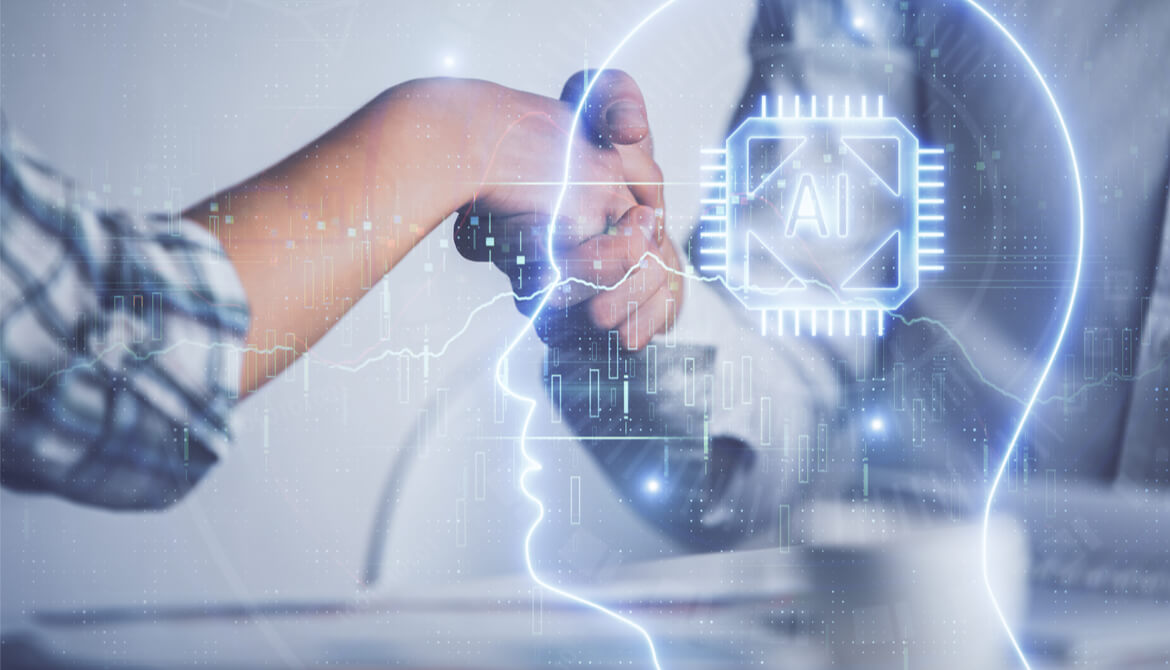 The technology is here and ready to be put to work in support of your compliance efforts.

I’ve been working in the financial services space for close to 30 years now. In that time, I’ve seen many trends and technologies emerge. Some take hold, several are just a flash in the pan. Regardless of how long a concept sticks around, one thing remains: Terminology plays a material role in shaping perceptions.

In a world where messaging tends to overcomplicate things, too many acronyms, and too many buzzwords all work against what should be the primary objective of any technology: clearly illustrating value. I’ve certainly found this to be true when it comes to artificial intelligence or “AI.”

Generally speaking, the word artificial doesn’t readily call to mind a positive image, does it? By definition, the word “artificial” has listed meanings of, “insincere” or “affected” and “made by humans” as opposed to “happening naturally.” It is the second part of this definition I’d like to explore a bit further.

Artificial intelligence is, in fact, created by humans. And it isn’t a new fad or concept. Many don’t realize that the term was first coined by John McCarthy, Ph.D., a Stanford computer and cognitive scientist, back in 1955. AI has continued to evolve as a concept with practical applications across many industries ever since.

For financial service professionals, particularly those of us involved with fighting financial crime and preventing money laundering, AI can have a tremendous positive impact.

We’re all familiar with the concept of bots and virtual assistants. However, those are rudimentary examples of robotic process automation. True AI is human-led and a continuous, instantaneous learning process that drives tangible value. AI is not merely a play to cut costs or replace human capital. In the compliance group, it enhances the bottom line by keeping staff costs flat and enabling our human experts to focus on work requiring a human mind rather than rote or repetitive tasks.

One of the most valuable aspects of AI, in the context of anti-money laundering and compliance, is the speed with which it can be deployed. We’re talking about time to market and time to value in a matter of weeks. Not months, not multiple quarters, simply weeks. And I’m not talking about implementing a generic, black box concept of AI. I’m referring to a highly precise, tailored AI solution that has extensive proof points—evidence of capability—and, more importantly, far-reaching regulatory approval.

The cost of compliance continues to grow at a staggering pace, particularly for financial institutions and insurance companies. Equally of concern, the impact of fines for non-compliance has also skyrocketed in the last decade—to $8.4 billion across North America last year.

Artificial intelligence isn’t scary. It isn’t a black box. And it isn’t the futuristic world of tomorrow. It is the here and now, battle tried and tested. I encourage you to look past the nomenclature and put it to work for you.

Jim Logan has nearly three decades of experience in financial services and technology, having held leadership positions within JPMorgan Chase and Deutsche Bank, in transaction banking, as well as several fintechs. Logan most recently served as America’s Region Head of SunTec Global Business Systems, prior to joining Silent Eight as SVP/regional sales, US & Latin America in March 2020. His specific expertise centers around “simplifying the complex” through innovation in the retail and corporate banking sectors.