On Compliance: A New Era Dawns for Community Fields of Membership 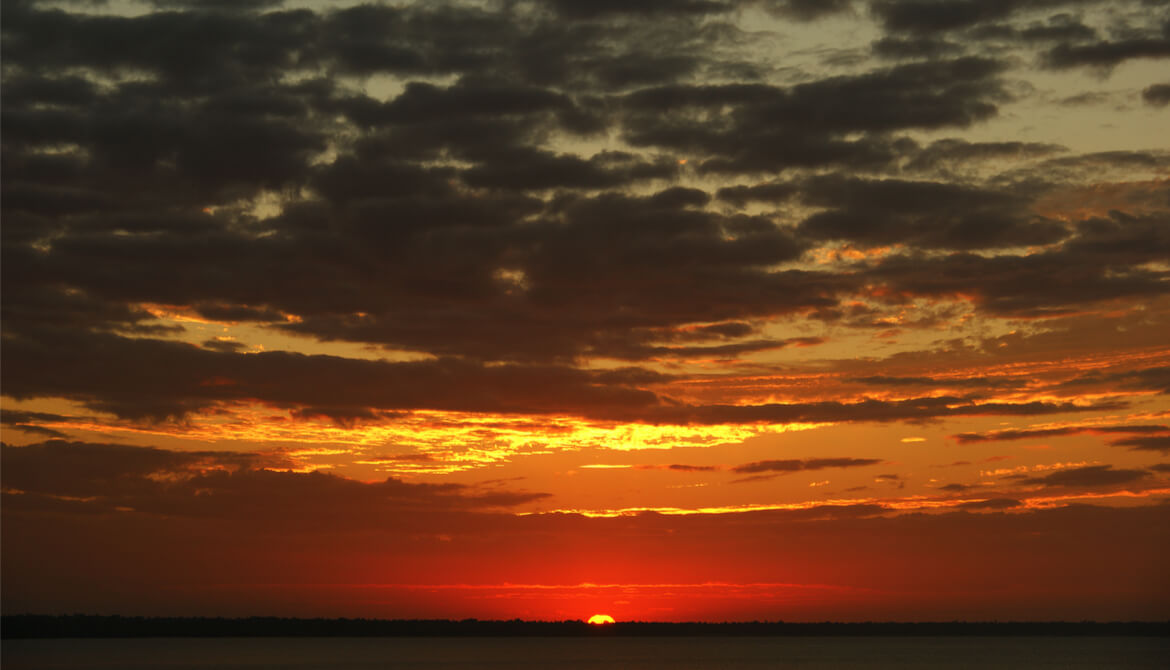 Now is a great time for community-chartered FCUs to consider applying to expand their memberships under NCUA’s updated rules.

Recent updates to the National Credit Union Administration’s Chartering and Field of Membership Manual have the potential to revolutionize community chartering for federal credit unions, especially those that are based in the 29 metro regions in the United States that have a total population of more than 2.5 million.

On July 30, the NCUA Board issued a final rule authorizing FCUs to apply for community field of membership expansions for contiguous portions of “combined statistical areas”—the Office of Management and Budget’s largest type of core-based geographic statistical area based on patterns of local economic and social ties—that have a population of up to 2.5 million.

The Washington-Baltimore-Arlington, DC-MD-VA-WV-PA combined statistical area, for example, is the fourth most populous CSA with a total population of approximately 9.8 million people that includes seven smaller core-based statistical areas. It has Washington, D.C., as its urban core but also includes Baltimore and many smaller cities, as well as suburban, exurban and rural areas in Maryland, Virginia, West Virginia and Pennsylvania. The new rule would allow an FCU to serve any contiguous portion of this area that has total a population of up to 2.5 million without the FCU having to provide additional evidence demonstrating that the proposed expanded field of membership is a local community.

The new rule will be especially helpful for FCUs located outside of a CSA’s biggest city because the new approach avoids a data quality problem that can arise when an FCU seeks to expand its geographic field of membership using NCUA’s traditional “narrative model” to identify a “well-defined local community.” The narrative model continues to be used for some field of membership applications and focuses on establishing signs of community based on 13 factors, the most significant of which is the “presence of a central economic hub” based on such data as commuting patterns.

FCUs seeking field of membership expansions under the new rule will be able to use a more streamlined application process that does not involve submitting the type of data required by the narrative model. Instead, an FCU’s main requirements for a field of membership expansion application under the new rule are to demonstrate: (1) that the proposed area is a contiguous part of a CSA; (2) that it has a population of 2.5 million or fewer people; and (3) that the credit union did not intend to “redline” its expanded service area, which is shown by the institution presenting a marketing and business plan that details how it plans to serve its entire community, including people of modest means.

These are clear-cut, simple rules that should be straightforward to apply in practice so that FCUs can expand their geographic fields of memberships to have much larger populations than would have generally been available under older NCUA chartering policies. The U.S. Census Bureau makes available online maps that can be used to show that a proposed geographic area is a contiguous portion of a CSA. The Census Bureau also publishes its population data online.

Although there is relatively little guidance so far on how FCUs should write their business and marketing plans for serving low- and moderate-income individuals, the FCUs I work with usually already have in place loan products, account-based services and financial education courses that are beneficial for members of modest means and would likely get the institution credit under the Community Reinvestment Act if it were a bank or a state-chartered credit union in a state like Massachusetts.

NCUA’s recent update to its community field of membership rules has the potential to revolutionize community chartering for FCUs, especially those located in a CSA but outside of its urban core. NCUA will begin accepting new field of membership expansion applications based on the updated CSA methodology beginning 30 days after the new rule is published in the Federal Register. (This could happen any day now. Check here and click “recently published documents.”)

Now is a great time for FCUs with community charters issued under NCUA’s older chartering policies to consider whether it makes sense to apply under NCUA’s updated rules to expand their fields of membership to serve a geographic community with a population of up to 2.5 million.