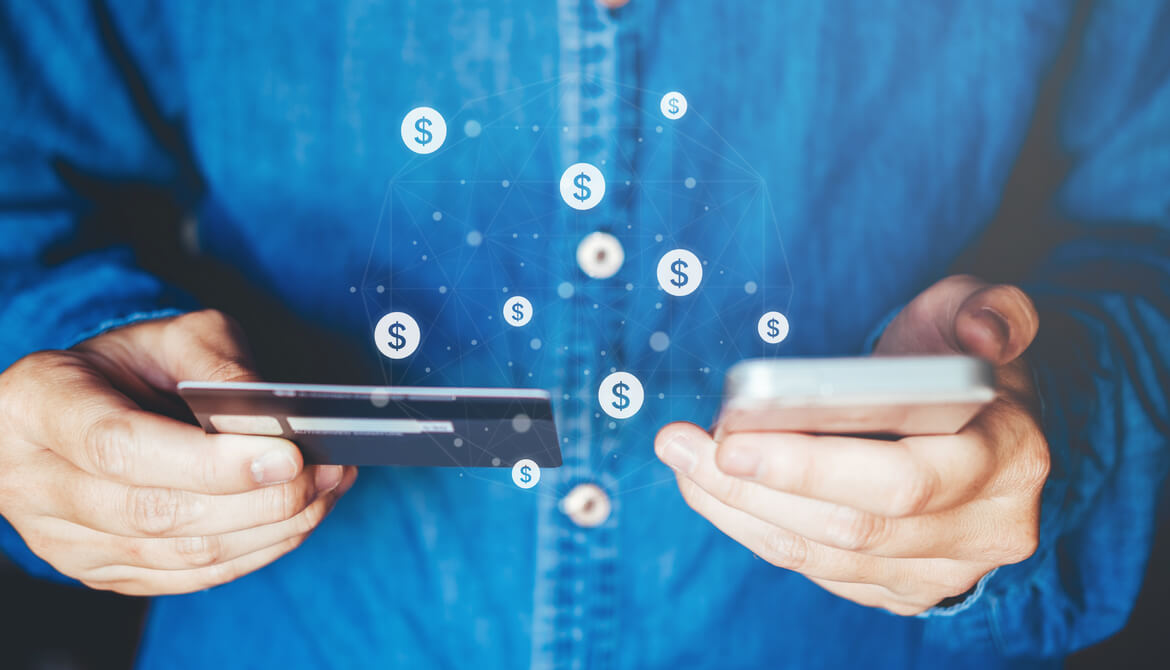 The Office of the Comptroller of the Currency’s effort to create a federal fintech charter is in trouble because of a provision of the National Bank Act adopted by Congress in 1864, but not one that limits banks’ ability to use technology. The legal controversy over OCC’s fintech charter is focused instead on whether the Civil War-era Congress that passed the National Bank Act viewed “receiving deposits” as one of the fundamental aspects of the “business of banking.”

A federal district court ruled in 2019 that OCC’s  “special purpose national bank” rule, which the agency planned to use to create fintech-charter national banks that do not accept deposits, exceeded the agency’s statutory authority because “only depository institutions are eligible to receive national bank charters from the OCC.”

OCC is appealing the district court’s decision to the U.S. Court of Appeals for the Second Circuit, and the acting comptroller of the currency indicated in June that the OCC is planning to unveil a similar non-depository payments charter special purpose national bank concept later this year.

Section 24(7) of the National Bank Act, however, has listed “receiving deposits” as one of the statutory powers of national banks since 1864. This means that there is a good chance that the Second Circuit will uphold the district court’s ruling that OCC’s non-depository fintech charter is not consistent with the National Bank Act.

Like the federal district court’s ruling, the State Conference of Bank Supervisors’ arguments to the Second Circuit against the OCC fintech charter have focused on how both the text and legislative history of the National Bank Act show that “deposit-taking has always been an indispensable part of the ‘business of banking’ under that statute.” The same considerations are a powerful factor against OCC having authority to charter other types of non-depository banks like a payments-charter national bank.

The fintech industry is interested in a non-depository OCC fintech and payments charters because these companies would like to enjoy the benefits of federal preemption of state financial regulatory laws without being subject to the Federal Deposit Insurance Act or the Bank Holding Company Act.

National banks, like federal credit unions and federal savings associations, have regulatory frameworks that preempt many state financial regulatory laws and allow them to operate nationwide under a single set of federal rules. In contrast, fintech companies like PayPal are subject to state regulation by every state they operate in and often have myriad state licenses as payment and escrow companies in order to hold repayable funds from the public and conduct payments activities without a bank charter.

Whether or not a financial institution is authorized to accept “deposits,” however, is the main factor affecting whether the Federal Deposit Insurance Act applies to the institution and whether the Bank Holding Company Act applies to its parent company. Most fintech companies accept repayable funds from the public in some form, most commonly as a type of escrow arrangement. Repayable funds accepted by a bank from the public, however, have always been considered “deposits” even if the funds are placed in an escrow, are a “special deposit” (which is a form of safekeeping), or are evidenced by a bank note (i.e. paper money) drawn on the bank, as was the case for banks during the Civil War era.

The Federal Deposit Insurance Act requires banks that accept retail deposits from consumers and small businesses to have their accounts insured by the Federal Deposit Insurance Corporation and be subject to FDIC supervision. While there are commercial banks that are not FDIC-insured because they do not serve retail customers—such as UPS Capital Business Credit, which is an uninsured, Connecticut-chartered bank owned by United Parcel Service—these state-chartered, uninsured banks are empowered to accept large, wholesale deposits that are typically more than $250,000.

Avoiding application of the Bank Holding Company Act is perhaps even more important to the fintech business model. The Bank Holding Company Act applies to companies that own 5% or more of most types of FDIC-insured depository institutions, although there are such exceptions as state-chartered, FDIC-insured industrial loan companies. The Act also prohibits bank holding companies from engaging in non-financial activities.

In addition, bank holding companies must meet prudential requirements established by the Federal Reserve Board—such as minimum regulatory capital requirements, acting as a capital “backstop” for their subsidiary banks, and fitness and probity requirements for executives, board members and major stockholders—that may not be consistent with the fintech’s strategic plan, risk appetite, operations, corporate culture or ownership structure.

OCC’s attempts to create a non-depository fintech or payments charter respond to the desires of the fintech industry but go too far by creating a “bank” that is not a bank. It is likely that the Second Circuit will uphold the district court’s reasoning that receiving deposits is a fundamental national bank activity and that OCC cannot create non-depository fintech-charter national banks for that reason.