On Compliance: What’s Next for the NCUA Board? 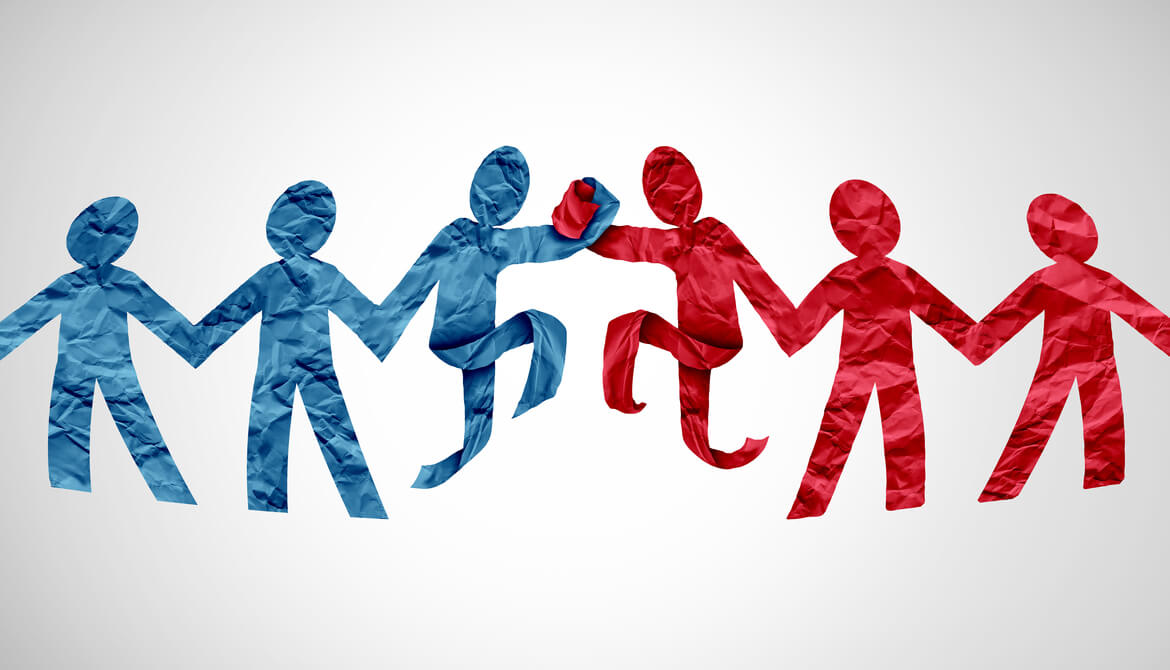 Big changes come to Washington every few years and the National Credit Union Administration is no exception. Former NCUA Chairman Mark McWatters resigned from the agency’s board on Nov. 20, and the U.S. Senate is scheduled to vote on confirming McWatters’ replacement, Trump-appointee Kyle Hauptman, during the week of Nov. 30.

Joe Biden will presumably be sworn in as president on Jan. 20 and will have the option to transfer the chairmanship of the NCUA Board from Chairman Rodney Hood, a Republican, to Board Member Todd Harper, the panel’s only Democrat, or to nominate a new Democratic appointee to be chairman and fill Harper’s seat when his term expires on April 10, 2021. Biden could also reappoint Harper. The Federal Credit Union Act generally prohibits NCUA board members from being appointed to successive terms on the board but does allow reappointment when a board member, like Harper, was originally appointed to fill an unexpired term.

If these events transpire as expected, the membership of the three-member NCUA Board would be a Democratic chairman with a Republican majority of two board members until at least August 2023. Credit unions will soon find out whether this uncommon arrangement of a chairman from one party and a board majority from another will usher in an era of bi-partisan compromise or an era of partisan gridlock on the NCUA Board.

The NCUA chairman is the most powerful position on the NCUA Board because the board can only act on issues that the chairman puts on its meeting agenda. NCUA board members usually serve six-year terms, although it is not uncommon for board members to serve for some time after their terms end if a replacement has not yet been confirmed (as was the case with McWatters before his recent resignation) or to be appointed to fill an unexpired term, as was the case with both current Chairman Rodney Hood, who was appointed in 2019 to fill a term set to expire on Aug. 2, 2023, and Board Member Harper, who also assumed office in 2019 to fill an unexpired term set to end in April 2021. If Hauptman is confirmed as expected, his term would last until Aug. 2, 2025.

The chairman does need at least a second vote, however, to have the NCUA Board approve an action, and each board member is an individual who makes his or her own independent analyses of policy issues. If Harper does become chairman, he would likely prioritize an agenda including enhanced consumer protection examinations and enforcement by NCUA, which he has spoken about regularly since he joined the NCUA Board in 2019.

Biden may choose to wait on transferring the NCUA chairmanship to a member of his own party, however, as President Obama did for seven months after assuming office in 2009, because Harper’s term is set to expire less than six months from now in April 2021. While we do not know who Biden would nominate if he does not reappoint Harper, we can safely assume that he would appoint a Democrat who, as the board’s only Democrat, would likely also serve as chairman.

Historically, it was relatively easy for NCUA chairmen to find a second vote on the board to advance his or her policy priorities, although that has been more challenging in recent years.  The NCUA Board’s discussion of its draft 2021 budget at its November 2020 Board Meeting—the issue that reportedly led to McWatters’ resignation from the board—is illustrative of recent trends: Both Board Member McWatters and Board Member Harper indicated that they did not support the NCUA staff’s draft 2021 budget, but each cited very different reasons for their opposition. McWatters opposed the budget based on fiscal stewardship concerns whereas Harper opposed it because it did not provide enough funding for new examiners or for consumer protection compliance and enforcement.

When the chairmanship does transfer to Harper or another Democrat and assuming that Hauptman is confirmed, it is unclear whether a Democratic chairman would have the second vote that he or she would need for the NCUA Board to approve such new initiatives as creating a dedicated consumer protection examination program. Much would depend on whether the new chairman would be able to find common ground with at least one of the two Republican appointees on specific proposals. Chairman Hood has generally supported policies that limit new regulatory burdens, and he has able to find common ground with Harper in the past on many, but not all, issues.

Hauptman is more of an unknown, but his testimony during his confirmation hearing before the Senate Banking Committee in July does give some indication of the priorities he would have as an NCUA Board member if he is confirmed. Hauptman told Senators that he had three main policy priorities for NCUA: (a) managing the impact of COVID-19 on the credit union sector; (b) promoting technological innovation; and (c) creating supervisory incentives to encourage credit unions to be well-run, such as by further reducing the examination frequency of credit unions that get the highest CAMEL ratings.

Although the Republican majority on the NCUA Board could theoretically block any agenda item proposed by a Democratic chairman, it seems like a fairly common-sense proposition that Harper or another Democratic chairman would be able to get either Hood or Hauptman to vote in favor of at least some of their policy priorities. Radical departures from existing NCUA policy, however, would be relatively unlikely unless they had bipartisan support, which should be reassuring to credit unions that are concerned about increasing compliance burdens. In any case, the NCUA Board looks set to have a Democratic chairman but a Republican majority starting next year until at least August 2023. Credit unions will soon know whether this uncommon arrangement on the NCUA Board will usher in an era of bi-partisan compromise or an era of partisan gridlock.