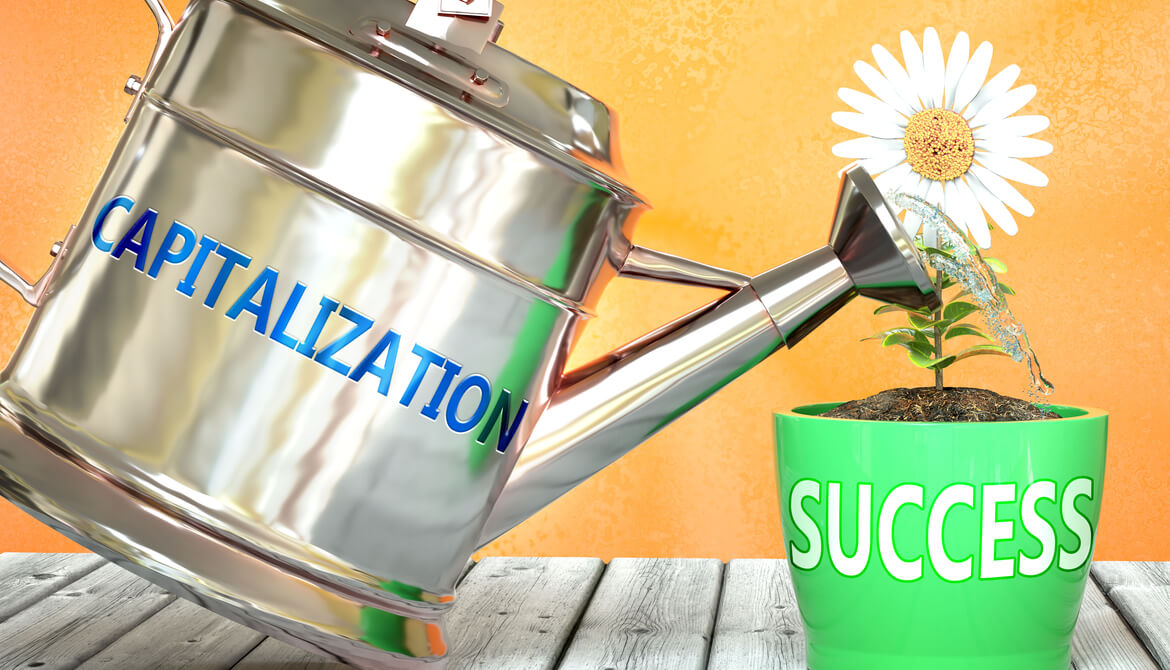 The National Credit Union Administration Board approved a proposed rule in November 2020 that, if finalized as proposed, would give federally insured credit unions a new loan workout option to help accommodate members during the COVID-19 Pandemic and beyond.

The proposed rule would amend Appendix B to remove the prohibition on federally insured credit unions restructuring troubled loans by capitalizing unpaid interest in a loan workout.

If finalized, the option to capitalize interest would be especially useful for credit union loans that have been subject to forbearance during the pandemic. As the proposed rule notes, “Fannie Mae and Freddie Mac have had a long-standing policy supporting the ability of servicers to capitalize interest and fees as part of a prudent modification program.” Government-sponsored enterprise-related mortgages have been subject to a foreclosure and eviction moratorium for months that is currently scheduled to expire on March 31, 2021, but could be extended further.

Some GSE-related mortgage borrowers affected by COVID-19 may be able to resume regular loan payments as part of a workout when this moratorium expires but not be able to pay the arrearage, the amount of money owed that showed have been paid sooner, that has accrued during the moratorium in full at that time. Similar considerations apply to non-mortgage loans that are also in forbearance. Federally insured credit unions being able to roll this arrearage, including unpaid interest, into the loan’s balance would be a straightforward and convenient way to modify these loans that would help preserve their value on an accounting basis.

The preamble to the 2012 final rule focused on requiring federally insured credit unions to discontinue accruing interest on loans that are past due by 90 days or more and also clarified “that when accrued interest is reversed, the reversed interest cannot be subsequently restored but can only be recognized as income if it is collected in cash or cash equivalents, and that there is no additional accrual until restoral to accrual conditions are met.”

Under the proposal, federally insured credit unions could adopt a loan workout policy that permits capitalization of unpaid interest in a modification if the policy meets six conditions:

While it will be up to new NCUA Chairman Todd Harper to decide whether the NCUA Board will vote on a final version of the rule, this proposal appears to have broad industry support and, if finalized as proposed, would likely help both credit unions and their members. NCUA’s proposed safeguards seem reasonably designed to limit consumer protection and safety and soundness concerns related to capitalization of interest in a workout.

Giving federally insured credit unions a new capitalization of unpaid interest loan workout option would also be apropos because Fannie’s and Freddie’s mortgage workout policies allow this practice, because it would create a more level regulatory playing field with banks, and because it would help many credit union members of recently reduced means during the COVID-19 pandemic be better able to pay off their loans affordably.