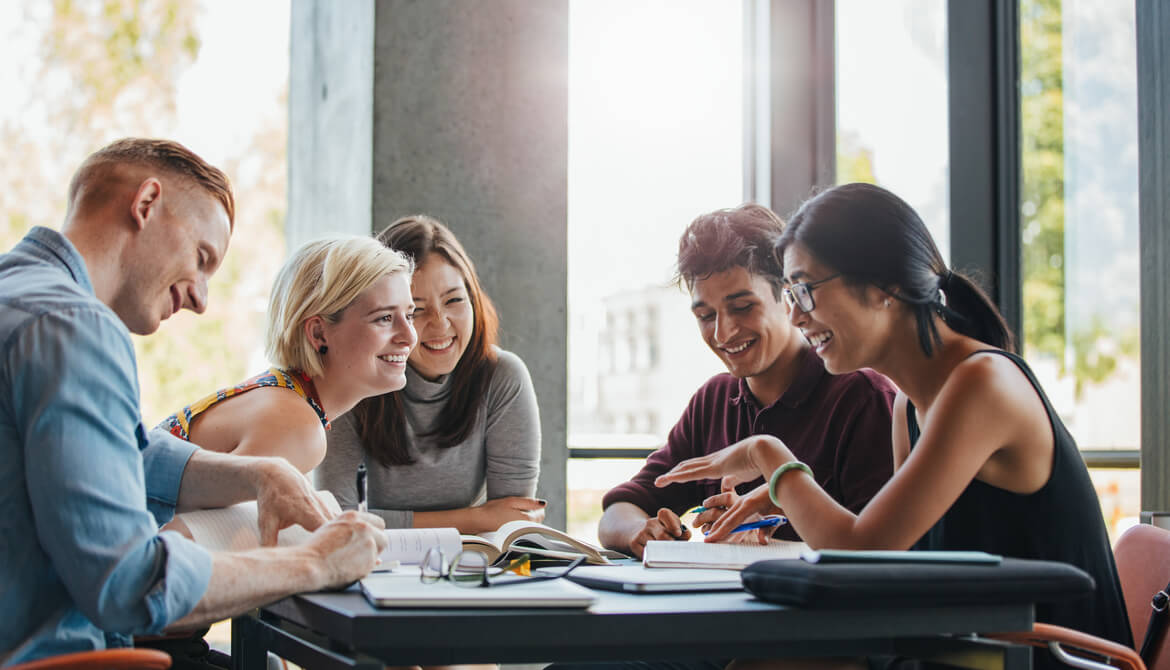 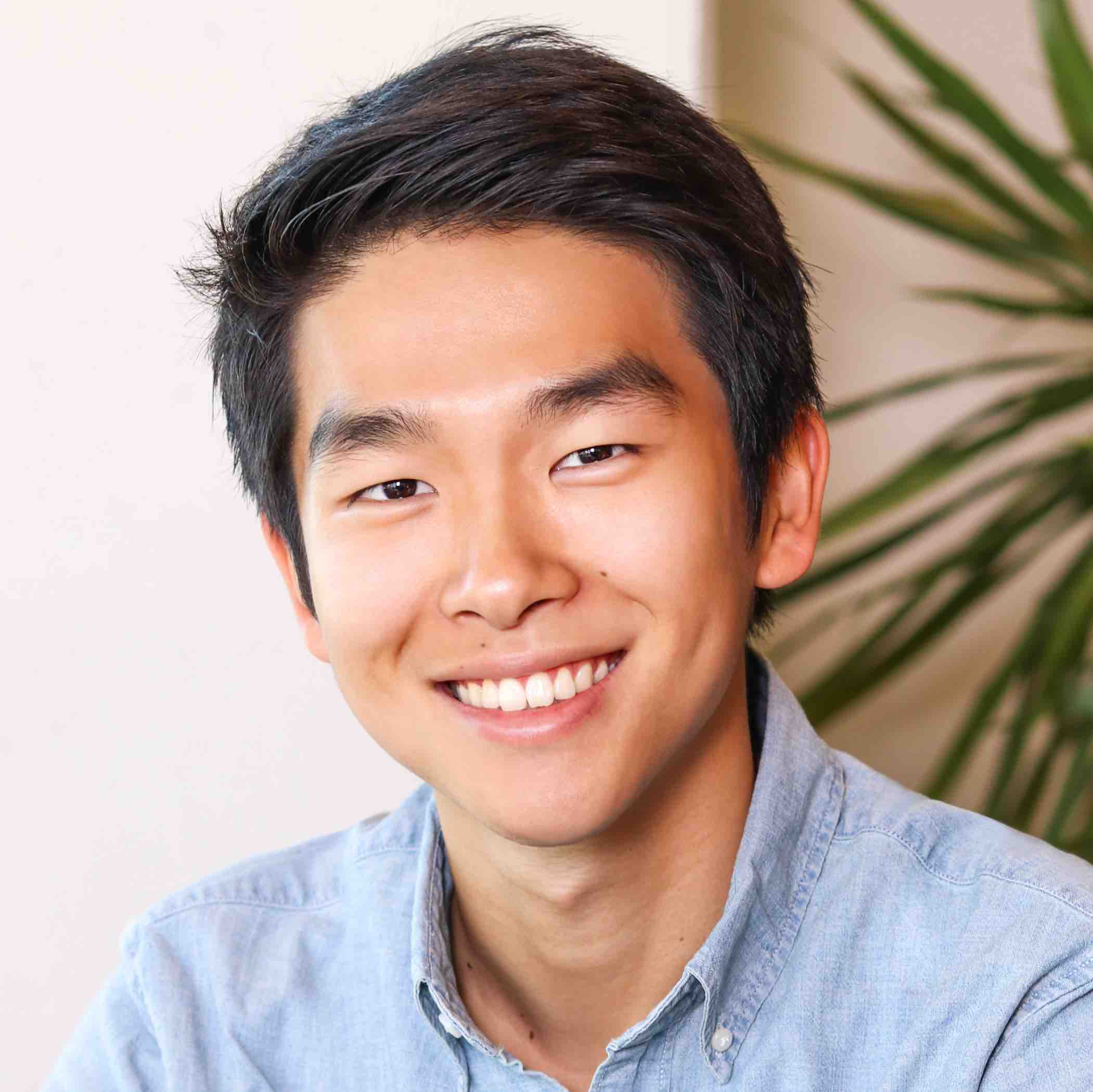 We asked five college students to describe credit unions. Here’s what they said:

“Umm, I don’t know. They’re groups of people that help bring up your credit?”

“Ok these I’m a little bit fuzzier on. Basically, it’s like a bank for people in a certain industry. My mom’s a teacher so she sometimes uses State Employees Credit Union.”

“Credit unions? Umm, I honestly could say nothing about credit unions with any authority or confidence.”

“Umm… I feel like you can get like a debit card with them or probably a credit card too. And you can have a savings account. But I’m not really sure past that. I feel like they’re smaller [than banks] maybe?”

We then gave them a short description of a credit union:

Credit unions are like banks, but they’re non-profit. When you open an account at a credit union, you become a member and own part of the credit union. So, while traditional banks are run by shareholders whose goal is to maximize profits, credit unions return all profits to their members in the form of reduced fees, higher savings rates and lower loan rates.

And here’s how they reacted to it:

“It sounds good. What’s the catch? Is there no catch? Why wouldn’t everyone use a credit union?”

“They seem like a really good solution. I like that fact that it’s a non-profit and that they reinvest in the people. It makes me think highly of them.”

“It’s made me more open to the idea. I don’t think that statement alone will make me change. I think I would have to do more research.”

“I’m sure in theory that they’re great, and I like the idea of a bank where you’re more valued. At the same time, I’m sure there’s a reason that not everyone is doing it. I just don’t know what that reason is.”

“I think it sounds like a better alternative to normal banks. I know like the interest rates for your savings is pretty low, so I don’t know if that’s much different. Yeah, if they’re giving better loans and stuff or better details on that, I feel like it’s a good idea.”

We have surveyed more than 500 college students; 76% of them don’t know what a credit union is—and we want to help. We are not a research institute or market intelligence company. We are a group of Gen Zers who believe in the credit union movement.

The majority of credit union members are past their prime borrowing years, well into middle age or older. While this core market is undoubtedly important for your business, it’s important to ensure that your institution is also looking toward the future.

Here are a few things to consider to more strategically reach Gen Z:

To help credit unions connect with Gen Z authentically, we built Zogo, a reward-based financial literacy app. Since launching in November 2019, our app has garnered 100,000-plus young users who have completed over 2 million modules, some of which teach Gen Z about the credit union difference. Today, over 70 credit unions in more than 35 states trust Zogo as the way to educate, engage and attract younger members.

By connecting with young adults today, credit unions can build the next generation of members and ensure success for years to come—or they can risk aging along with their oldest members.

Bolun Li is the co-founder and CEO of Zogo, and has led the team from an idea to having more than 75 financial institution customers nationwide. As Gen Zers ourselves, we know how to engage this demographic. Visit our website to see how our solution fits your organization and to schedule a demo to learn more from one of our committed onboarding specialists.