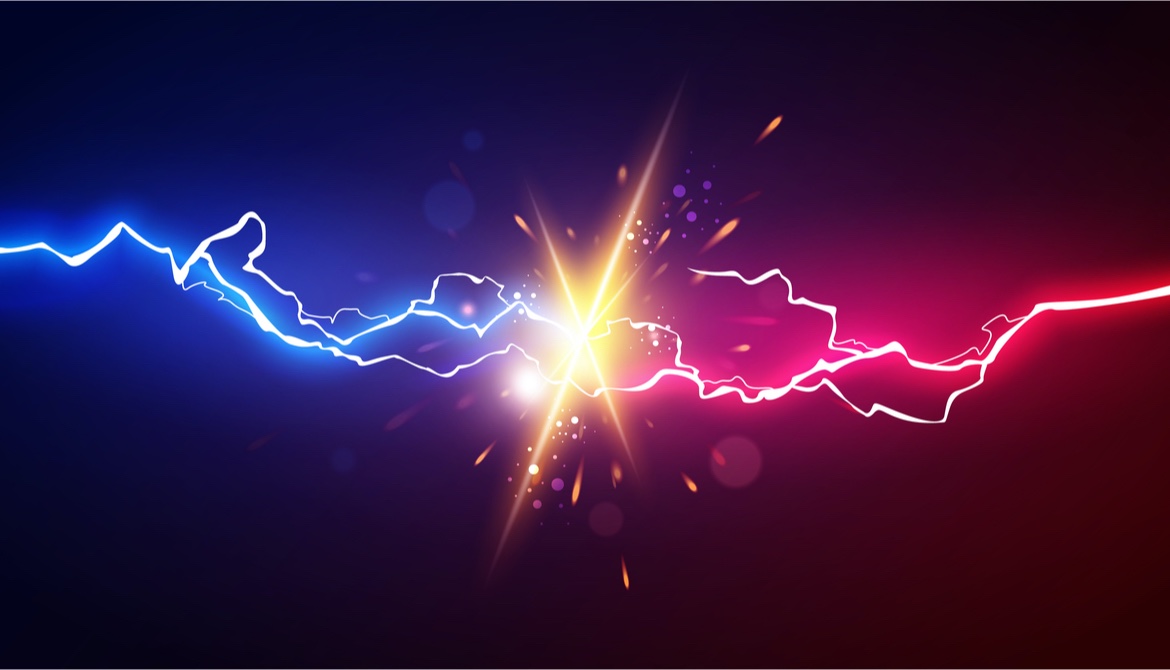 For decades, credit unions have set themselves apart from their bank competitors through focusing on superior levels of service to their membership, driven in large part by hyper-specialization in serving a particular professional, demographic or geographic membership base. Increasingly, however, banks—and so-called “neobanks,” in particular—have begun to shift their strategy to incorporate more of the credit union playbook into their own marketing and growth initiatives.

While it’s not unusual to see banks specialize on the commercial side of banking—agricultural business is a good example—doing so on the retail banking side of the house has historically been less common. That began to change recently, and the industry was starting to see some de novo banks target specific consumer segments and build their retail brands around consumer specialization prior to the pandemic. A case in point is Nashville-based Studio Bank, launched in 2018, which bills itself as a “boutique bank” that caters to creative professionals (musicians, visual artists, graphic designers, etc.), and which quickly grew to more than $400 million in assets.

Today, we are seeing a proliferation of neobanks that lack a physical branch footprint and exist only online. In a sense, the neobank model was nurtured and accelerated by the pandemic, which pushed more consumers into becoming comfortable with the concept of fully digital banking. This has created a market opportunity that is now churning out new entrants into the retail banking environment. The challenge for neobanks then becomes how to differentiate themselves in an increasingly crowded marketplace, and many are taking their cues from the credit union industry.

From Dave, which touts “10 million members and counting,” to Current, with a tagline of “We’re Not a Bank, We’re Better,” to SoFi and its “Member Benefits” and “Member Advisory Board,” neobanks are adopting branding that is decidedly credit union-like.

So what does this mean for credit unions? Is there now a new category of competition to consider?

The short answer is yes. In some ways, neobanks may be even more direct competitors for credit unions than traditional banks, as many are also building specialized member bases—like Fortu, which caters specifically to the Latino community.

Because they are purely digital, neobanks are able to invest in the latest technology and hang their hat on the quality of the digital customer experience. For credit unions that are already feeling pressure to improve their digital banking capabilities, this competition will only add to the struggle. But herein also lies the opportunity for credit unions: A recent study by Marqeta found that nine out of 10 Gen-Z consumers still bank with traditional financial services providers and likely will continue to if those institutions offer better prices, fewer fees and more personalized, modern digital banking capabilities and convenience.

As the nature of retail banking becomes more fragmented, those credit unions that are able to successfully communicate their value proposition and utilize technology to market themselves most effectively to their membership will be the ones most likely to thrive.

Blair Logan is executive vice president at William Mills Agency, the nation’s largest independent public relations firm focusing exclusively on the financial services and technology industries. The agency can be followed on Twitter @wmagency, Facebook, LinkedIn or its blog.