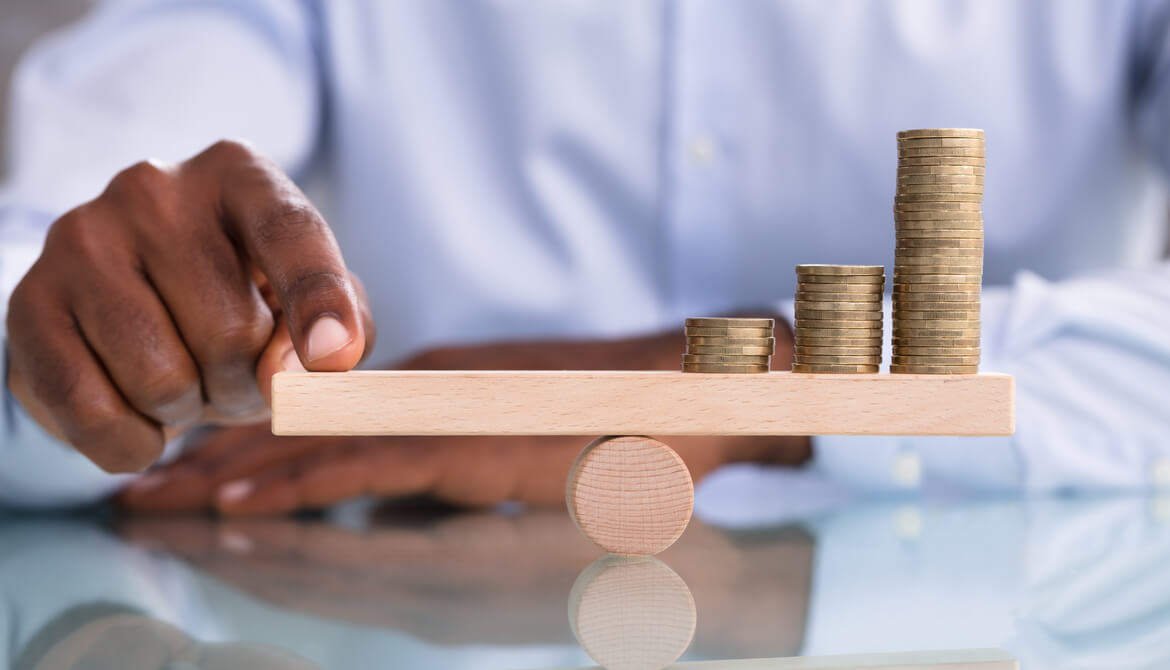 Affected credit unions should consider whether adopting CCULR would make sense if NCUA finalizes the proposal.

The National Credit Union Administration board has recently proposed the complex credit union leverage ratio as a simplified compliance alternative to the agency’s risk-based capital rule.

If finalized, CCULR will give federally insured credit unions with between $500 million and $10 billion in assets the choice between implementing the agency’s risk-based capital rule or the CCULR. Credit unions will need to do the math to determine whether it makes sense to adopt the simplified CCULR or stay the course with NCUA’s more granular risk-based capital rule.

Under NCUA’s CCULR proposal, “complex” federally insured credit unions—which the NCUA defines as those with more than $500 million in assets—that select CCULR instead of the risk-based capital rule would have a minimum 9% leverage ratio requirement in 2022 that would rise to a minimum 10% leverage ratio in 2024.

A credit union seeking to adopt the CCULR would also need to have less than $10 billion in assets, have off-balance-sheet exposures (such as unfunded loan commitments) that are less than 25% of its total assets, have trading assets and liabilities that are less than 5% of its assets, and have “the sum of total goodwill, including goodwill that meets the definition of excluded goodwill, and total other intangible assets, including intangible assets that meet the definition of excluded other intangible assets, of 2% or less of its total assets.”

Eligible “complex” credit unions that decline to adopt the CCULR would follow the NCUA’s risk-based capital rule of a minimum 10% ratio relative to risk-adjusted assets and also be subject to the existing minimum net worth ratio of 7% to be well capitalized.

NCUA first adopted its risk-based capital rule, modeled on the Basel framework, in 2015. The rule is currently scheduled to take effect in January 2022. Under it, most unsecured consumer loans and commercial loans that are not past due, as well as some other types of credit union assets, are weighted at the baseline of 100% of face value, just as they would be treated under the net worth ratio. Many other types of common credit union assets, however, are weighted at less than 100% of their face value, meaning that they are considered less risky and require relatively less risk-based capital to be held against them. NCUA’s reference guide listing its asset risk weights is available here.

Similarly, government-guaranteed portions of loans as well as state and local government bonds, Federal Home Loan Bank stock, and most agency and GSE securities will be weighted at 20% of face value, meaning that only 20% as much risk-based capital must be held against those assets compared to the baseline of 100%.

The risk-based capital rule also factors in such off-balance-sheet exposures as unfunded loan commitments and, in many cases, the amount of capital that must be held against off-balance-sheet items can be as low as 5% of the notional value of the exposure. Loans transferred with recourse, however, are weighted at 100% of face value, meaning that they are treated for risk-based capital purposes as though they were still on the credit union’s balance sheet.

Credit unions between $500 million and $10 billion in assets should consider now whether adopting CCULR would make sense for them if NCUA finalizes the proposal. The calculations required under the NCUA’s risk-based capital rule are basic algebra and can be estimated using the Excel spreadsheet that NCUA has made available on its website.

These calculations will likely be largely automated once the rule takes effect, which should help limit compliance burdens. As many community banks have discovered with the community bank leverage ratio, it may be preferable for a federally insured credit union to follow the NCUA’s risk-based capital rule instead of CCULR, especially if its estimated risk-based capital requirement is less than the amount of capital required by the CCULR’s 10% leverage ratio.