Giving Back Through Mobile Banking 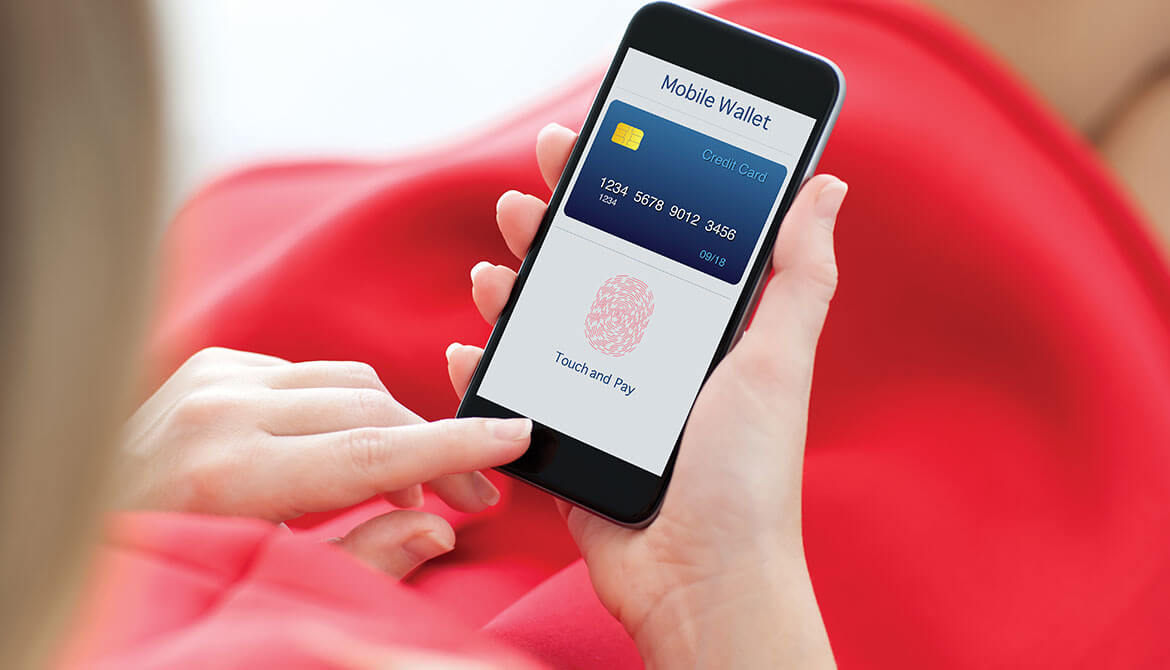 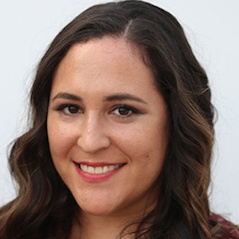 Credit unions have been eager to serve millennials and Gen Z, who are dedicated to making an impact through charitable giving. To reach that consumer, some CUs have added charitable donation connections to their mobile offerings as a way to increase people’s interest in them. But those generations also seek authenticity and can sniff out when CUs are trying to boost their business instead of doing good.

“I don’t believe adding the ability to direct charitable donations as a function to your mobile offerings, primarily to grow membership, is the right motivation,” says John J. Merritt, chief strategy officer of $717 million Enrichment Federal Credit Union, Oak Ridge, Tennessee. “If your credit union was engaged in charitable causes already, then providing a way for your members to have a vote in how those donations are directed is a good thing. So long as the credit union is donating in the interests of its membership, and to causes that impact its members, then the intent is good and creates interest about you with your members and potential members. Answer this question, and you’ll know if it is a good idea or not: Are you making the directed donation available as a marketing play to drive membership or to provide your members a vote on the direction of charitable donations that otherwise would have been made by management?”

Plus, while the feature looks great for your brand, it might not be used often by members. “Highlighting it with a ... matching program ... might be worthwhile,” advises Megan Cummins, strategic advisor for Raddon, a Fiserv company, Brookfield, Wisconsin. “Overall, this probably won’t drive a lot of tangible growth, but it can make  for great brand building.”

It’s becoming increasingly important for people to support small, local businesses. Brian Scott, chief growth officer for CUESolutions provider PSCU, St. Petersburg, Florida, recommends building stickiness around that by adding it to your mobile banking. For example, CUs can offer 10% off at certain local businesses when their card is used. Scott says, “It’s such a synergistic, beneficial relationship for the community and something people want.”cues icon

Celia Shatzman is a Brooklyn-based writer who has penned stories on topics ranging from beauty to fashion, finance, travel, celebrities, health and entertainment.