Lending Perspectives: When Your Warranty Has Expired! 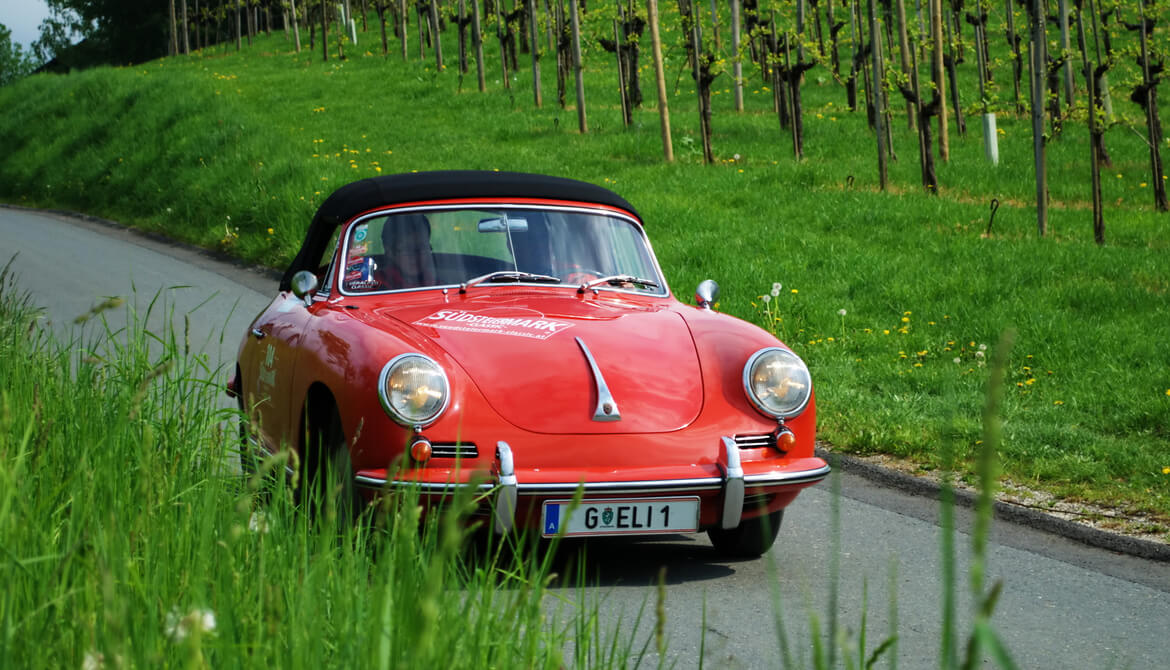 Warning: This has nothing to do with your older car, just how to keep your older leader self current and valuable.

Anyone who knows me knows I have a very well-developed, self-deprecating sense of humor. It’s been part of my executive survival plan for three decades! In general, I try not to take myself too seriously. As an example, I’ve been joking around the office that I’m somewhat like a used car that now has an expired warranty. Yes, I’m out of warranty, and have been for a long time!

That said, just because a car is out of warranty doesn’t mean you take it off the road. You might choose to keep driving it. The car might break down and need repairs. Sometimes the repairs are reasonable cost-wise, and you decide to keep the car and keep it on the road. Depending on the cost and the frequency of the repairs, you might decide to trade in the car. But at some point, the car will be ready for the junkyard.

Personally, I’d like to think of myself as a vintage Porsche 356. Made from around 1950 to 1965, they are classics. They don’t perform like the new models. Getting parts might be a challenge. But in general, they’re fairly easy to fix, they have a lot of character, and they’re valuable enough to keep fixing. Yeah, that’s me for sure! I’m a vintage lending executive with lots left to give. But how do I keep this old car running?

Step Up the Service Schedule!

Cars like to be maintained and cared for. There are countless classics on the road: Volvos, Mercedes and BMWs that have 500,000 miles or more that are still performing well. The secret? More than just routine maintenance, you need a meticulous, aggressive service schedule for the car.

How does a leader like me perform maintenance on himself? Besides the obvious physical maintenance routines, there’s a lot to be said for taking care of your “business self.” For example, in the last six months, I’ve reminded myself what I love about lending—like helping people and thinking deeply about the analytics—and have embraced it all with new enthusiasm. It’s easy to get out of the garage in the morning when you enjoy the daily drive! A few months ago, I shared some ideas on this topic as it pertains to lending leadership.

Get Out to a Car Show or Two!

I might be overusing my metaphor, but there’s something to be said for the owners of classics who want to show them off at a vintage car show. For the owner, it’s a sense of pride—“Look how well my ‘baby’ is doing!” For the car, and me, it’s about connecting with a new generation of potential fans!

A 20- or 30-something may only have driven and experienced a car that is little more than an appliance, a way of getting from point A to B. But the classic cars I love are much more than getting from home to work. They beg to be driven, and they reward their owners with an amazing driving experience. Perhaps that younger car owner has a car that isn’t a classic yet has some attributes that could make it a future classic. The owner of the classic can show interest in 20-something’s newer car and find some common ground; they have real potential to enjoy that drive in the future!

How does this relate to a leader with an expired warranty? Get out and talk to younger people. They may not know and appreciate the history of your role, whether it’s lending or some other discipline in the credit union. Express interest in their career path; it’s a great time to sell them on a career in your area. Show them some interesting roads they didn’t know existed and describe how they can enjoy their career path and development in a way they never knew existed!

Don’t Worry About Protecting Your Legacy

Once many leaders find their warranty has expired, they decide their legacy is important and seek to protect it. Protecting a legacy often manifests itself in not wanting to make necessary changes. I’ve worked for people who have said things like “We’re not doing that on my watch.” Admittedly, I caught myself saying that a few weeks ago. I immediately retracted the statement. I never want to say that again!

Let’s face it, Porsche would no longer be in business if the company still tried to produce a 1,800-pound, 60 horsepower, model 356 convertible. The automaker didn’t try to protect its legacy by refusing to change. Porsche is an icon because it has embraced what’s possible in the future while celebrating and recognizing the past. The company’s current cars have as much as 650 horsepower and the brand has recently introduced an all-electric vehicle capable of astounding performance. It also has a very aggressive Porsche Classic program, that includes a supply of recreated authentic parts and dealers trained to repair and restore the old classics!

Porsche also recognizes the past through design. Most people will always recognize a Porsche regardless of its vintage. The styling is unmistakable.

For leaders, aggressively pursue the changes that need to be made now, not in two years under someone else’s watch. It’s okay to reminisce but spend way more time talking about the potential the future holds for the organization.

Cultures, too, always have links to the past. Once credit unions lose our history and purpose of doing things not for profit, not for charity, but for service, we’ll no longer be a Porsche—I mean a credit union!

Don’t Be Afraid of Blowing the Engine!

As some classic cars age, their owners often decide to modify them, boosting horsepower and changing the suspension to make them go really fast! When a car is newer, aggressive modifications will often invalidate the warranty. Once a car is out of warranty, a fun-loving owner will often take a “What the heck?” approach. If they blow the engine, they’ll just rebuild it. Let’s have some real fun, right now!

Don’t Be the Owner of a Trailer Queen!

I think the happiest car owners are those who drive their vehicles and drive hard! I feel bad for the owners of the so-called “trailer queens.” In the car world, a trailer queen is a perfectly conditioned car that’s never driven and is just towed via trailer to the next show. The owner (you as a leader) isn’t happy, and the car (your people) sure aren’t happy either.

CUES member Bill Vogeney is chief revenue officer and self-professed lending geek at $8.3 billion Ent Credit Union, Colorado Springs. He might have something in his garage that begs to be driven!