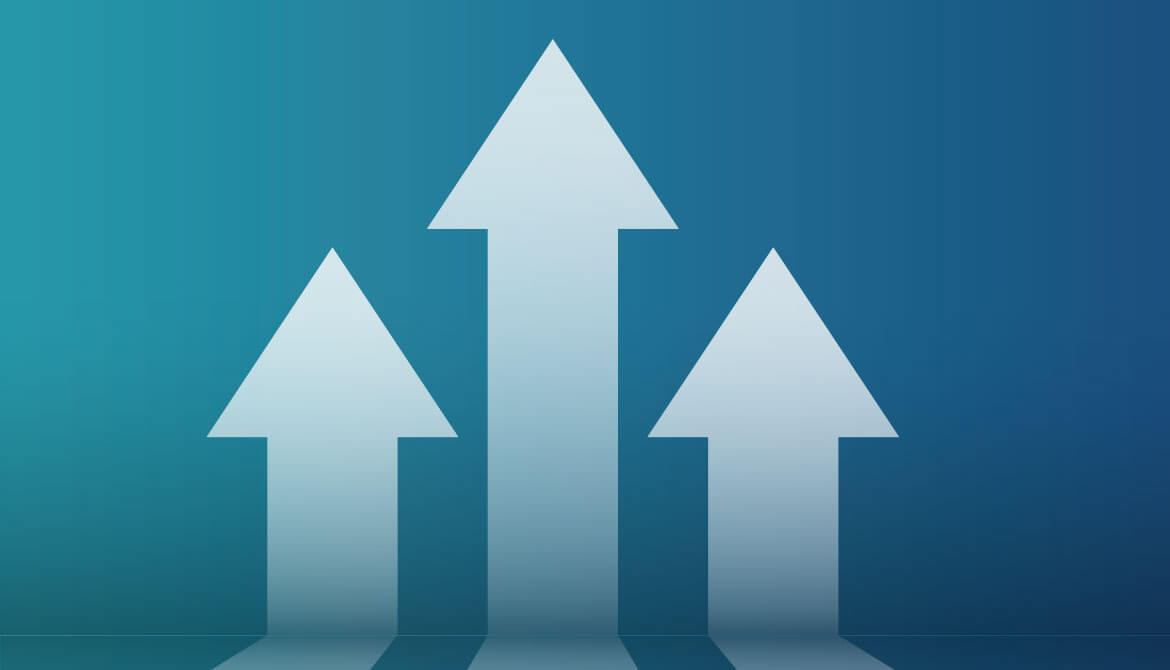 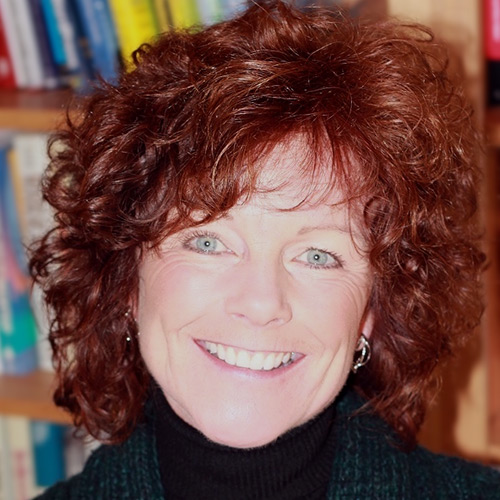 Executive salary and bonus awards continue to form foundation for recognizing leadership as the pandemic continues.

It’s fair to say that 2020 was a year like no other. Not a single individual in the U.S.—or, in truth, much of the world—was not impacted in some way by COVID-19. It’s against that backdrop that the 2021 CUES Executive Compensation Survey was conducted. Like the previous year’s report, the 2021 report shows steadily increasing salaries for credit union leaders.

Scott Hackworth, CPA, president of Industry Insights, Dublin, Ohio, which administers the CUES survey, says that executive level positions were, for the most part, paid more in 2020 than in 2019. “That’s really interesting given that we were in the midst of a pandemic,” he notes.

The 2021 survey collected data on the previous year’s benefits packages offered and the compensation levels of 22 credit union position titles. The survey was fielded in February 2021 via email invitation to CUES members and nonmembers; responses were accepted through May 2021 and represent input from 308 CUES member and nonmember credit unions.

Economic impacts always drive compensation decisions, both in terms of what organizations can afford to pay and in terms of what they need to pay to be competitive, especially when seeking executive level staff. COVID-19 has been no exception.

The State of the Economy

It is indeed interesting that, despite what could be called a rather dismal economy after several years of slow and steady growth, executive salaries continued the upward trend seen in 2019. In fact, across all industries, salary budget increases in 2020 remained near 3% in the U.S.—this alongside a dramatic increase in unemployment.

Today’s economy is anything but stable, of course. Though there were positive signs in early 2021, the rapid emergence of the delta variant precipitated some backsliding during the second half of the year. Inflation is also an emerging concern, although the inflation rate in 2020 dipped from 1.8% to 1.2%. (2008 saw the highest inflation in recent history at 3.8%.)

It’s a shifting landscape that deserves close and ongoing attention, says Matt Shefchik, senior consultant with Carlson Dettmann Consulting, Madison, Wisconsin. One key question, he notes, will be what effect inflation pressures may have on compensation. A tight labor market is also likely to keep impacting compensation decisions as companies, including credit unions, compete for scarce talent.

“I think what we’re going to see is that projections made early in the year are going to be continually adjusted,” Shefchik says. “Or maybe we’ll see smaller, more frequent changes to pay levels across the year to account for a rising compensation level.” At all levels of the organization, he says, credit union leaders need to be keeping a very close eye on talent supply and demand and how this may impact wage pressures.

Matt Shefchik
Senior Consultant
Carlson Dettmann Consulting
I think what we’re going to see is that projections made early in the year are going to be continually adjusted. Or maybe we’ll see smaller, more frequent changes to pay levels across the year to account for a rising compensation level.
Share on Twitter

Total Compensation Increases Across the Board

Hackworth believes that credit unions took advantage of stimulus funding to invest in their key employees. Wage increases for all roles, he notes, were consistently between 3% and 7%, especially for executive level employees.

“The CEO position saw a clear increase in salaries and bonuses at about 7%. Close behind the CEO are CIOs and HR executives,” Hackworth says. Both have been broadly impacted by the pandemic—CIOs by the need to ensure data security in a hybrid work environment, and HR executives by the significant and ongoing shift in where and how employees can work during the pandemic and beyond.

While recruiting and developing talent remains a top priority, HR executives may also continue to see increasing levels of compensation. In addition, the HR role has been significantly rocked by the pandemic as employees were sent home, are now being called back, and uncertainty reigns as new variants emerge.

At the other end of the scale are senior credit union service organization executives, who saw an increase of 3.2%, followed by chief operating officers (3.4%) and mortgage lending officers (3.8%).

The average base salary for executive vice presidents of credit unions of all asset sizes was reported to be $228,427. Average base salary plus bonus was $264,500, and the total average compensation was $267,967.

While 22 executive level positions were included in the survey responses, only 19 had adequate response data to be included in this year’s report. One position not reported on that is likely to be added to the mix in the future is the chief diversity officer role. Diversity, equity and inclusion leadership is becoming increasingly important for all businesses, including credit unions, says Hackworth.

This heightened DEI focus could impact compensation considerations, Shefchik notes, in that “many of the leading publicly traded companies have diversity, equity and inclusion measures in their incentive plans.”

Hackworth agrees: “That trend will follow in the credit union—the use of DEI metrics for the payment of incentive compensation.”

Shefchik suggests that executive roles related to digital services are another area to watch as credit unions expand the use of online tools for members—and, potentially, as remote or hybrid work continues both for credit union employees and members.

Asset size clearly had an impact on executive pay over the past year, says Hackworth. “When we just look at CEOs, we can see that … for every percentage point increase in asset size, CEOs increase their compensation by 0.4%,” he says.

Past survey results have shown a relationship between CEO compensation levels and the asset size of their credit union; the results for 2021 tell the same story. CEO compensation levels increase at the base salary level, base plus bonus level and total compensation level as the asset size categories increase. The average base salary for all asset sizes was reported to be $382,680, with an average base plus bonus of $469,353 and average total compensation of $481,691. From an incentive standpoint, the top three determining factors for bonus/incentive awards for CEOs were board evaluation (64%), credit union earnings (62.9%) and loan growth (50.4%). Impacts drop off sharply from there, with the next greatest factor being membership growth at 33.3%.

Compensation Planning in a Pandemic That Just Won’t End

The rise in hybrid employment—and the likelihood that a hybrid model may remain in place long after the pandemic—may also impact executive pay in the future and should be watched closely, says Hackworth.

How does being able to hire from anywhere play into overall compensation? To what extent will cross-regional and international hires become an option for credit unions once geographic barriers have been diminished by virtual or remote work options? These shifts will impact pay strategies and philosophies.

Staying on top of these and other trends will be invaluable for credit unions, says Hackworth. Having the knowledge of what’s happening in the marketplace related to executive compensation can help credit union leaders prepare their boards for these changes and keep them ahead of the competition for top talent.

As noted last year, the impact of the pandemic on economic conditions will likely continue to change as credit unions make compensation decisions this fall and winter while the delta variant puts many plans in a state of flux.

The labor market is seeing “unprecedented levels of difficulty right now,” says Hackworth. “The need for competitive wages, and the need for benefits, has never been greater.”

The good news, he says, is that access to data has never been more readily available—the 2021 CUES Executive Compensation Survey report provides insights that are extremely beneficial. Shefchik agrees: “It’s such a great tool and a valuable resource.”

The CUES Executive Compensation Survey offers an array of options to analyze salary and benefit trends by asset size, region, field of membership, number of members and other factors. In an environment of continued uncertainty, it’s good to be able to rely on solid data to help make critical executive compensation decisions.

CEO Bonuses and Other Exec Benefits

According to the 2021 CUES Executive Compensation Survey, almost nine in 10 (89.4%) of CEOs were eligible for bonuses, comparable to 2019 findings. Other findings from this year’s executive summary: