Good Governance: The Chair Must Prioritize Facilitating Over Speaking 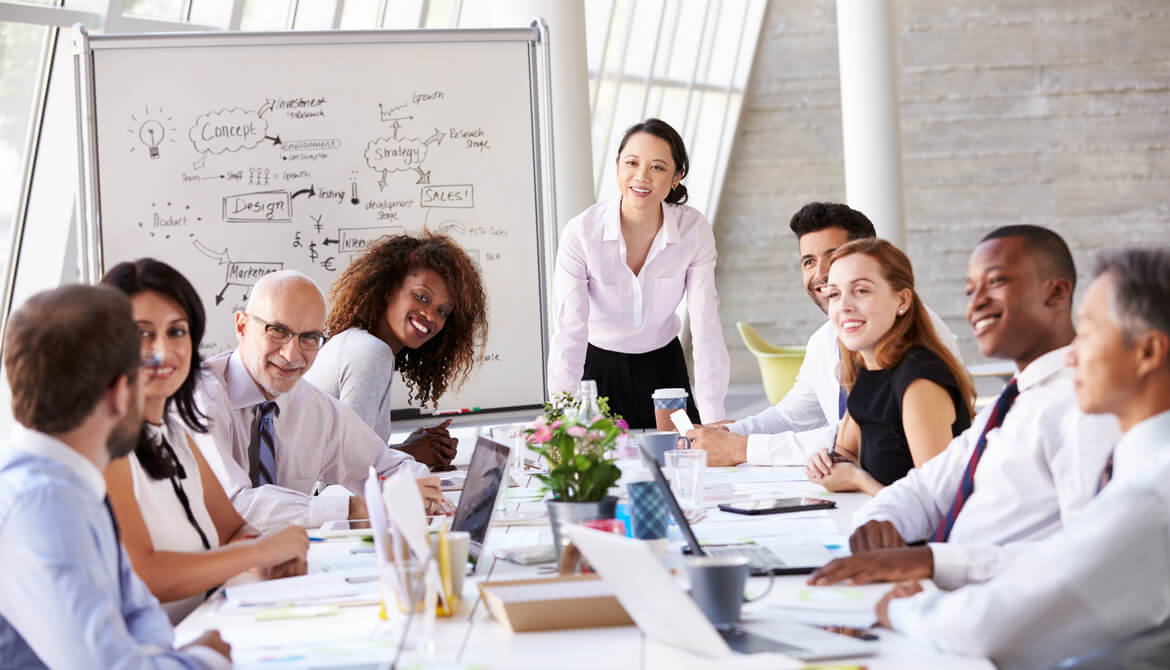 The role of the board’s top officer is to be both authoritative and supportive.

Michael Daigneault, CCD, CEO at Quantum Governance, tells a story of a judge who served on the board of a large credit union. At board meetings, he would speak up, be heavily involved and opine freely. During a governance assessment, it was discovered that his board colleagues were nervous to speak after him or engage in a robust discourse when they disagreed due to his position—no one wanted to tell the judge he was wrong. He didn’t even realize the impact he had on his board colleagues by simply stating his viewpoint.

When you think about it, people respond to board chairs similarly to how these directors responded to the judge. Generally, no one wants to tell them they’re wrong.

Bezemer, Nicholson and Pugliese in their 2018 study entitled, “The influence of board chairs on director engagement: A case-based exploration of boardroom decision-making,” found that a board chair who is too heavily involved and too vocal in boardroom discussions is less effective than a chair who prioritizes facilitating discussion first and offering his or her opinion second.

Simply because of chairs’ perceived authoritative role. They do lead the credit union board meetings to be sure, but many believe they hold the “ultimate authority,” and that authority can be daunting for other members to contradict.

Now, you might be wondering, “Shouldn’t a chair lead?” The short answer is yes—in certain situations. But the role of a board chair is dual in nature: It is authoritative and it’s also supportive.

How do you walk that line?

The resolution for the judge in our opening example was to share his thoughts last. His colleagues on the board then felt more comfortable sharing their opinions. If you’re the chair, make sure that you are going last, too, both in boardroom discussions and as you cast your vote, so as not to overpower your peers’ opinions and independent thought. In discussions, listen to everyone else’s viewpoints first, take them in, then offer your opinion of the situation.

Notably, a recent informal poll of credit union leaders found that approximately 50% of all board chairs did not vote, believing the practice was forbidden by Robert’s Rules of Order. This is not, in fact, the case. Board chairs, like all board members, are entitled to one vote. Quantum Governance does recommend that chairs cast their vote last so as not to influence the votes of colleagues. To receive a whitepaper on this matter, contact grace@quantumgovernance.net.

Second, read the room. As chair, your dual role requires a fine line. Look at your position in the room and determine whether you need to be facilitative or vocal. Work to be comfortable in both roles. As a facilitator, make sure you are okay with moments of silence and give your peers time to ruminate over the discussions in the boardroom. At the same time, realize when your colleagues need you to speak up. Be willing to limit discussions that are going in circles, stunt productivity or worse yet are utterly dysfunctional.

Lastly, be sure that you stick up for your fellow directors and their rights to their viewpoints. Encourage a healthy board culture and environment that realizes there will be hard discussions. How you deal with those hard discussions is what really matters. The end goal is not unanimity, but consensus. Not everyone has to agree on the outcome, but they must be okay going forward—with one voice—when the final decision is made.

Overall, remember your role as a board chair is in part like that of a judge—and you must wield the authoritative power you hold to ensure an orderly boardroom, but most importantly, encourage engagement and participation by your peers to govern the credit union effectively.

Grace Williams serves as governance consulting administrator and research associate for Quantum Governance. Before joining Quantum, a CUES strategic partner, Williams worked as a behavioral therapist in a private autism-focused therapy clinic and as a financial aid counselor for a small liberal arts college. She graduated from Erskine College in May 2019 with a B.A. in psychology and political science, and she is a master’s candidate at the University of North Carolina at Chapel Hill in the school of public administration.