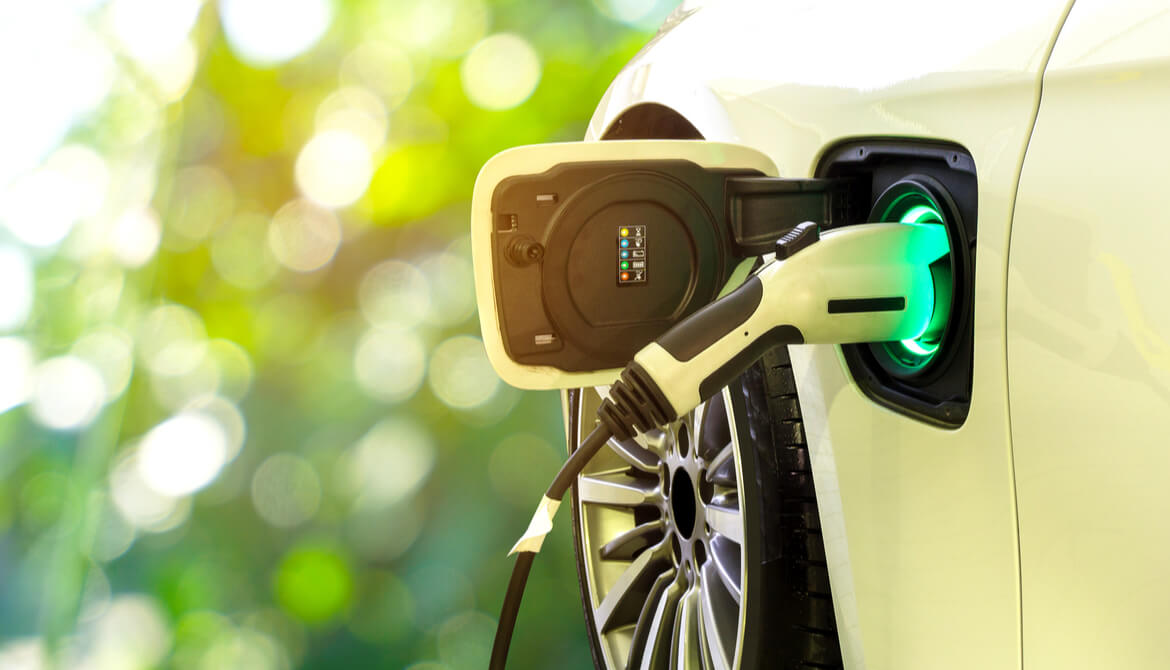 The answer lies in trends in manufacturer financing, banking, demographics and electric vehicles.

For the last several decades, auto loans have been a big part of loan portfolio growth for most credit unions. As an industry we’ve gotten better at indirect lending—learning from our mistakes on risk management to become major players.

Credit unions also picked up a lot of momentum directly after the financial crisis. We’re depository lenders and we had money to lend. The financial markets were so dysfunctional that the manufacturers’ financing arms could not originate and securitize loans profitably, so credit unions stepped in to keep auto sales afloat in early 2009. Now almost 13 years later, what momentum do credit unions still have when it comes to growing our loan portfolios through auto lending?

The Manufacturers Are Roaring Back

COVID-19 has impacted the supply of new autos, which started affecting portfolio growth last year. Between 2014 and 2019, Ent Credit Union’s worst year for Indirect auto loan growth saw 16% growth. In 2020, we failed to reach 4%. In 2021, Ent likely won’t see 2% growth. The manufacturers and their financing arms have recaptured a lot of the business we’ve feasted on since 2009. Cheap money makes it that much easier to offer 0% financing.

But why give money away? The manufacturers don’t have enough cars to sell; after more than 30 years as a lending executive, I’ve never seen the manufacturers chase loan business without having it tied to the desire to increase sales. Zero-percent financing isn’t going to sell more cars when there are supply issues! It’s clearly a signal that they want to control more of the financing. More on that point later.

We’ve also witnessed some of the big banks emphasize auto loans like we haven’t seen for close to five years. Profitability, or lack thereof, drove a few of them to pull back on auto lending and specifically indirect lending the last time the Federal Reserve was in the mode of raising rates. Even though the overnight rate was increasing (and increasing the rates for alternative investments), auto loan rates in the market were sticky, meaning they weren’t going up in lockstep. That reduced profitability, and the banks decided they weren’t going to play the game if they couldn’t win. With as much liquidity in the market as there is now (translation: bank deposits) and investment rates well below 1%, the banks are back to win—for now.

I also think that the banks are cognizant of their avenue to the average consumer. I’ve previously talked about banks’ reluctance to re-enter the home equity market. Credit card portfolios are lagging as well; consumers are fed up with high rates and increasingly turning to fintechs for personal loans to consolidate their credit cards. A new breed of fintechs specializing in small, short-term loans to finance purchases in the $100 to $2,500 range called buy now, pay later loans, are also siphoning off credit card balances. What’s left to reach the consumer when it comes to loans? Auto loans!

While the effects of COVID-19 on the net migration to major city cores by millennials is still to be determined, the impact of this trend has been a concern for the better part of a decade. Consumers reaching their prime borrowing years without the need for an auto or a subsequent auto loan doesn’t sit well for most portfolios. Credit unions that serve the biggest of the big cities are likely to experience more issues because of these demographic and social trends.

There’s an Electric Car in Your Future!

It appears that we may be inching closer to the last generation of internal combustion engine-powered cars. Virtually all the European auto manufacturers are committed to being fully electric by 2030—and the US manufacturers are quickly catching up. How will this impact credit unions?

If we can learn anything from Tesla’s growth, we’ll see more leasing on new electric vehicles. Not only do fully electric cars seem to be more costly than an ICE-powered one (for now), they also have stronger resale values, which is a perfect recipe for leasing! Historically credit unions aren’t very competitive in the leasing market and our tax-exempt status is mostly to blame. There’s no tax advantage to being the lessor and writing off the depreciation of the vehicle.

I like barbeque. I’m hungry, and this analogy makes sense for me today in the barbeque-deprived state of my stomach. I’ve shared a lot of reasons why credit unions might have a tougher time growing through auto loans in the future. Those reasons are the smoked brisket, fries and hushpuppies. Here’s the coleslaw to finish the combo platter: These reasons will work together along with the desire for manufacturers and dealers to control the entire buying experience, including the financing!

I’m not quite sure when exactly in the history of the automobile that the buying experience turned to something less than ideal, but for many consumers, they’d rather get a root canal than buy a car with the classic buying experience (and I use that term “experience” loosely). Tesla, on top of revolutionizing the automobile, is also changing the way consumers shop, purchase and finance. Pain points are being eliminated. Transactions are smoother and more consumer-friendly. If the electric motor makes the automobile more of a commoditized product, the entire buying experience may become more important than the consumer’s perceived view of the actual car.

Even the banks will likely struggle in what would be this rather dystopian view of the future for lenders. Perhaps the financial power of the biggest of the big banks will create ties with some of the up-and-coming manufacturers, but I fear most of the banks and credit unions will be left to compete in the used car market. Yet there’s anecdotal evidence that Tesla wants to control the resale of their used cars as well.

Where does that leave us? Credit unions may be battling over the automobile equivalent of financing used Blackberries with older, ICE-powered vehicles if we continue to heavily rely on auto loans to power our growth.