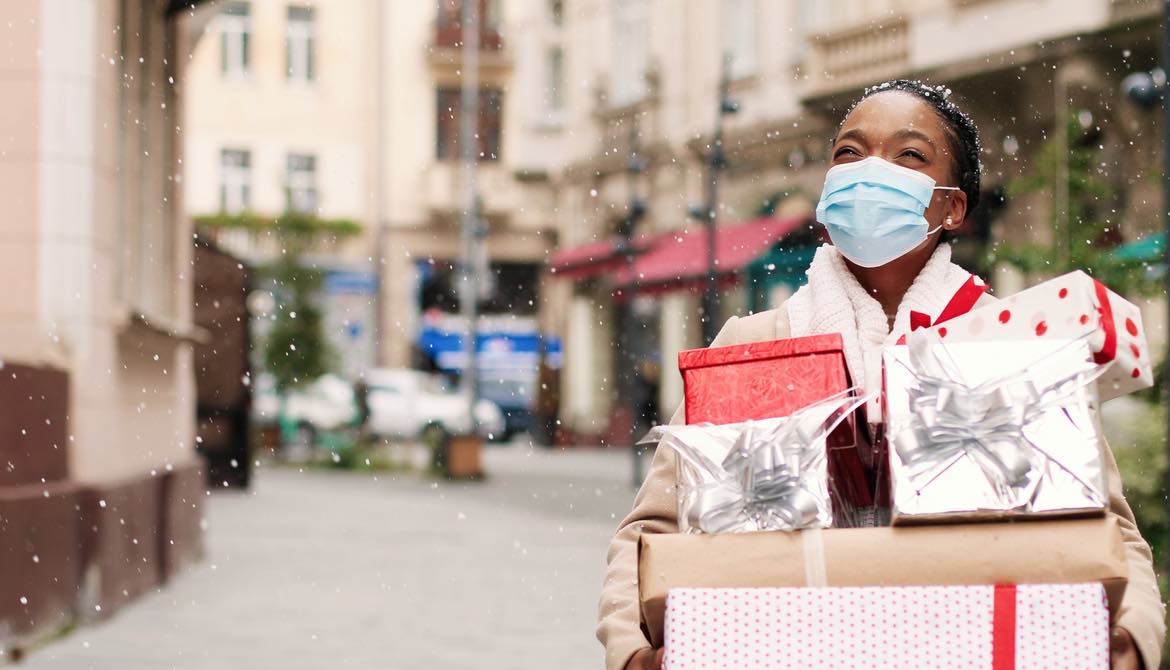 Four in 10 Americans plan to use the service for their holiday shopping as the ‘alternative’ payment method goes mainstream.

In what is arguably the first holiday season with buy now, pay later as a “mainstream” payment option, new research reveals many Americans consider it a gift. According to a study by GoCardless, a global fintech for account-to-account payments, 42% of shoppers plan to use it during the festive period, rising to 60% of millennials. Clothing tops the list as the most popular item for buy now, pay later, chosen by 39% of the respondents, followed by computers and laptops (33%) and games consoles such as the PlayStation and Xbox (32%).

Buy now, pay later could provide a big boost to businesses during the holidays. A third (32%) of shoppers say they’re willing to spend up to $99 more if buy now, pay later was available, with a quarter (26%) indicating they would spend as much as $200 more.

In what has been a hard year for everyone, 42% of consumers say they want to use buy now, pay later this holiday season to treat a loved one with something they could not usually afford. Meanwhile, 33% admit it’s because their finances are rocky from the pandemic, though they will be healthier in the new year.

Though BNPL has seen exponential growth this year, its rapid rise has created some confusion for consumers. Close to half (46%) of Americans say they find it difficult to keep track of how many buy now, pay later plans they have open, and nearly six in 10 (58%) say they would need to check their accounts to work out how much money they owe, as opposed to estimating off the top of their head. This rises to 78% of millennials.

When it comes to managing their buy now, pay later accounts, eight in 10 consumers would welcome a central place, such as an app or website, to view all their open plans (80%) and pay them off (82%), regardless of provider. Shoppers are also willing to try new technology to gain greater control over their buy now, pay later accounts: 80% of Americans say if open banking allowed them to view all their buy-now-pay-later balances in one place, they would use it.

“2021 has been a phenomenal year for buy now, pay later,” says Hiroki Takeuchi, co-founder and CEO of GoCardless. “With e-commerce booming and the holiday shopping season now underway, it’s no surprise that online payment options like buy now, pay later and others that provide a more seamless user experience are at the top of our wish list once we hit that checkout page.

“What’s interesting, though, is the number of people who want a better way to manage their outstanding bills now that more payment options have come onto the scene. New technology, such as open banking, will be key to bringing all our data together, helping us spend responsibly during the holiday season and beyond.”

GoCardless is a global leader in account-to-account payments, making it easy to collect both recurring and one-off payments directly from customers' bank accounts. The GoCardless global payments network and technology platform take the pain out of getting paid for 60,000 businesses worldwide, from multinational corporations to small businesses. Each year, GoCardless processes $20 billion of payments across more than 30 countries. GoCardless is headquartered in the UK, with additional offices in Australia, France, Germany and the United States.