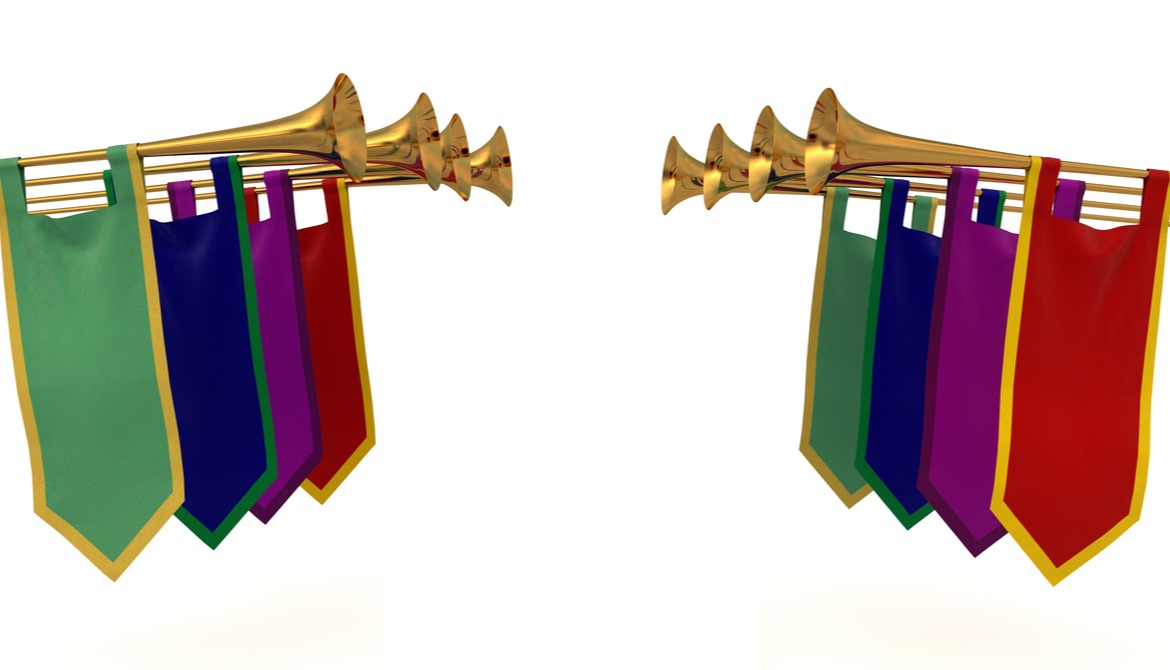 NCUA’s modernization efforts should reduce both financial and political risks to the credit union system.

This spring marks the beginning of a new era in the National Credit Union Administration’s approach to call reporting, compliance examinations and regulatory capital for federally insured credit unions. These changes should help strengthen the American credit union system.

These NCUA supervisory modernization efforts should reduce both financial and political risks to the credit union system.

NCUA examinations conducted in 2022 will also be conducted using MERIT, which replaces the antiquated Automated Integrated Regulatory Examination System, or AIRES. Having a supervisory tool named “MERIT” seems far more auspicious for regulated credit unions than one named after a war god who, according to The Iliad, is “the most hateful . . . of all the gods who hold Olympus.” MERIT and its related tools should help reduce compliance and reporting burdens through the use of more modern technology.

This implication was false, of course, because American credit unions are arguably the most stringently regulated depository institutions in the world. It was difficult to prove that contention, however, because apples-to-apples comparisons between institutions are challenging unless all of them follow international standards, even though American credit unions simply do not have the sorts of risks that were present on the balance sheets of American banks or large credit unions in Australia or Canada. This is because American credit unions are subject to much more stringent portfolio shaping rules under the Federal Credit Union Act and NCUA regulations that remove risks by prohibiting outright or severely limiting risky investments or lending practices.

Yet the political optics of not having risk-based capital for federally insured credit unions—even when one was not necessary—remained poor because the Basel Framework is the international standard, and it was previously difficult to make apples-to-apples comparisons between credit unions and banks. Now the U.S. credit union system can respond more effectively to such policy concerns because NCUA will have just such a Basel-based RBC rule in place and can provide data allowing better comparisons with other institutions.

NCUA has also sensibly implemented the CCULR as an alternative to the RBC rule. The CCULR trades the simplicity of an increased net worth ratio requirement in exchange for reduced granularity and is also consistent with the Basel Framework and the rules for American community banks.

This spring has big changes in store for credit unions as we commence a new era. Hopefully the modernization of the NCUA call report and the implementation of the MERIT system will help reduce reporting burdens on most, if not all, institutions. The RBC and CCULR rules will also help protect the credit union system financially and politically because they finally bring the American credit union system’s regulatory capital rules in line with the international Basel Framework standards and the standards applicable to American banks derived from the Basel Framework. Combined, these NCUA supervisory innovations should help demonstrate to policymakers and the public just how strong the American credit union system really is.