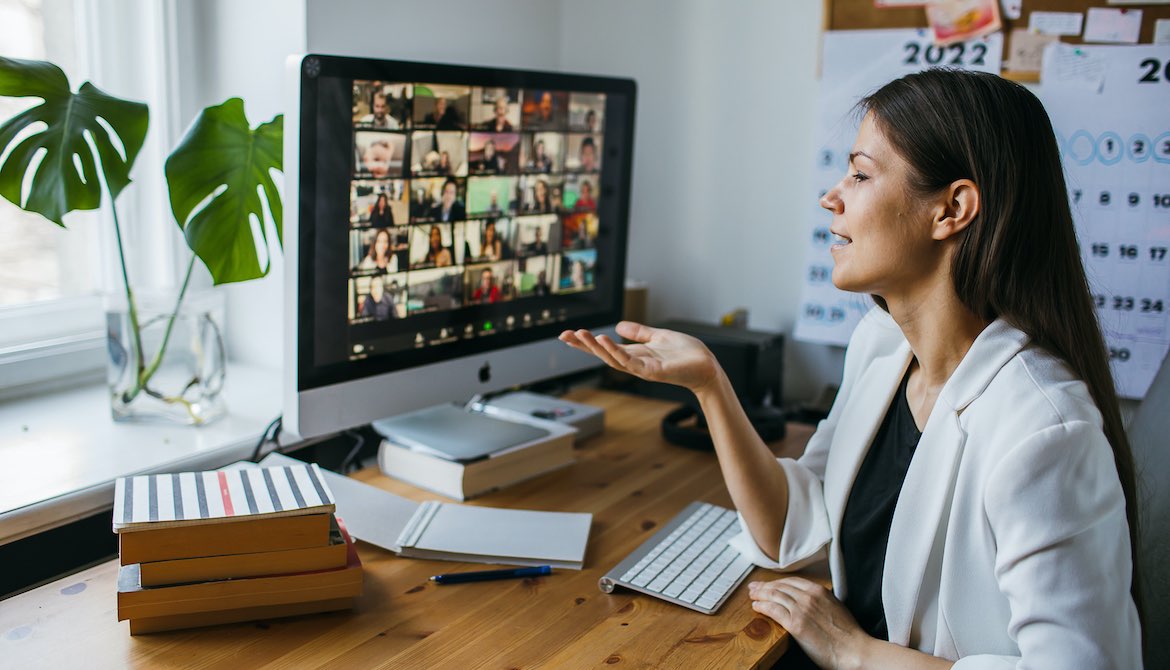 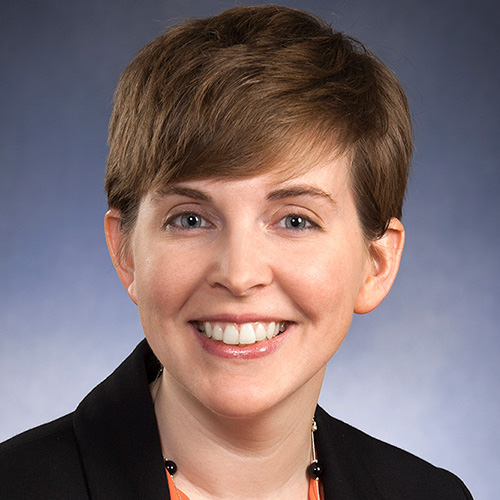 Matthew Bidwell, Ph.D., outlines current challenges and three key areas to focus on to win the war for talent.

As organizations struggle to retain their most valuable asset—their people—in the second year of the pandemic, it’s become clear that people strategy is everyone’s responsibility; it doesn’t just belong to HR, but also to the CEO and the C-suite. It has also become more important than ever to involve leaders at all levels in your credit union’s talent management efforts.

In a webinar on Wednesday, Matthew Bidwell, Ph.D., reflected on 21st century workforce trends. Bidwell, associate professor of management at The Wharton School, University of Pennsylvania, noted that people have been saying for years that employees leave their jobs more often than they used to—but in actuality, before the pandemic, the number of people quitting their jobs peaked in 1999.

Now, he reported, “job openings have gone through the roof. They’ve gone up by over 50% versus pre-pandemic.”

Employers got used to a slightly depressed labor market after the Great Recession of 2008, Bidwell suggested. “Not a huge number of people were hiring. It was hard to find a new job. … As employers, we kind of got used to this idea that we want to hire people, and there are probably people out there.”

Before, “you could have a bunch of mildly disgruntled workers … not necessarily that excited to be coming to work every day,” said Bidwell. But they did come, because it wasn’t that easy to find another job. In contrast, these days, there are a lot of recruiters chasing those employees.

Bidwell, who will be speaking about talent management at TalentNEXT, May 15-17 in Austin, Texas, noted that the Great Resignation poses not just an HR challenge to credit unions, but a business continuity and strategic planning challenge as well.

The current environment poses both opportunities and threats to businesses, noted Bidwell.

“Hiring is, at the moment, a really important opportunity to diversify,” he said. “It potentially brings in new ideas as well. Obviously, doing it effectively is important: The more you’re hiring, the more important it becomes to have robust processes to get the right people.”

Remote work presents both an opportunity and a threat. It can be a big opportunity, particularly for small organizations that previously were restricted to a local labor market. When you’re looking for people that can drive into the office, it can be hard to find anybody with a specialized skill, Bidwell said. Remote work greatly expands the labor pool.

But, he added, “it does make managing more challenging.” There has also been some research done on what working from home has done to people’s communication networks, Bidwell reported. “They’ve collapsed.” Or rather, each employee’s professional network is now more closely tied to hierarchical structures than ever, as remote workers miss out on talking at the water cooler to colleagues in different levels of leadership and functional areas.

Bidwell worries about what this means for organizational culture. “A significant proportion of your workforce have never been in the office,” he noted. How can those employees learn your credit union’s values?

3 Things to Get Right

So what key areas must businesses focus on to win the war for talent?

Before, it was possible for employees to work around a weak manager—today you can’t do that so easily, Bidwell noted. “It’s easy to feel completely disconnected. Managers can really foster that sense of connection.” The job of the manger has gotten both harder and more important, he added.

Use 360 evaluations, upward feedback surveys, satisfaction surveys, etc. to figure out which managers are struggling with the change to remote work, suggested Bidwell. And look out for areas with high turnover.

Then ask, “How do we develop people?” said Bidwell. One approach is to get higher-level managers to help with training and mentoring.

“The pandemic has been managers’ chance to shine,” he added. But as the manager role becomes even more important, letting people step into a new management role and just hope they do OK isn’t going to work—they need to have training programs about getting employees to engage, he said.

Second, organizations need to figure out the right balance for remote work. “I think something organizations are really struggling with and will continue to struggle with is around work from home.”

In an early 2020 survey of CUES members, 70% of respondents said their credit unions did not use a remote workforce and had no plans to. Suddenly, a month later, everybody was remote.

“I think they’d really like to bring everybody back,” said Bidwell. “They’re worried about culture.” On the other hand, he added, employees can balance things a lot easier if when they have at least one or two days to work at home.

Do a survey to understand employee preferences, he suggests. “‘Would you consider another job if you weren’t able to meet your goals for working from home?’ … If I was CEO, would I rather have people in the office? Yes. But I won’t be able to hang on to them or recruit.”

Bidwell raised a big tech firm’s policy as a good example. “‘You’re now expected to be in the office 60% of the time, and if that doesn't work, talk to your manager.’ And I’ve heard that managers have approved 96% of requests to work from home more frequently than two days a week,” he said.

But how do you counteract the lack of water cooler conversations?

“We started out with Zoom happy hours and we discovered that everybody hated them,” Bidwell quipped. Joking aside, it has become more important to formalize channels and processes to allow cross-functional collaboration on projects.

“There were probably some things in the past where we didn’t really need cross-functional teams, because the right people knew to talk to the right people,” he noted. Now, those formal processes help break down the siloes caused by working from home.

Lastly, organizations need to know why people want to work there. “What is it about your offering that’s different?” asked Bidwell. “I think previously, it could have been, ‘Well frankly, if you had this set of skills, there are three employers within driving distance. Pick one.’” But businesses can no longer rely on being at the right place at the right time to find employees.

So be very clear about your competitive strategy as an employer, advised Bidwell. “I think companies that do that well will have a successful in recruiting. ... I think organizations that don’t really know and have a compelling story are going to struggle more.” cues icon

Hear more from Matthew Bidwell, Ph.D., in episode 129 of the CUES Podcast, “Key Do’s and Don’ts of Employee Engagement.”