On Compliance: Will the Underserved Areas Field of Membership Bill Get Legs? 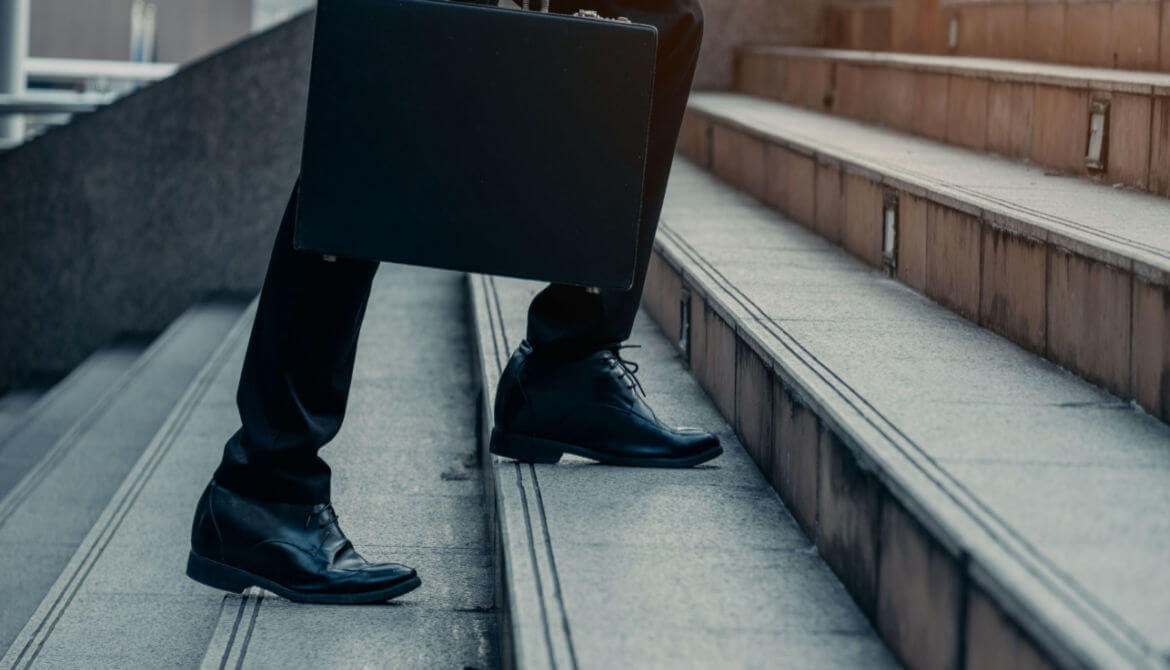 H.R. 7003 is a reasonable public policy proposal that would help both underserved communities and credit unions.

On May 18, the Financial Services Committee of the U.S. House of Representatives voted 27-22 in favor of passing H.R. 7003, the Expanding Financial Access for Underserved Communities Act, out of committee on a party-line vote supported only by Democrats.

H.R. 7003 is a reasonable public policy proposal that would help both underserved communities and credit unions. Not every bill sitting on Capitol Hill that would be good public policy gets to become a law, however. It remains to be seen whether, as they say in Washington, D.C., this bill develops enough legs with Congressional leadership to be made part of an omnibus legislative package. It’s theoretically possible to do that in this Congress with only Democratic support.

H.R. 7003 is a five-page bill that is narrowly focused on expanding access to federal credit union services in “underserved areas.” The advocacy argument in favor of the bill is that consumers and small businesses located in underserved areas by definition need increased access to loans and other financial services at fair rates. In addition, banks have closed a net of more than 7,800 branches while credit unions have opened a net of 1,400 branches over the same period.

Notably, the actual bill passed out of committee on May 18 appears to be a substitute bill submitted by Rep. Maxine Waters (D-CA), the committee’s chair, during a May 17 markup session, not the original version introduced in March 2022. The only substantive difference between the two bills, however, appears to be a new requirement that the National Credit Union Administration make two progress reports to Congress about implementation of the law instead of only one. This amendment made by substitute helped secure all 27 Democratic votes on the committee in favor of the bill.

What’s in the Bill?

Now that H.R. 7003 has passed out of committee, it is most likely to become law if it is bundled into an omnibus legislative package that also has provisions in it that banks support. Stand-alone bills about credit unions seldom become law. Instead, amendments to the Federal Credit Union Act typically pass when credit-union-specific bills are added to a larger piece of financial services legislation that has things that banks want too.

A good example is the Economic Growth, Regulatory Relief, and Consumer Protection Act, which became law in 2018. It included some credit union regulatory relief provisions but really became law because banks lobbied Congress to create the community bank leverage ratio, which was also in the bill. The Washington, D.C., smoke-filled-room backstory to that legislation—the type of stuff that does not get shared on social media—is that the banks wanted the ratio so badly that credit unions were able to get something too.

It remains to be seen whether a similar opportunity will present itself in the current Congress, but it is certainly possible if Congressional leadership decides to support H.R. 7003. Democrats control the House and unanimous support by Democrats on the House Financial Services Committee makes it likely the House leadership would also support the bill. Democrats also control the Senate, although by the narrowest of margins. There is an election coming in November too, which means that everyone in the House and a third of the Senate will be busy running for re-election this summer instead of focusing on credit union legislation.

Bills like H.R. 7003, when they do become law, often get adopted in November or December, after an election, as part of a legislative package passed before the new Congress is sworn in. This would be most likely to occur if an omnibus financial services bill originating in the House contained the provisions of H.R. 7003 and the Senate companion omnibus bill also included them, but there currently is no Senate companion bill to H.R. 7003. H.R. 7003 could alternatively be adopted by Congress even if it were only included in the House version if the House-Senate Conference Committee were so inclined.

Between now and November observers interested in H.R. 7003’s prospects should watch its number of co-sponsors. Currently only Rep. Waters, Rep. Ed Perlmutter (D-CO), and Rep. David Scott (D-GA) are co-sponsoring it. If the bill starts attracting more co-sponsors, especially more than 30 co-sponsors in the House, then it has legs. In that case, the Democratic Congressional leadership may very well choose to include H.R. 7003 as part of an end-year “Christmas tree” omnibus legislative package (so-called because Christmas trees get a lot of ornaments hung on them). If so, H.R. 7003 would likely then become law, which would certainly be a very merry Christmas for underserved communities as well as for credit unions.