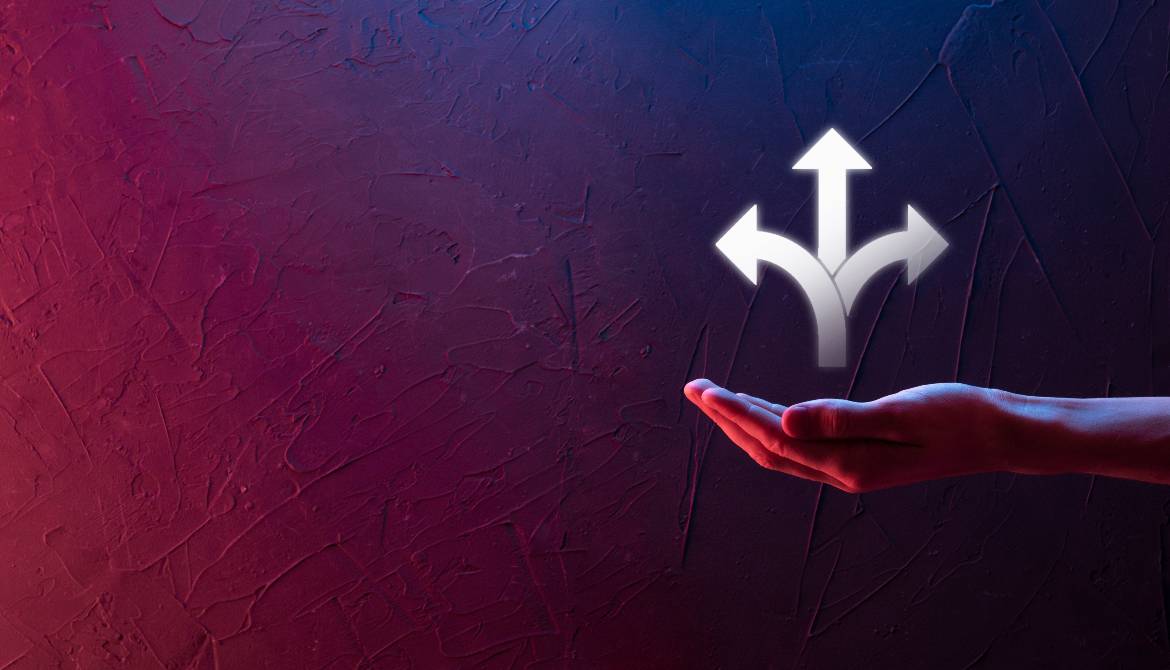 Achieving your mission is not possible without the right leadership. As leaders, you can lay out a compelling vision and foster a culture that encourages and motivates people to action. Culture alone, however, is not enough. To attract—and keep—the highest performers, you need to assemble a total compensation package that addresses both short-term and long-term needs for income.

Short-term compensation—the base salary and bonus—help fuel today’s lifestyle. It’s important to benchmark those regularly, and there’s a best practice for doing that; that is a subject for another article.

Only relying on current cash compensation, however, is risky as there’s always a bigger checkbook elsewhere. Every employee, especially an executive, needs to plan for the day when their current income ends (retirement). Including elements of long-term compensation helps both retain and reward your key people. These elements are generally referred to as executive benefits.

Beware of executive benefits solutions presented without analysis and discussion in your first meeting with a provider, however. The best practice is to first do a “retirement income analysis” or RIA to determine what, if any, shortfall exists in current benefit programs. (A deep dive into an RIA is for another article!) Only after you pinpoint the amount of an executive benefit should you then consider what form of benefit to provide. There are three general forms of executive benefits, each with advantages and disadvantages. Here are examples of how three IZALE clients implemented benefits that work for them.

This billion-dollar-plus credit union offers a 401(k) with a match as well as a defined-benefit pension plan. Due to limitations on the amount of income that could be considered for qualified plan benefits, almost 20 of their top executives will not receive the intended benefits. The board wanted to offer benefits contingent on staying for the long haul (much like the pension plan) and, given the number of executives involved, settled on a Section 457(f) plan.

With a 457(f) the credit union makes a “mere promise” to pay a benefit in the future. No specific asset needs to be purchased. The credit accrues the future benefit liability by expensing the cost. Benefits will be paid from general assets. The executives must stay until the payment date; voluntarily leaving before that date results in forfeiture of unpaid benefits. Upon vesting, the executive must pay ordinary income taxes on the amount. Under the Tax Cuts and Jobs Act of 2017, if the total compensation (base, bonus, 457(f)) paid to any executive exceeds $1 million in a year, the credit union will be subject to an excise tax (currently 21%) on the amount that exceeds $1 million.

Credit Union 2 Chose a REBA for Its Tax Benefits

This multi-billion-dollar credit union is rapidly growing and needs to retain seasoned executives as well as recruit additional talent. While it could readily absorb the expense of a 457(f), the board wanted a plan that offered better income-tax treatment than a 457(f) yet still had some handcuffs.

Enter a Restricted Executive Bonus Agreement or REBA, which requires the executive to purchase and own a life insurance policy. Life insurance gets special treatment: values grow tax-deferred, distributions can be income-tax-free, and death benefits are income-tax-free. The funding is limited only by the insurance company’s underwriting risk tolerance.

Under a REBA, a credit union agrees to pay the premiums if the executive remains employed. Each premium payment is a current expense so there is no liability to accrue, and each payment is current ordinary income to the executive. The policy has a restrictive endorsement that prevents the executive from taking distributions too soon. While the executive can be vested in the cash value, certain terminations can cause forfeiture of the policy (thereby providing handcuffs for the credit union). The total cost to provide a REBA with tax-equivalent benefits is generally less than a 457(f).

This billion-dollar-plus credit union has received several awards for performance and providing member value. The board wanted to recognize senior executives for leading the charge. There was an established 457(f) plan for one of them; while the executive was satisfied with the lump sum payout despite the large income tax, the excise penalty under the Tax Cuts and Jobs Act forced the board to take another look at the plan. After a months-long evaluation, the board decided to modify the 457(f) and implement a split-dollar loan arrangement for the executives.

An SDL plan is more complicated than either a 457(f) or a REBA, however, the total cost to provide an SDL is ultimately zero, given the built-in recovery. The board must understand that the collateral value may be less than the outstanding loan balance (especially in the early years); how that difference is treated may impact the credit union’s financials.

The Three Credit Unions Had the Same Primary Goal

Each client was able to solve its primary objective—helping to attract, retain and reward the right leadership. The difference was in the approach—each evaluated the options and chose what checked the most boxes for them (and their executives).

Scott Richardson is founder/CEO of IZALE Financial Group, a CUES Supplier member. The team at IZALE has helped design and implement more than 1,150 benefit plans for financial institution executives, and services more than $2 billion of cash surrender value for their clients. To learn more about the nuances of split-dollar loan design, contact IZALE Financial Group today. Let us help you implement and service a program tailored for your objectives.