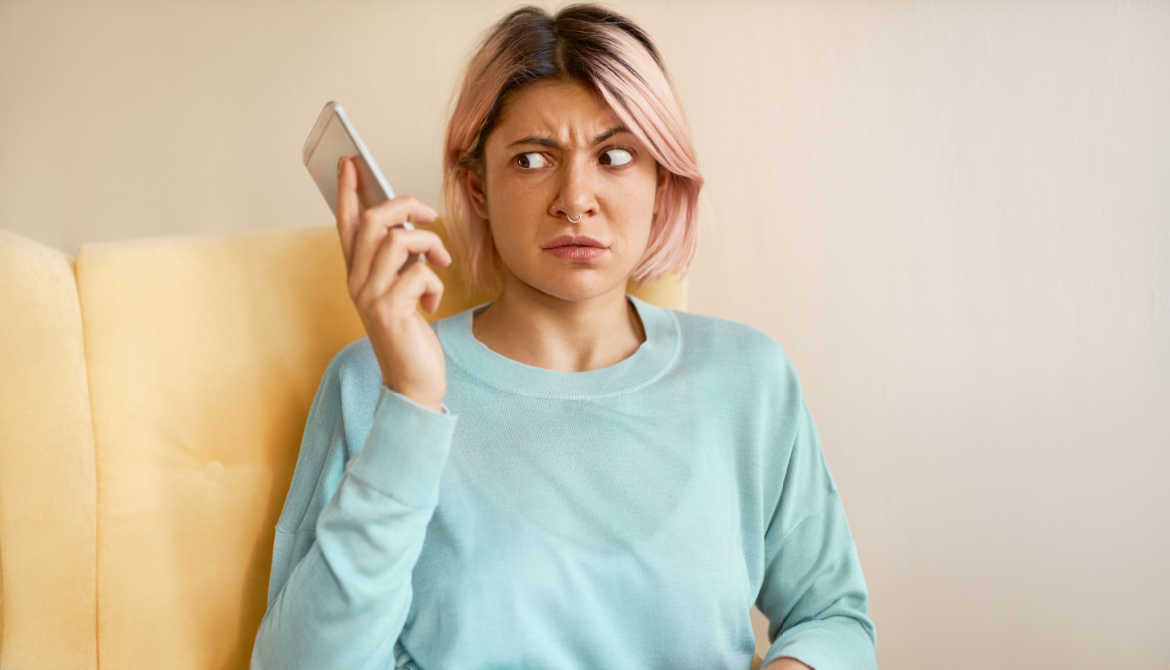 By Joyce A. Johnson Keehan

Is your credit union utilizing the Reassigned Number Database (RND)?

As we all know, the Telephone Consumer Protection Act contains a myriad of requirements limiting unsolicited telephone calls. And no matter how happy we are as consumers that the number of calls by “Special Agents” offering to take our Social Security Number off the dark web for only $500 has declined, the TCPA does contain traps for the unwary credit union.

Fortunately, recent innovation has made it easier for credit unions to avoid inadvertent TCPA violations. Since November 1, 2021, the Reassigned Numbers Database (RND) has been active.

Credit unions should incorporate the use of this data base into their calling systems, to reduce exposure to violations of the TCPA prohibition on calling a cell phone number that no longer belongs to your member.

While general compensatory and punitive damages are not characteristic of TCPA violations, there is a statutory penalty of up to $500 per violation—that is, per call— for non-willful violations. Over the past two years many large companies have been hit with penalties in the $400 to $500 per call range—yielding hundreds of millions of dollars in penalties in total.

After years in the making, the Federal Communications Commission has finally rolled out the RND, which contains only cell phone numbers and reassignment dates, to assist credit unions and other businesses with knowing whether or not the cell phone number you are about to dial still belongs to the intended recipient—your member. There is a fee for using the database, determined by usage tiers.

Since the activation of the RND, Congress is considering the Robotext Scam Prevention Act (HR 8334). This bill would expand the reach of the TCPA by broadening the definition of automatic dialing equipment that triggers TCPA liability for unconsented calls to cell phones, include text messages within the scope of the TCPA, and codify the FCC’s establishment of the RND. Be on the lookout for the progress of this bill to mitigate the chances of becoming a party in a class-action suit and as always, reach out to our firm with any questions you have concerning these requirements.

Joyce A. Johnson Keehan is a paraprofessional working with the credit union group of CUES Supplier member Kaufman & Canoles, out of the firm’s Raleigh, North Carolina office.  She is not an attorney, but brings some four decades of practical, hands-on compliance experience in the credit union community to bear on issues confronting the firm’s clients.