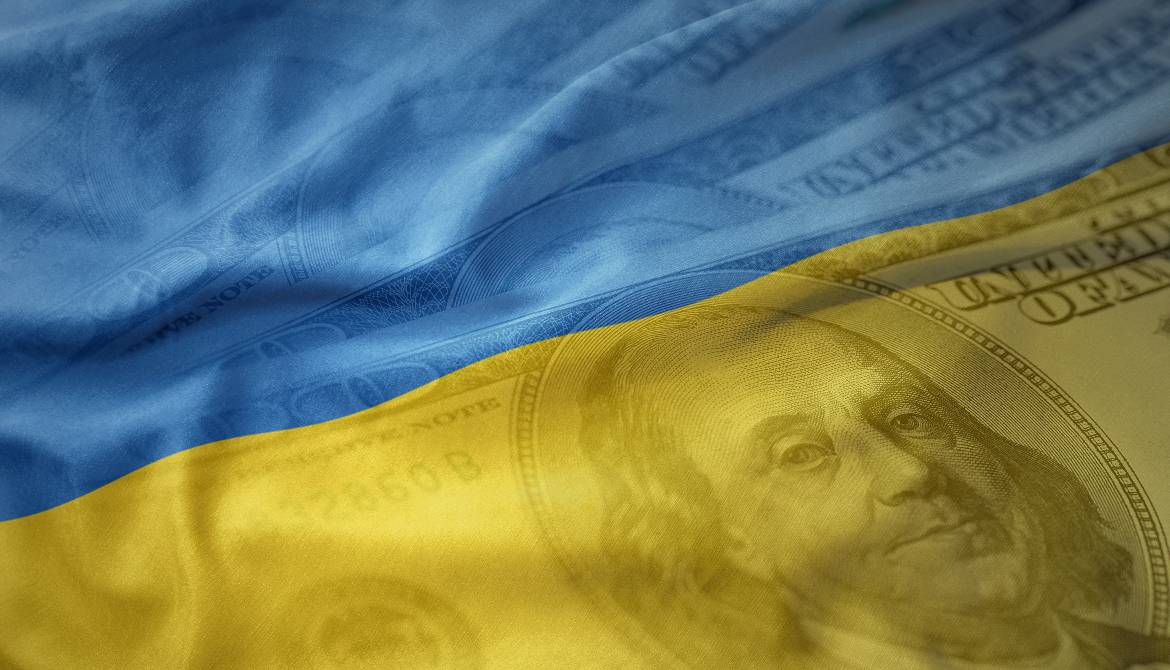 For this credit union and its membership, every day is International Credit Union Day.

Ukrainian Federal Credit Union was founded in 1953 to serve Ukrainian immigrants who came to the US after World War II. For almost 70 years, our mission has been to provide the highest level of professional financial services to members of our community, who, in many cases, are underserved. We are not just a financial institution, but a center for the Ukrainian community in the cities where we have branches.

Some of our members who moved from Rochester, New York, where we are headquartered, to other states in the early 2000s told us about large populations of potential members in those areas. Our first out-of-state branch was opened in Sacramento, California, in 2003. Other West Coast branches followed, along with mergers in Massachusetts and Ohio. Our newest branch is in the Charlotte, North Carolina, area, and we will continue expanding in the Southeastern states. Our goal is to have a physical presence in the areas where our members and potential members reside.

We offer online and mobile access, as well as shared branching services, but we see that physical, bilingual branches still play an important role in our success. The challenge is to find qualified bilingual employees to fill member service positions. In the last few years, many employers had problems hiring. For us, the challenge was even bigger because we needed to find candidates with additional language skills.

With Ukrainians now escaping another war and coming to us not just to open accounts but to get advice on many aspects of their life in this country, the validity of our mission has been underscored.

We were all concerned about the news of potential Russian aggression. At the same time, it was very hard for most of us to believe that full-scale war would be possible in Ukraine. Even when we called our families and friends in Ukraine, they told us that nothing like that would happen, and assured us that the media were just exaggerating the situation. We had several phone calls from our members asking how the war would impact their accounts. We had to communicate to everyone that, even though our name is Ukrainian FCU, we are a U.S.-based, federally insured financial institution, and there was no direct risk to their deposits from what was happening abroad.

When Russia invaded Ukraine on the morning of Feb. 24, we had reporters waiting by the main office front door, waiting to get an interview. We had to communicate our media relations policy to our staff, identifying our spokesperson and, with everyone feeling so emotional, clarifying the balance between expressing their personal views and speaking as a credit union employee. We also had to work with our IT department and vendors to make sure the credit union stayed protected against potential cyberattacks.

After receiving many requests from our members to send funds to their relatives and charitable organizations in Ukraine, we decided to waive wire transfer fees and Moneygram fees. Thousands of such transfers were sent for free, and we hope those funds were helpful for the survival of many people in Ukraine.

Most of our employees volunteered their time and helped local organizations in collecting, sorting, packing and shipping medical and humanitarian supplies to Ukraine. Our branches have been collection points for humanitarian supplies designated for Ukraine. The credit union funded a significant amount to our Ukrainian American Community Foundation, which distributed these funds to local volunteer groups helping Ukraine. We participated in many events and rallies and communicated with our elected representatives and members of the media.

As we started hearing about humanitarian parole programs for Ukrainians fleeing the war, we established a program to open credit union accounts for them. Many of them will be in this country temporarily, so we had to develop  a custom way for them to provide documents for account opening while still keeping the credit union compliant with applicable rules and regulations.

In addition to account and debit card services, we developed share-secured credit cards and loans with additional education built-in to support establishing their credit history in this country. The fact that all our front-line employees speak Ukrainian eliminated communication problems. Our representatives attended meetings with the refugees and presented information about financial services and building credit history in the US.

The Role of the Credit Union Movement

Ukrainian FCU has been working with the credit union movement in Ukraine since the early 90s. Most recently, we participated in the World Council of Credit Unions’ Credit for Agricultural Producers project to assist credit unions that lend to agricultural producers in Ukraine. We developed many close relationships with credit union activists in Ukraine, and it was very difficult to accept that some of those credit unions were in occupied territory or destroyed by the invading army. We contributed to WOCCU's Ukraine Fund and participated in many fundraising activities to benefit the fund. We are really thankful to WOCCU and the many individuals, credit unions and associations who have donated and continue contributing to this fund.

On behalf of people in Ukraine and the Ukrainian community in the U.S., I want to express my gratitude for the tremendous support we feel from the local communities, individuals and politicians. That support is really important to all of us who care about Ukraine, and we hope it will continue until Ukraine fully restores its sovereignty.

CUES member Oleg Lebedko is CEO of $350 million Ukrainian Federal Credit Union, Rochester, New York, and a board member of RocMaidan, a volunteer-based charitable organization that helps Ukraine with humanitarian aid and provides information on ways to help war victims in Ukraine.