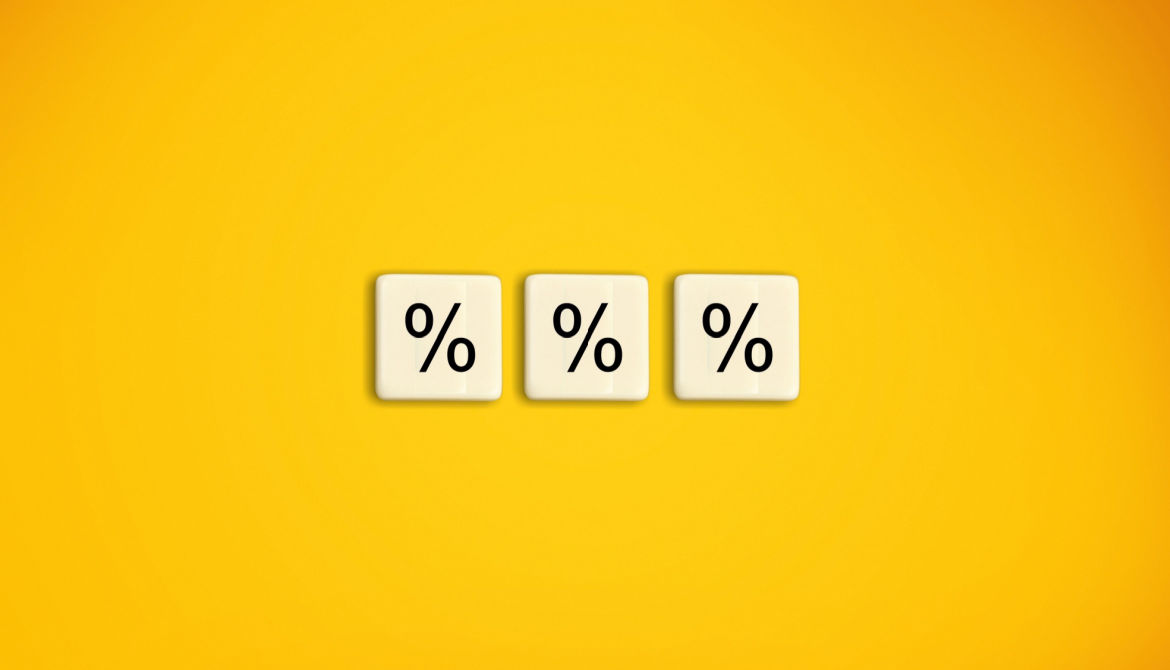 NCUA should next consider revising its tests to mathematically consider risk mitigation strategies.

While this more principles-based approach is a step in the right direction, NCUA should next consider revising its quantitative interest-rate-risk tests to incorporate better credit unions’ risk mitigation strategies on a mathematical basis.

A History of Interest Rate Risk

Interest rate risk is a significant safety and soundness concern that has historically caused the failures of numerous depository institutions. The savings and loan crisis, for example, began when interest rates increased significantly in the early 1980s. Savings and loan associations, savings banks and other thrifts at that time were heavily invested in fixed-rate mortgages and faced increased funding costs as interest rates rose, resulting in net-interest-margin compression and retained earnings erosion. More than 1,000 institutions failed.

One problem was that the 2016 NEV Supervisory Test as applied in practice often assumed unreasonably short average lives, as well as unrealistically high premiums, for credit unions’ non-maturity shares—even though these retail deposits are typically sticky and stable. In addition, credit unions criticized the NEV Supervisory Test because it assumed a parallel rate shock—i.e. long-term interest rates and short-term interest rates moving together—of 300 basis points, or a 3% increase, even if interest rates had already increased recently (i.e. it assumed that rates would keep going up and up), and did not fully consider credit unions’ interest-rate-risk hedging strategies, such as using interest rate swaps or caps. The NEV Supervisory Test also included an “extreme” risk category that, if triggered, effectively required the credit union to agree to documents of resolution, requiring it to exit the position even if the exposure was appropriately hedged, causing credit unions to forgo interest income they otherwise would have earned.

NCUA’s updated interest rate risk guidance provides needed regulatory relief to credit unions even though it did not significantly update the NEV Supervisory Test itself beyond eliminating the “extreme” risk category. NCUA should next consider updating the NEV Supervisory Test itself to be more in line on a mathematical basis with the Basel Committee on Banking Supervision’s international standard Interest Rate Risk in the Banking Book, which better includes quantitative recognition of risk mitigation strategies like interest rate derivatives and involves more dynamic interest-rate shock scenarios. For now, NCUA placing a qualitative, principles-based overlay on the quantitative NEV Supervisory Test is a step in the right direction.