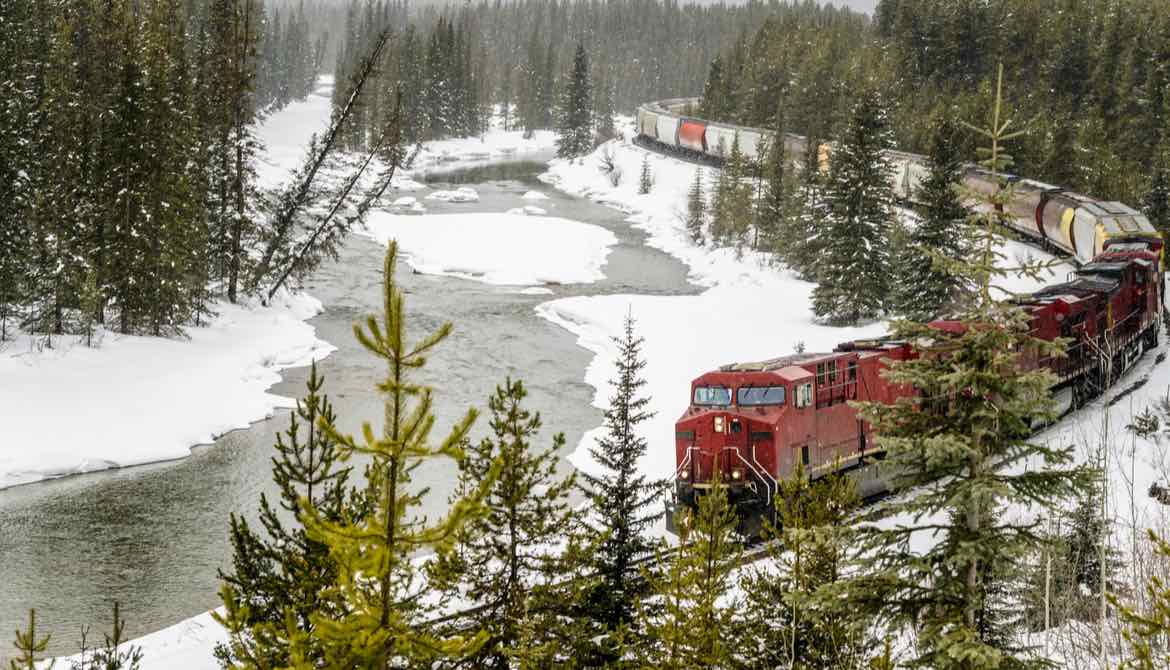 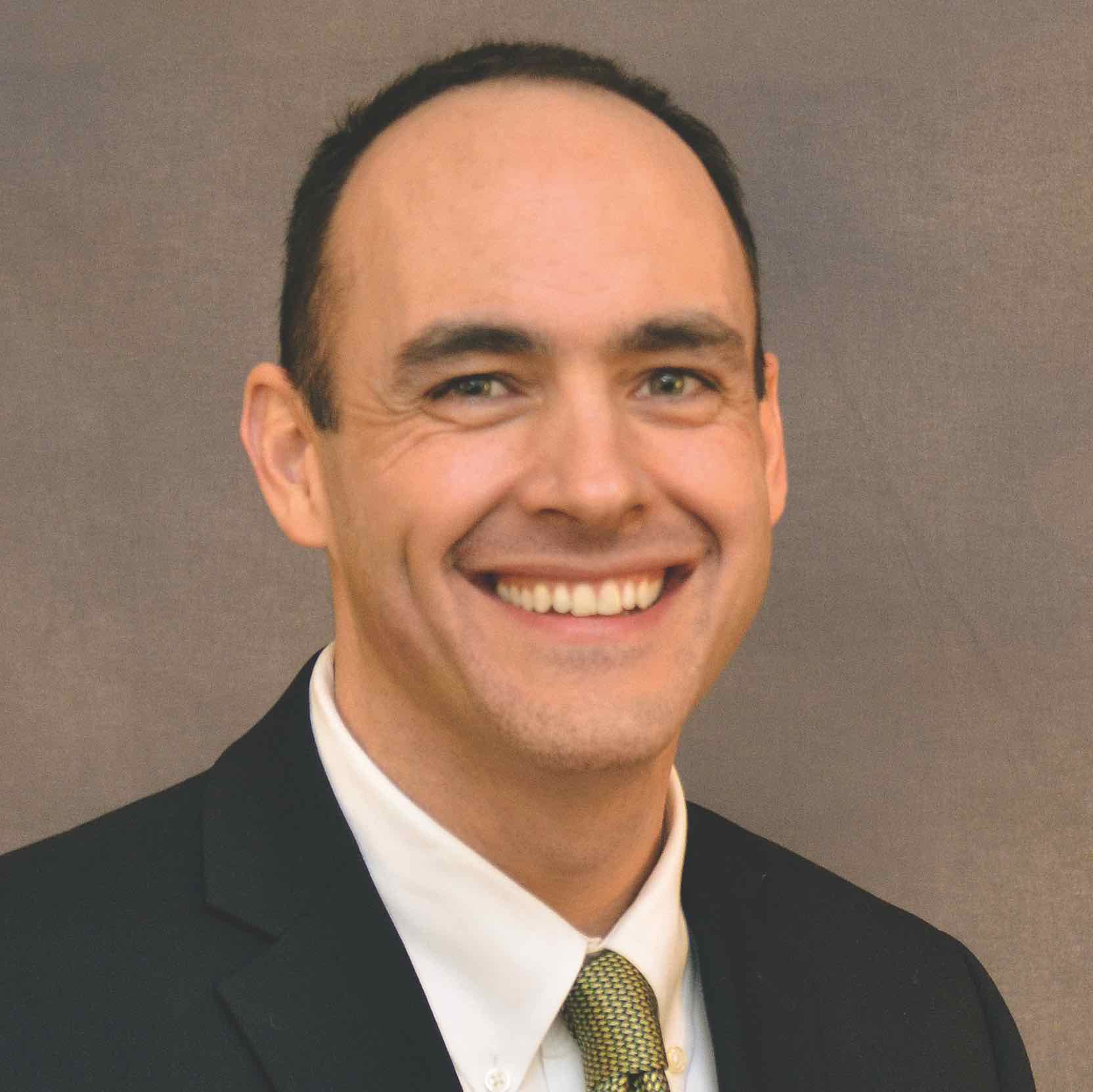 I love tales about well-designed plans executed with skill. There’s something appealing about success stories about companies like Southwest Airlines, Cirque du Soleil and Apple—all businesses led by visionary leaders who set in motion strategies that helped all the necessary pieces fall into place. Another great example that’s discussed much less often is the Great Northern Railway, the only successful, privately funded transcontinental railroad.

Built in the late 1800s by magnate James J. Hill without the benefit of federal land grants, the Great Northern Railway’s main line ran from my hometown of St. Paul, Minn., to Seattle. Hill opted to build his railway in stages—ensuring that each new line was profitable before expanding farther—a strategy that avoided excessive debt.

Through smart acquisitions, the purchase of federal lands, the subsequent sale of those lands to farmers and smart reinvestment, the Great Northern Railway eventually expanded to over 8,000 miles of lines. One of these ran through Northwestern Montana, an area known as “The Crown of the Continent.” Hill and his son Louis had a vision that The Crown of the Continent also be known the “Playground of the Northwest.” They petitioned Congress to designate the area as a national park and, in 1910, President Taft signed the legislation creating Glacier National Park.

The Hills invested significantly in hotels, roads, and trails to attract tourists and marketed the park as the “American Alps.” The railroad targeted wealthy Americans who usually took lengthy trips to Europe and lured them to Glacier instead. To get to the park, tourists would ride the railroad and stay in the lodges that were conveniently located near the depot. All the pieces worked together to benefit the Great Northern Railway, while preserving one of the most beautiful regions of North America for posterity.

There’s something intrinsically pleasing about such elegant plans carried out so well. Interestingly this not only applies to business strategy, but also to learning experiences.

CUES’ Execu/Net, slated for Aug. 20-23 in Whitefish, Mont., also has an elegant vision and a solid strategy in place to execute it. The event is meant to elevate professional development through a multi-faceted approach to learning. So not surprisingly, attendees participate in three, half-day interactive sessions and spend meaningful time with peers, problem-solving and identifying business opportunities in both structured workshops and relaxed networking receptions.

A 2016 study published in Current Biology suggests that physical activity performed after a learning experience helps improve retention in long-term memory. Another study, done in 2008, demonstrates that time spent in nature helps us restore directed-attention abilities. In other words, your brain is better when it’s in nature, so it makes sense to incorporate nature into learning experiences.

Execu/Net does just that by giving attendees opportunities to explore Glacier National Park and the Flathead National Forest, which play host to some of the most spectacular scenery on the planet.

I think many of us dream of developing the strategy for the next Southwest Airlines, Cirque du Soleil, Apple—or Great Northern Railway. Taking time out for a program designed and executed so well as Execu/Net will help you pick up your head, look around, breathe deep and think through how to advance credit unions. This is not an empty promise or marketing tagline; it’s effective education designed around how we learn best. I encourage you to take advantage of it.