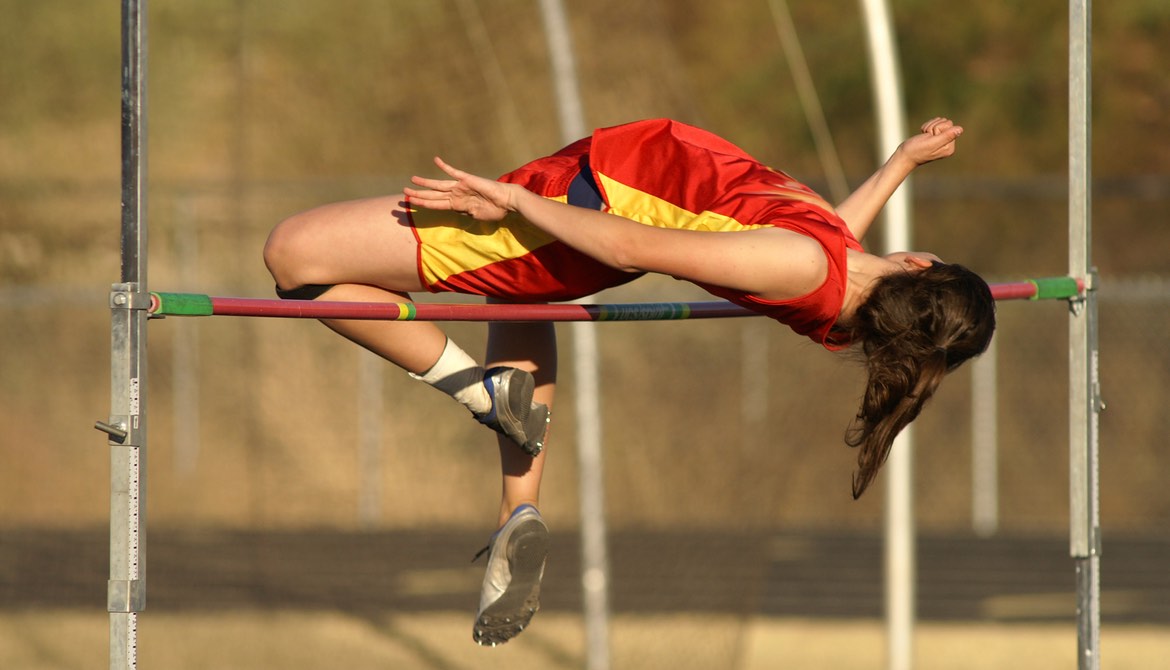 Five imperative conversations for your strategic planning session this fall

I (Richard) applied for and received an Apple Card in less than three minutes, all in the privacy of my own phone, inside the Apple Wallet app. Most fields were pre-populated, securely leveraging the single sign-on, multi-factor and biometric authentication functionality of Apple Pay (e.g., Face ID, Touch ID and device ID).

The Apple Card raises the bar for true mobile account opening and instant issuance, a standard that no other financial institution can match. Last week, Goldman Sachs (the bank in the background) didn’t know me; yesterday, within three minutes, it extended me a generous credit limit that I could start spending immediately.

Leveraging SSO access to Apple Pay credentials, Goldman now has exclusive access to billions of iPhone users. I received my Apple Cash rewards the next day after making purchases. I also have the option to pay any amount daily or the full amount early, if I wish.

Apple Card is five accounts in one: credit, prepaid, person-to-person and debit (because I have the option to pay it off daily), plus the demand deposit account I need for paying off card balances. Other than PayPal, there is no other financial institution that opens four accounts at once (except Wells Fargo, but regulators put a stop to that).

Consumers pay their Apple Card bill directly to Goldman Sachs only on a “biller direct” basis; the bank does not support financial institution or third-party bill-payment options. This is meaningful, because consumers will be “registering” demand deposit account credentials, which theoretically could be used later to spawn a “decoupled” debit option through Apple Pay—that is, debit access not linked to the primary financial institution that issued and maintains the demand deposit or checking account.

The Apple Wallet app retains direct access to native checking account credentials (e.g., bank routing and demand deposit account numbers) for paying Apple Card balances through the Automated Clearing House, yet another form of “decoupled” debit access provided in the Apple Card bundle. This makes Apple Pay a viable platform for deploying a decoupled debit option that could prove even more valuable than the Apple “credit” card itself.

There were many failed handheld digital assistants, music players and smartphones in the market before Apple’s entry. It will be the same for decoupled debit. None of the prior attempts, such as the Merchant Customer Exchange, Buy It Mobility Networks, National Payment Card, Zipline or Tempo Payments had a platform from which to automatically accumulate pre-authenticated demand deposit credentials. Apple Card with Apple Pay is a combined platform for both issuance and acceptance.

And the Apple suite isn’t the only payments concern credit unions face today. This month the Federal Reserve announced its plan to create a round-the-clock real-time online payment and settlement service, FedNow, which will not have the clearing delays and settlement risk of ACH. Community banks and credit unions are now supporting the Fed in offering the new service so they can better compete with big banks. But FedNow will help to build a significant threat to those smaller institutions’ survival: a decoupled debit powerhouse accessing the benefits of real-time payments from FedNow with nearly ubiquitous merchant and P2P acceptance from Apple Pay.

Apple “iDebit” will be very hard to compete not only by other “Pays” but by financial institutions of all shapes and sizes.

We recommend credit unions gain consensus in their year-end planning retreats with their board of directors around the following five imperatives:

There are still thousands of credit unions not supporting Apple Pay. A credit union doesn’t have a ghost of chance to compete with the Apple Card if it is not in Apple Pay, especially for DDAs.

The bar has just been raised, or should I say lowered, to less than three minutes for originating a net new mobile credit account using a smart phone.

Driven by AI and machine learning, this enables new business models and revenue streams. In this vision, credit unions can offer credit at the moment of need, through their app, letting members specify the terms as easily as the credit wheel function on Apple Card, through which consumers can see the impact of making various levels of payment on their account.

This will be used achieve direct relationships with merchants and consumers at the point of value creation, generating “big data” to feed new AI-driven business models.  Credit unions must have a strategy for personalizing all their credit offerings, allowing members to visualize, map, socially share their payments history and more.

Interpret top use cases for every channel, product and touchpoint for optimizing member preferences as they migrate from physical to new digital connections, such as mobile apps and augmented voice. 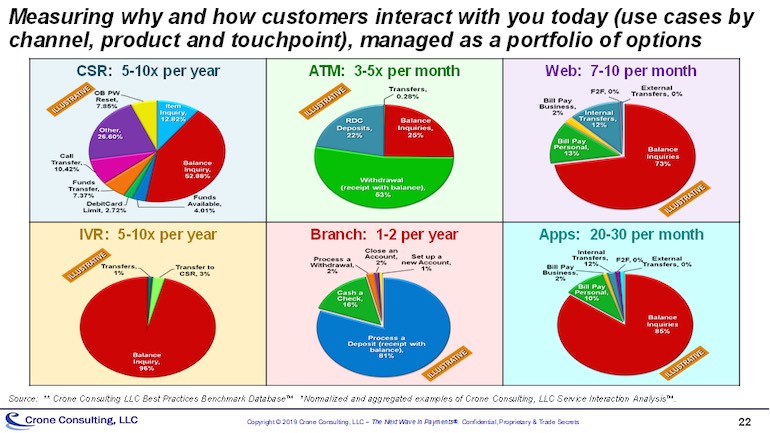