The Greatest Way to Empower a Woman 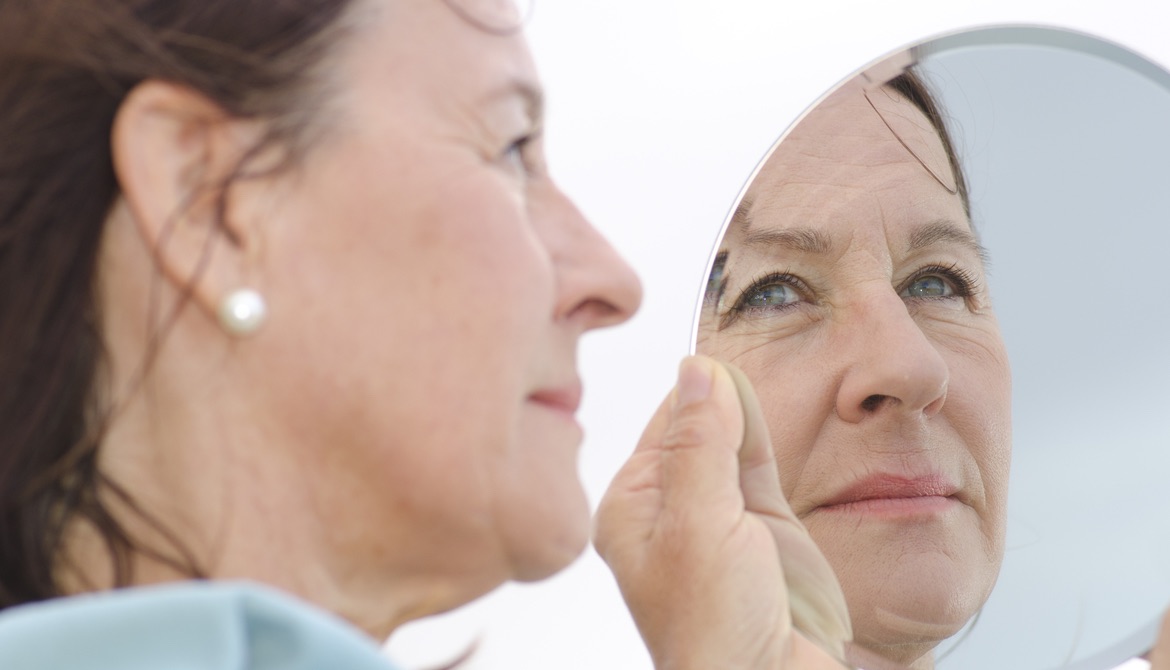 What would happen if the conversation changed to focus on what women are already doing right?

This article was originally published on the Fascinate blog and is reprinted with permission. Read the original post here.

Do you know a woman who underestimates herself? A woman who has no idea how amazing she is ... whose heart is open to criticism?

Be confident … but not too confident.

Be passionate … but not too passionate, because then you’re dramatic and clingy.

It’s okay to be introspective, just not cold and aloof.

Be the best you can be, just as long as you’re not competitive.

You’re too much this. You’re not enough that.

Be something. Just not too much of anything.

You can play … but play small.

This “be-fascinating-but-not-too-fascinating” thing is the new glass ceiling. Over the course of the last decade, I've researched over half of a million women. And what I learned broke my heart.

When we tell women not to be “too fascinating,” here’s the result:

Yet when you show girls what they’re already doing right, the conversation shifts to …

The greatest way to empower a woman is to recognize her unique specialty.

We think that if we ask for attention and don't contribute anything worthwhile in return, then we’ve failed. The conversation goes like this:

“There’s something wrong with you, and you need to fix yourself. Fix that, and you'll be okay.”

I want to tell you this:

You do not have to fix anything.

You do not have to change who you are. You only have to become more of who you are at your best.

We need to stop trying to fix women, and instead, identify what they're already doing right … so they can do more of it.

Imagine if you had a magic mirror.

When you looked into this mirror, it wouldn’t play back all the things that were wrong with you. It wouldn’t show you the ways you need to fix yourself or those so-called flaws and insecurities. Instead, what if you had a mirror that could show you how other people see you at your best?

We can start changing the conversation, that women can change the world.

In order to change the world, a woman doesn’t have to change herself.

©2020 How to Fascinate and Sally Hogshead. Republished with permission. All rights reserved.

Sally Hogshead skyrocketed to the top of the advertising world in her early 20s, fascinating millions of consumers for clients such as MINI Cooper and Coca-Cola. Since then, she’s published two New York Times bestsellers on the science of fascination and is one of only 172 living members in the Speaker Hall of Fame. Over a million professionals have taken the Fascination Advantage® personality test to discover how others perceive their communication.