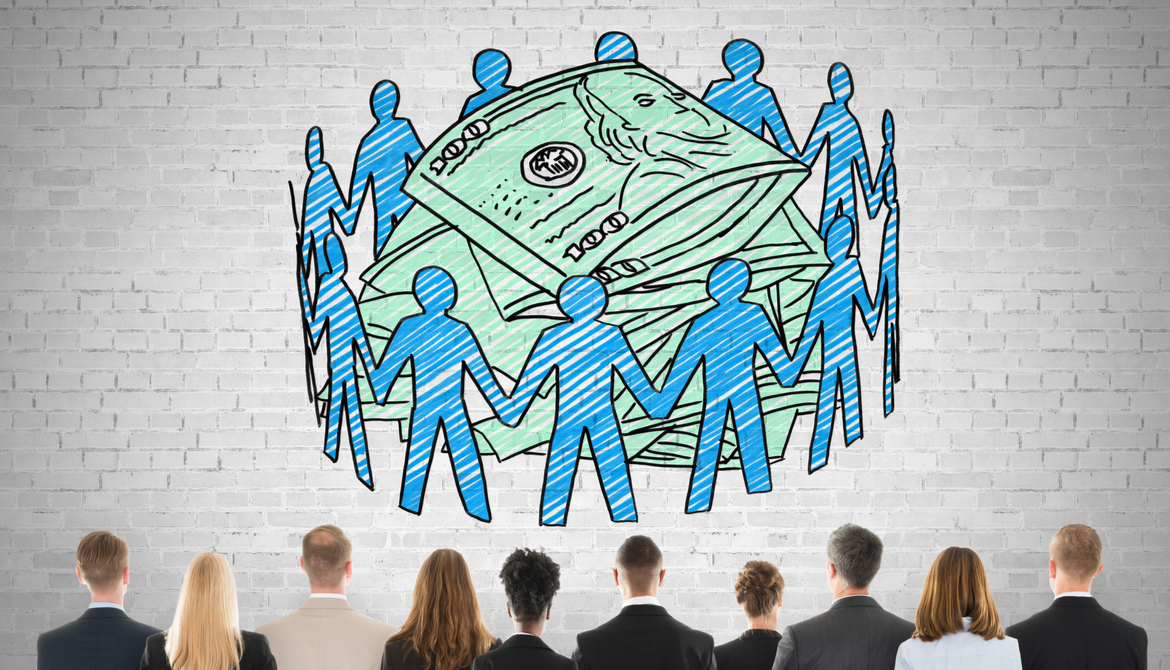 Vermont credit union a leader in exploring how to bring more justice to underwriting practices. You can apply these ideas in your state, too.

The death of George Floyd and the acceleration of the Black Lives Matter movement have inspired financial institutions to examine their underwriting standards in order to identify where their internal rules may unwittingly exacerbate racism.  Rather than simply defending current practices, many Vermont lenders are committed to exploring whether our system is inherently racist and to making racial fairness fundamental.

Some evidence is positive: One study showed that Vermont had the highest approval rate for black mortgage applicants (96%.) This is interesting, especially because the study goes on to point out that Vermont approved white applicants at a lower rate (90%.)  Other evidence is not so encouraging. A second study showed that, although lending discrimination overall has been on a steady decline, minority home buyers are charged higher interest rates than borrowers with comparable credit scores.

Lending is Highly Regulated, so How Can It Be Racist?

Federal law requires mortgage underwriters to collect and disclose information about their lending activity, including the action taken, i.e. whether the applicant was approved or denied a mortgage. Strict objective criteria are designed to be race-blind, and neighborhood data is required in order to reveal “redlining,” avoiding mortgage originations in predominantly black census tracts. As race-blind as these regulations are intended to be, underwriting still draws claims that it is inherently racist. What is required is the examination of the objective criteria to understand why the outcomes remain unequal.

Of the reasons reported for loan denials, credit reporting was the highest. Credit reports can arguably strain out borrowers with a poor credit history, but what about those who haven’t been aware of its importance? Policies about past bankruptcies may be prejudicial, and requiring security may inadvertently close the door to capital for those who need it most.

The wealth gap, too, has an effect. The central issue may be that the criteria are fine, but economic evolution has largely favored white people. This mal-distribution of wealth exacerbates who is credit-worthy and who is not.

In business lending, the classic requirements like positive cash flow may also eliminate worthy borrowers from accessing credit. Newer businesses may get locked out. Seasonal businesses and those with high upfront capital investment may as well. Income verification may also end up disadvantaging the very borrowers who need a loan. All of these criteria increase the safety of a bank’s capital, but we may be missing ways to address fairer access to capital while minimizing our risk. The classic six Cs of underwriting: character, capacity, conditions, collateral, cash flow and capital, have provided traditional guidance, but it may be time to widen the list of criteria. What about community impact? Conscience? Common sense? These qualities are just as subjective as “character,” so why not add a few more values-based criteria to the list?

Each financial institution has a particular ownership structure that governs its risk appetite. None exist solely to do good in the community because, without generous donors, they would not exist for long. Publicly owned banks must answer to shareholders who want a return on investment, and all financial institutions answer to regulators motivated to keep the public’s deposits safe from risky lending. Even credit unions, which exist for the good of the community, have a sacred obligation to return member deposits intact, with interest. You can’t do this with indiscriminate lending.

What Can We Do?

1. Examine existing structures. We are committed to starting over and examining our structures from the bottom up. How can underwriting guidelines be flexible to include a wider range of community borrowers? Forget credit ratings and ratios for a moment. If a borrower can’t meet specific targets, have they at least shown a history of good financial practices? Are we open to atypical ways to assess “good?” Is there a strong management team beyond the owner? Are we open to new definitions of “strong?” Has the owner been recommended by someone known to the financial institution? This one smacks of the old boy network—the very thing banks are accused of fostering—yet community reputation is an asset worth valuing.

2. Recognize where we may be unfair. Subjective standards imply that a wink and a nod may persuade the bank to say yes. While it’s understandable that a bank would want to retain final decision-making power, these standards are exactly the ones being questioned in the current cultural environment.

We recognize that implicit bias is strong and that biases of individual lenders may come into play. So, if a business plan makes sense, what can we do to get rid of racial biases against it?

Many Vermont lenders participate in Small Business Administration lending programs and are subject to regular audits by the SBA, so we are required to obtain credit reports from borrowers. Is there systemic racism in credit reporting? A borrower may be denied due to a bad credit report, but are we certain that all races have equal abilities in disputing charges or requesting items be removed?

Understanding how the financial system works is not a given. Not everyone is born into a family that passes down basic money “rules,” and credit reports are not taught in all public schools. So, when a person experiences an unexpected hardship, it can start a downward spiral. For example, when a business owner loses a license to operate, borrows from predatory lenders or buys car insurance weekly, that can start an avalanche of financial headaches that only get worse.

Some minority communities are more efficient at communicating among themselves, and are focused on where to find the lowest interest rate or which lender has an advantageous product. Other minority communities that don’t have this focus may need some outreach, coaching or hand-holding. Perhaps we are not unfair, we just lack creativity? Actively seeking solutions to include more people in the borrowing world is one way to compensate for a history of unfairness.

3. Enlist community support. When one Vermont black business owner was pulled over for DUI, he lost his ability to continue to run his sole proprietorship. A driver’s license was essential for the functioning of his business, so the business was lost when he lost his license. One argument might be that he should pay the consequence since he broke the law. Fair enough. But what if police pulled him over because of a history of racial profiling? No one wants to see someone driving under the influence, but are we certain we are being fair in who we pull over? It’s easy to see how the domino effect of racial profiling may adversely impact the ability of minorities to present themselves as worthy borrowers.

Read two more things to consider in the original whitepaper.

Promoting fairness in underwriting is just one of many things the lending community needs to be doing to move the needle towards racial justice in the lending world.

We are progressive institutions. We want to be involved in doing better. We want to hear experiences.

Vermont is a welcoming place; we want newcomers to feel like they belong. Not only are we committed to including more underrepresented groups in our lending, we recognize Vermont has an underlying need for diversity.

Because of that need, we can at least begin the conversation, looking for ways to broaden our view of risk to underwrite common sense, community impact, conscience and even dreams.