The Impact of ‘Negative Rates’ on Credit Unions 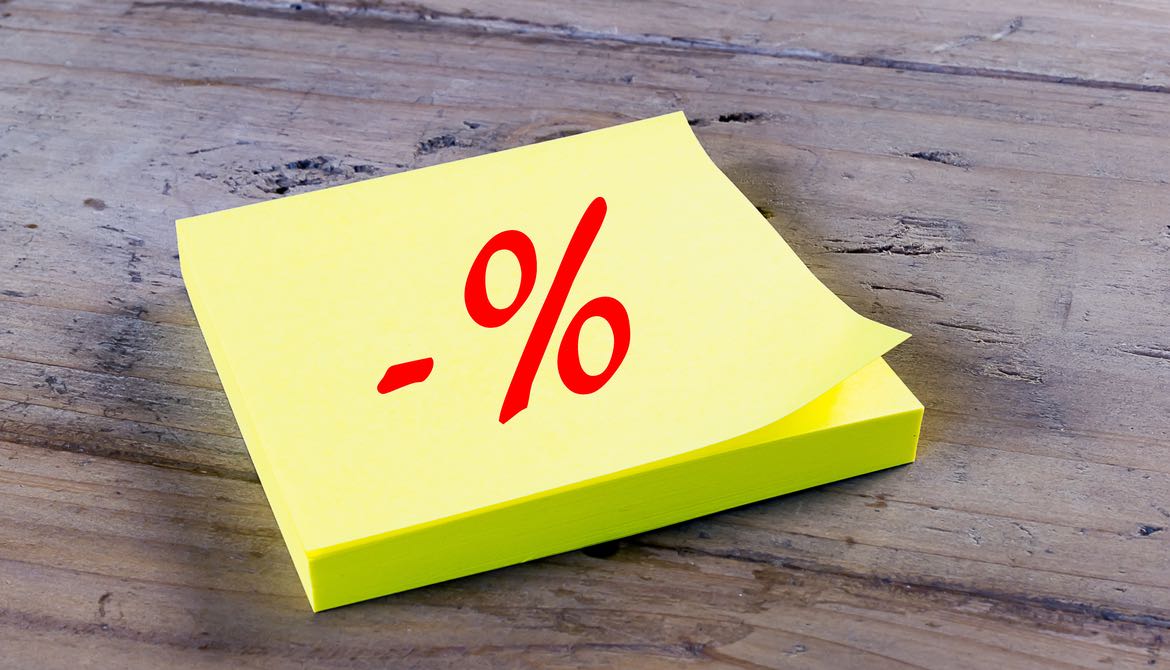 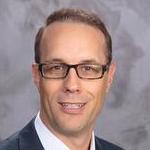 While a Fed funds rate of less than zero is possible, its impact on actual earnings, capital and modeling seems not to warrant further action at this time.

Given the current low-rate environment, I’ve again been getting some questions on “negative rates” and the impact they would have on financial institutions, and more specifically interest rate risk modeling. We’ve all heard about negative rates in Japan and parts of Europe, so it would seem reasonable to wonder about the impact that negative rates could have here in the U.S.

Negative Rates for Assets and Liabilities

Let’s first review what we mean by “negative rates” and, perhaps more importantly, what we don’t mean. The conversation about “negative rates” is really in regard to the rate that a central bank (in the case of the U.S., the Federal Reserve Bank) charges individual banks to hold money at the Fed. If we all think back to Econ 101, we remember that interest rates are one of the main tools the Fed uses to adjust monetary policy. The Fed funds rate guides how individual banks and lenders then set their own rates. As such, the idea behind negative rates would be to disincentivize banks to hold cash at the Fed (or other correspondent banks) and instead drive them to lend it to potential borrowers. More simply put, the theory is that banks would rather lend the money to borrowers and earn at least some interest than be charged to hold their money at the Fed or in a correspondent account.

As previously noted, negative rate strategies have actually been employed in other countries. Sweden's central bank was the first to deploy them in July 2009 when the Riksbank cut its overnight deposit rate to -0.25%.﻿ As this is written, the central banks in both Switzerland and Japan have negative rates (-0.75% and -0.10%, respectively). With that said, it’s important to highlight that here in the U.S., the Fed appears to remain against implementing negative rates as a tool to help stabilize the U.S. economy. Federal Reserve Chairman Jerome Powell has repeatedly said that negative rates are not something that will be implemented, though it is uncertain what, if any, impact the incoming administration will have on that position.

One quick and key point to emphasize is that this entire “negative rates” discussion is in regard to the Fed funds rate; we are not talking about prime, LIBOR, or even U.S. Treasury rates. While U.S. Treasury yields could fall into negative territory (as occurred earlier this year when the one- and three-month U.S. Treasury yields dipped slightly below zero), it is not feasible to even consider actual rates falling below zero. That is, buyers of Treasury securities would not actually pay the government to hold their debt. Similarly, banks would not pay a borrower to borrow money from them. As a result, the only case in which we could even project negative income for banks and credit unions would be on balances at the Fed and other correspondent banks, not on loans or securities. Such negative rates by the Fed or these correspondents would essentially be fees to store or safekeep funds.

So that covers the asset side of the balance sheet, but what about deposits? Negative interest rates would certainly make it less appealing to depositors to keep cash in the bank; instead of earning interest on savings, they could be charged a holding fee by the bank. But the real question is would they? That is, would banks and credit unions actually charge customers to deposit money? While that is certainly possible, especially in larger money center banks on large commercial accounts, I’d say it’s highly improbable in the community bank world. I remember back in the mid-90s when 1st Chicago Bank implemented a $3 fee to do your banking with a teller. The story made national news and was the subject of public outcry, not to mention every ad campaign for all the other local banks in the area. The point is, who is going to be the first one to actually post a negative rate on checking or savings accounts? Can you really imagine posting that on the sign in the window or out in the parking lot? Moreover, would charging a member a couple of basis points even add up to a material amount? It would hardly seem worth the likely backlash and liquidity risk of mass withdrawals.

Now that we’ve gone through what negative rates are and their potential impact on the balance sheet, let’s drill down a bit more on what to do about them in the world of interest rate risk modeling.

As noted, the negative rate we’re talking about is the Fed funds rate; it is not Prime, LIBOR, or any U.S. Treasury rates. Thus, those indexes should not be expected to move below zero for IRR modeling. The only real question on the asset side of the balance sheet is, should we model negative earnings (expenses) on Fed funds sold and correspondent balances?

While the answer is debatable, I’d argue that the impact likely is not material because in that environment, banks and credit unions would be expected to minimize those assets (which also conflicts with modeling a static balance sheet).

Additionally, the actual negative rate charged would likely be nominal. With that said, you could easily estimate the cost even outside of your IRR model if you wanted to gauge its significance. With regards to the deposit side of the balance sheet, negative rates, if implemented, would only result in increased earnings, which again would likely be immaterial unless significant negative rates were offered/charged.

As for capital valuation calculations (i.e., economic value of equity, market value of equity, net economic value, etc.), the impact would again appear largely irrelevant since only assets and liabilities using the Fed funds rate as their driver rate would be impacted (since prime, LIBOR, and U.S. Treasury rates would not fall below zero).

It would also seem unreasonable to assume any real depreciation on “cash balances” at the Fed or other correspondent banks, given their short-term (overnight) duration. Similarly, it’s unrealistic to assume material deposit premium erosion.

Would it really make sense to assume deposits are less valuable just because the Fed funds rate falls below zero, especially if you then assumed that you were actually charging depositors to hold their money? If that were the case, you wouldn’t take deposits, make loans,or probably even stay in the business of banking.

I’ve always touted the notion that interest rate risk modeling is about assessing the risk of low probability/high impact events, but this seems to cross the line from “low probability” to completely unrealistic. Negative rates are still a possibility, but their impact on actual earnings, capital, and IRR modeling does not really appear to warrant further action at this time.

Director of ALM advisory services at CUES Supplier member Plansmith, Dave Wicklund is a former senior bank examiner and capital markets expert for the FDIC. He is also a director and ALCO chairman for a bank group that employs a complex liquidity management system and uses material levels of non-traditional funding sources.