Tuning In to Weak Signals 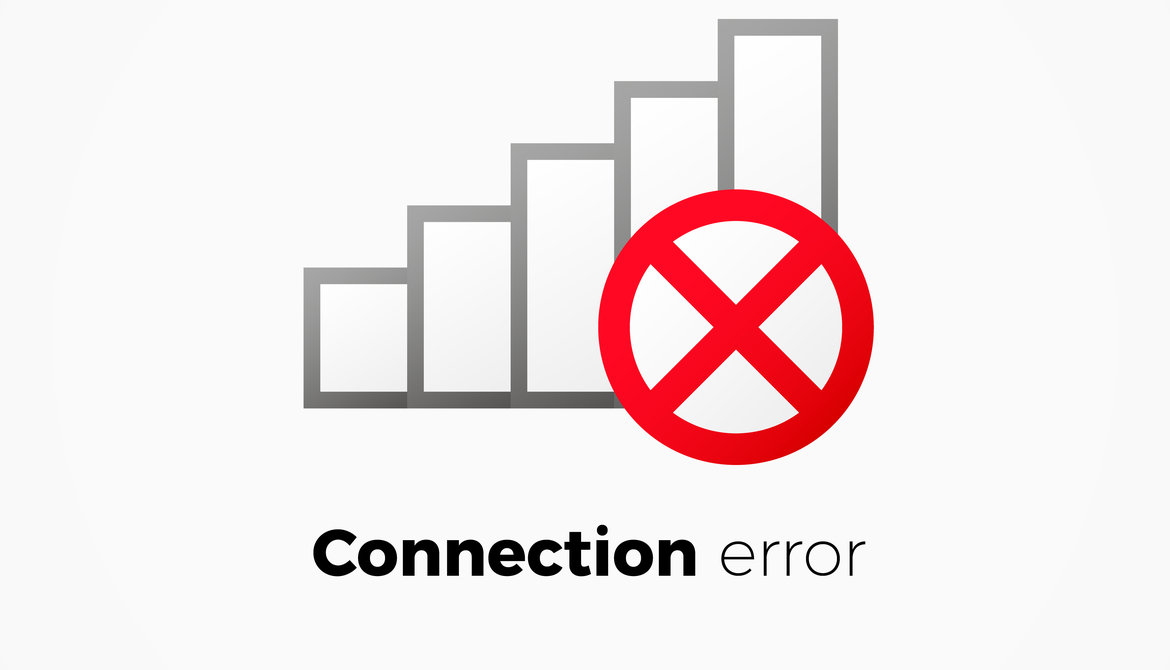 About six years ago, a senior executive from Borders book retailer sat next to me on a plane. This was in the early days of the Nook and Kindle, and Borders’ customers were starting to inquire about e-readers. While Borders focused on delivering a quality in-store experience, customers were moving on. Borders went out of business a year later due to a variety of factors, but certainly the strategic concentration on physical stores contributed.

They missed the weak signals that showed e-readers loomed as a threat to brick-and-mortar locations. Similarly, weak signals emitting in the financial services industry suggest threats and opportunities you shouldn’t ignore.

For example, security, privacy, user experience and integration of digital channels are just a few topics that should be on your radar. Spotting early indicators will help you anticipate where the market is heading and be both strategic and proactive in your response. By its very nature, decision-making includes uncertainty. Sometimes you are reluctant to act until the uncertainty is gone. Often you make a best guess and proceed with the risk of being wrong.

A better option to consider is to make a decision while acknowledging key areas of uncertainty, resulting in an agile decision. This means approaching decisions by recognizing you don’t have all the data, but set your strategy and adapt as conditions change. Business consultant and author Jim Collins coined the phrase “productive paranoia,” which encompasses the idea of moving forward while also staying vigilant to cues that you may need to change course.

A challenge to monitoring weak signals is that decision biases have an innate influence, making it easy to skim over things that are outside of your paradigm, and therefore miss the early signs. Another challenge is at many organizations, encouraging vigilance requires a culture change to facilitate information gathering from front-line employees. Those closest to the customer are usually the first to spot early indicators of marketplace changes; they need to be heard, but often aren’t.

Former secretary of defense Donald Rumsfeld wrote, “There are known knowns. These are things we know that we know. There are unknown unknowns.  But there are many known unknowns – things that we know we don't know.” Understanding weak signals will help you mitigate the risks of unknowns and open you to the opportunities they present.

Kathy Pearson, Ph.D. is a strategist, systems thinking expert and authority in decision-making. She is president and founder of Enterprise Learning Solutions, a senior fellow at the Leonard Davis Institute of Health Economics, and has served as an adjunct associate professor in the operations and information management department at the Wharton School, both at the University of Pennsylvania.