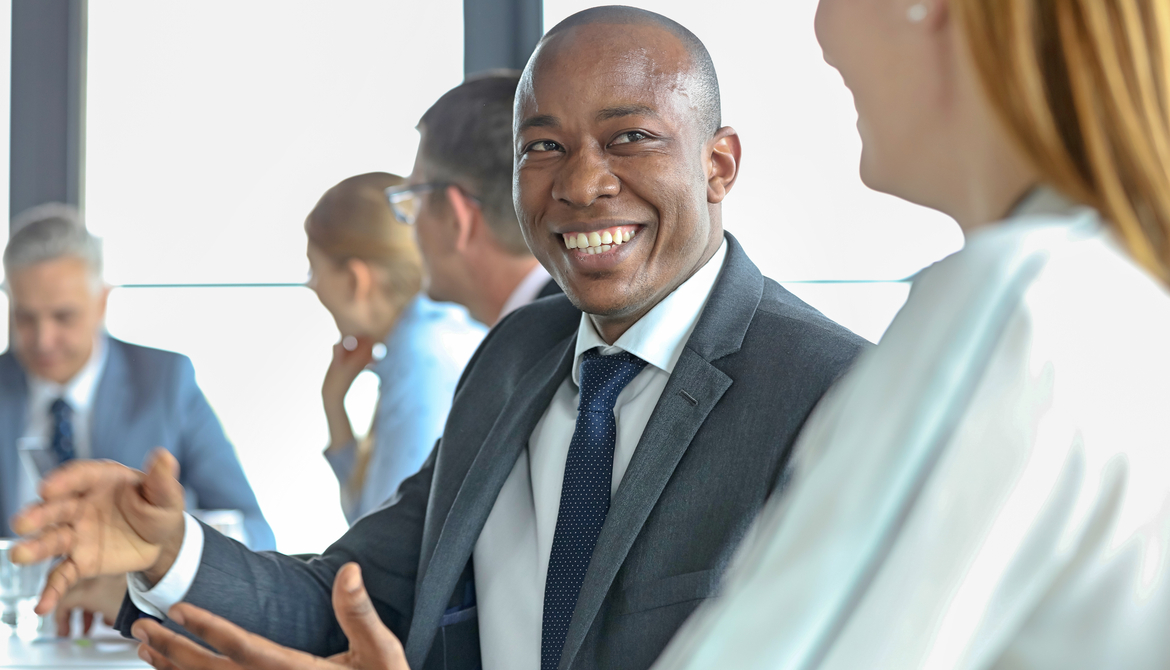 Is your board helping develop internal candidates, and how should you vet potential external hires?

The topic of board diversity has been bubbling about the credit union industry for quite a few years now, and with good reason. A healthy, diverse board can have a dramatically positive impact on an organization’s performance. But there is a new angle to this argument that is well worth considering: A recent study suggests the level of board diversity at a new CEO’s previous position affects performance at your organization.

In “Why Do Some Outside Successions Fare Better than Others? The Role of Outside CEOs’ Prior Experience With Board Diversity,” David Zhu and Wei Shen of Arizona State University set out “to explain why new outside CEOs can better manage their relationship with the board if they previously served on boards that were more diverse than the focal board.”

Their analysis was of 188 outside CEOs from Fortune 500 companies. Their measures of diversity were: gender, ethnicity, age, Ivy League background, education level, area of expertise, and industry background. Zhu and Shen found that the more diverse the past board was, the more successful the CEO would be in the new role. The less diverse, the more likely the CEO would be to leave the job within three years.

The credit union world is now dealing with the high numbers of long-serving CEOs who are coming to retirement. I heard apocalyptic predictions about this until 2007—then the economy tanked and many CEOs had to put off retiring for a few more years. But we’re back to heavy levels of retirement. This study raises a key consideration as you prepare succession plans or as you vet candidates for an opening position.

Is your board diverse enough to boost an internal candidate's likelihood of success if they become CEO? What additional questions should you ask external CEO candidates to learn about the diversity of their previous board? Keep in mind that even if your candidates aren’t CEOs looking to make a lateral move, but executives on the rise, these folks will still likely have had a formative experience with a board, which may affect how they do at your credit union.

We can add this to the laundry list of benefits shown to hold true with more diversity. Over the many years I’ve been worked in the industry, I have seen some positive change in this direction, but more can be done.